Production Stopped on the Nintendo Wii—a Moment of Silence, Please

Nintendo has finally stopped production on the console that practically printed money. 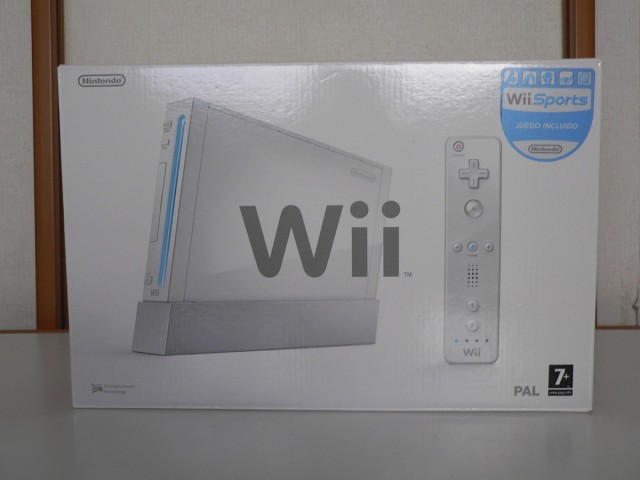 On their Japanese Site, Nintendo has announced that they’ve officially stopped production of new Wiis. Was the Wii a gimmicky machine that got lucky with a previously untapped market, or are motion controls really the future of gaming? Today is a milestone in that discussion as the console that started it all is no longer being produced.

Of course, this isn’t the end of motion controls for Nintendo or the games industry as a whole. Sony and Microsoft now both have their own motion control solutions, and Wii remotes remain compatible with the Wii U.

It’s really up to game developers including Nintendo themselves to decide if motion controls should become a thing of the past. It would be a shame to see that happen to a technological gamble that once returned Nintendo’s home consoles to the top of the heap, but the the tech has always had its ups and downs. 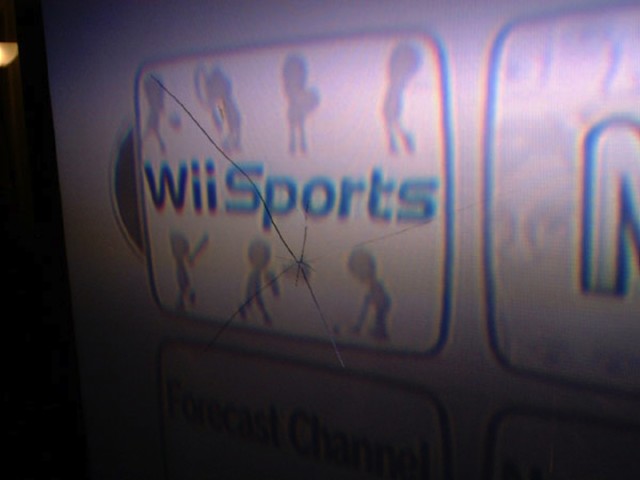 Whatever happens, whether you like motion controls or not, it’s a strange feeling to see the little console that could and its dangerous flying controller finally fade into history. It definitely left its mark—if not on your heart, then possibly on your tv screen.

(via Polygon, image via Wendigo and Raúl)