Why Is Midsummer on the First Day of Summer? | The Mary Sue

Why Is “Midsummer” on the First Day of Summer? 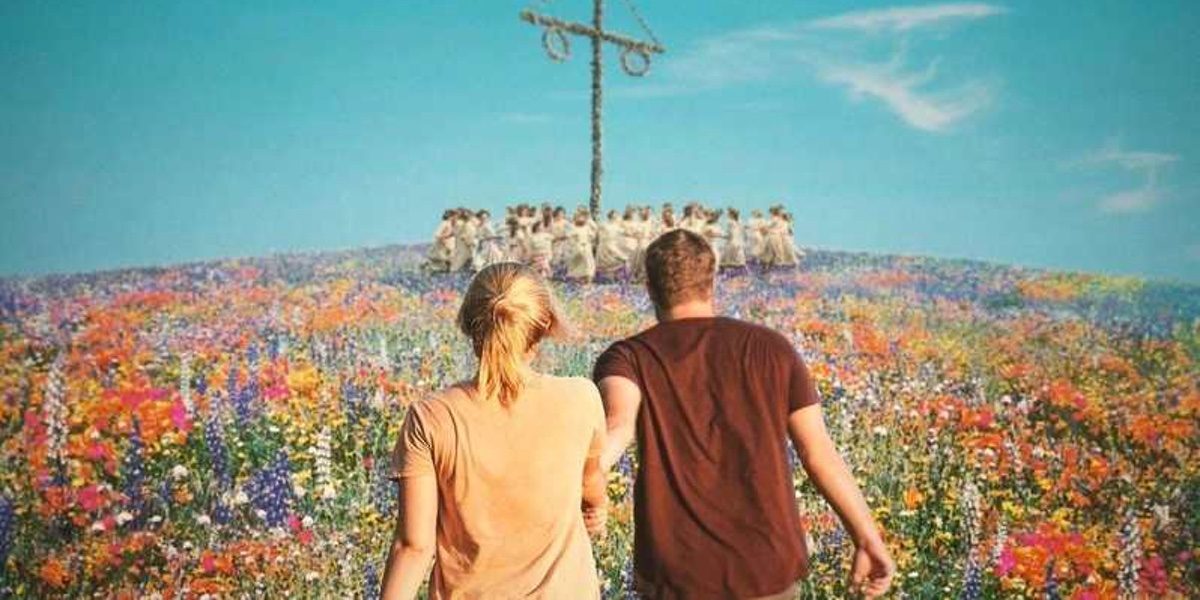 Well, there are a lot of different ways to determine a “season,” especially across the entire world. While some areas may have very distinct winters, springs, summers, and falls, others don’t. We have all these different options and different climates, so marking seasons is kinda hard.

Luckily, there are astronomical phenomena to guide the way: the solstices and the equinoxes. The summer solstice in the north hemisphere (winter in the southern) happens when the sun is at its northernmost point in the sky. From there the sun appears to “stop” moving, then heads back south, pauses there at the winter solstice, and so on. That’s where the word solstice comes from, the Latin words for sun, “sol” and for stop, “stitium.” And yes people have celebrated and even built religious worship around the solstices since the dawn of humanity. They’re a big deal.

This is why we mainly acknowledge the “astronomical” seasons. But there are lots of other season calendars. Some places don’t mark a specific day as the start of a season but the weather. Sweden and Finland actually use the average temperature so fall or summer don’t always start or end at the same time. It’s neat! And some places just have “wet” or “dry” seasons.

There’s also meteorological seasons, which are used by, surprise, meteorologists. Those encompass three months each, based on which are warmest or coldest, so “meteorological Summer” runs June 1st to August 31st, aka the hottest months of the year in the northern hemisphere.

Midsummer and the solstice has its roots in agricultural, and yes, pagan, European traditions. For a lot of folks in Europe, the big kick-off for summer wasn’t the solstice, it was May Day, known in some places as Beltane or Walpurgisnacht. It was a big ol’ party to celebrate fertility and welcome the growing season and summer. In Celtic celebrations, it was when cattle were driven to the summer fields, often through bonfires to bless them. (and yes, Ari Aster’s Midsommar combined a lot of different traditions, including May Day and Midsummer, for a very fictional movie).

Summer ended for these folks with the first harvest, which was celebrated around August 1 and the final harvest was Halloween, also known as Samhain. That was when the year died and winter really began, so seeing the seasons this way not only explains midsummer but also why the winter solstice was called “midwinter.” That also means it is completely acceptable for me to enjoy pumpkin spice in August.

To say there’s a lot of lore around Midsummer and the solstice is a big understatement, but one fun fact is that in Celtic and thus British folklore it was a big day and night for the fairies, and was said to be a time when the fae would make extra mischief and be around. We know this belief persisted well into the Elizabethan era thanks to a play about fairies and lovers having a wild solstice night, by one William Shakespeare: A Midsummer Night’s Dream.