Told via The Avengers. 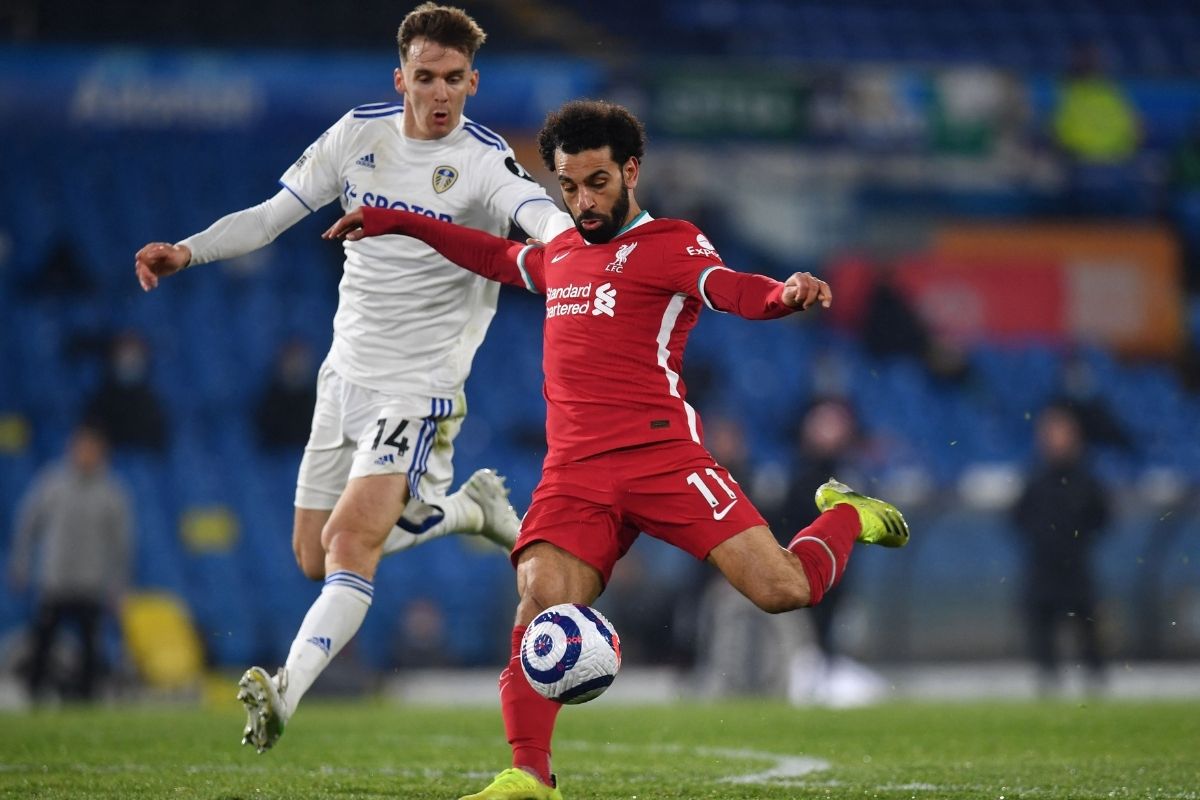 Confused about the soccer news about a “super league”? Don’t know where to turn but love superheroes? I got you.

Think of it like this: Imagine if The Avengers, a team of talented individuals from all walks of life, decided that they aren’t making enough money. Yes, Tony doesn’t pay them, and we need to talk about the government doing so, but what if the richest and most famous decided they should earn more cash by excluding others? So, what do they do? They leave The Avengers and create their own, smaller league, the Super Avengers, so they each get a bigger slice of the money they rake in.

Now, as to why this theoretical scenario is connected to what’s happening in the wide world of soccer, as CBS Sports explains:

12 of Europe’s biggest clubs announced plans to break away from the established soccer order and form a Super League. The development has the potential to remake the European soccer landscape dramatically, and there is still much that isn’t known about what’s ahead.

The basics? A group of 12 clubs from across Europe’s biggest leagues announced plans to form a new competition called the Super League. The league, should it be established, would offer permanent spots to some of the world’s biggest clubs and play matches midweek, while allowing the involved clubs to remain in their domestic competitions. This plan is currently opposed by FIFA and UEFA, the governing bodies for international and European soccer, respectively.

Why are people so up in arms about this “Super League” development, and what’s the response? Well, let’s go back to our superhero analogy.

This move effectively closes the door on so many other Avengers who want to get out there, see the world, and work together. Nick Fury isn’t having any of that. Yes, he might be in secret retirement while pulling strings all over the world, but he understands what the Avengers are all about, and there’s more to it than making money. So, he calls the Super Avengers out publicly. The Super Avengers, sure about their position and power, don’t even flinch. They’re not afraid of one man.

So, what does Nick Fury do? He calls in Phil Coulson, T’Challa, and the likes of Doctor Strange—basically, anyone who is a powerhouse in their own field, country, or realm. And together they start having discussions on how they can stop the Super Avengers from monopolizing the hero business and leaving the smaller heroes behind.

As they’re doing that, fans of The Avengers are confused. They love their OG team, but there are so many heroes in the Super Avengers that are near and dear to their hearts. So, what do they do? Some aren’t bothered by it and will continue cheering on their heroes, regardless of what team they’re on. Others simply don’t care, while others have learned the truth of the Super Avengers and are mad beyond belief.

Fans are raging that smaller superheroes are excluded, and that the new league undermines the principle of meritocracy by having permanent members who don’t have to regularly prove themselves to stay involved, with only five guest slots for the more than 50 heroes who perform well enough in their own leagues to potentially be invited each year. And it gets to the point where even the likes of comedian and soccer fan James Corden, something I didn’t see happening on my 2021 bingo card, throws his impassioned feelings into the ring and backs those that are working against the Super Avengers … I mean, the super league.

Even elected leaders are speaking out. Per CNN:

A dozen of Europe’s top soccer clubs have agreed to form a breakaway league, producing howls of indignation from the sport’s governing bodies, the elected leaders of France and Britain, and legions of their own fans. Why make such an unpopular move? Money, of course.

The announcement of the European Super League on Sunday has kicked off a fierce power struggle that could upend the economics of European football. The battle pits the billionaire owners of the league’s 12 founding teams, which are among the richest clubs in the world, and Wall Street’s biggest bank, against pretty much everyone else.

[It] runs counter to the traditions of European football, with its roots in industrial working class neighborhoods, where even the poorest clubs are promoted to top leagues if they win and no amount of money can protect rich teams from relegation if they lose.