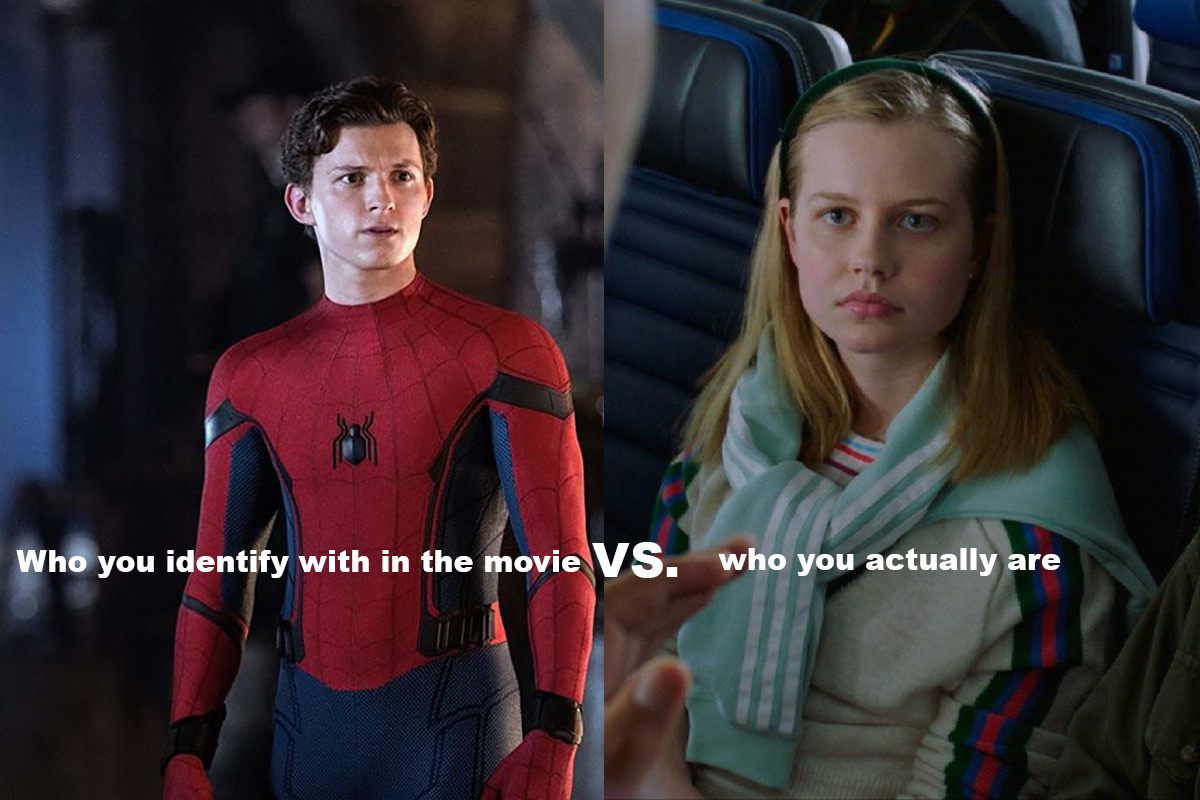 It’s a sad day when you realize that you aren’t your favorite character. As someone who loves both Diana Prince and Peter Parker, I realize that I am not either of those characters. Sadly, I’d be Etta Candy or Betty Brant. (A part of me pretends that I’d be MJ, but still, I feel like Betty and I are one.)

So, when a new meme surfaced that made us face the reality of who we really are, many users on Twitter had their moment of understanding. Sometimes, we live long enough to see ourselves become the annoying older people in an ’80s movie who we used to hate when we were kids.

Just think of The Goonies. Back when many of us watched it for the first time, we saw this group of kids going to find a treasure and probably thought that we’d be like Mikey in that situation. Now? I’m definitely Mikey’s mom, who just wants everyone to keep her house in order and doesn’t want her kids in trouble, despite the fact that I do not have children.

So, we all face our own truths, look at movies, and see who we really are, and accept that, sometimes, we just aren’t the hero we’ve always looked up to. Let’s look at some of the best tweets from this meme, though, because honestly, some are absolutely hilarious and accurate. The tragedy.

Who you identify with in the movie vs who you actually are pic.twitter.com/vooo2NtmjN

Who I think I am vs. who I really am .. LoL .. this was good https://t.co/TUrRqVY7s6 pic.twitter.com/0PTaSAStRH

Who you identify with in the movie vs who you actually are: https://t.co/h63dD5BGQn pic.twitter.com/ZNO2pINoGN

Out of all the fictional characters out there in the world, who do you identify but who are you actually? Let us know what you think in the comments below!