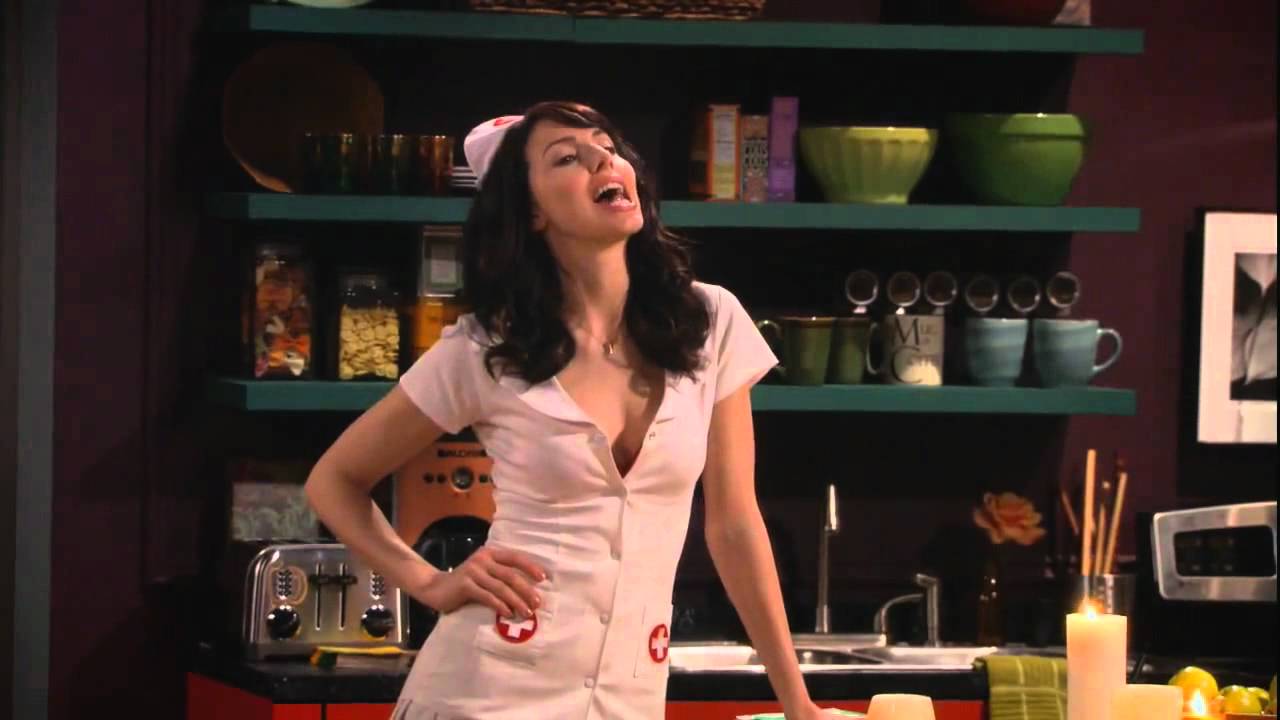 Hollywood, in its usual sense of self-congratulatory terribleness, has tried to capture the #MeToo movement in film and television. There have been successes and failures, and this latest attempt is probably going to land squarely in the terrible corner. Whitney Cummings and Empire creator Lee Daniels are working on a “timely” half-hour comedy series for Amazon, in which Cummings “must reconcile the dissonance between different generations of feminism, and the struggle to reconcile our primal desires, and socially constructed identities with current ethical obligations regarding race, class and gender” as she works at a college that is navigating “PC culture and the #MeToo climate.”

Forgive me for being doubtful of the series, but let’s maybe not turn the movement into a comedy right now, especially in light of the Kavanaugh hearings. Also, when has mocking “PC culture” ever been funny? That’s usually code for “People don’t let me tell racist jokes any longer, so I’m the one who’s really oppressed.” I have yet to see any depiction of the movement towards being mindful of the viewpoints of others portrayed well in a comedy; my mind jumps to the way Unbreakable Kimmy Schmidt has tackled the culture of college campuses and absolutely shudders.

The line about reconciling two different generations of feminism also rubs me the wrong way. Too often, this is a way to lecture younger women on how they’re overly sensitive or that they don’t understand what real oppression is. Combine this with the phrasing “ethical obligation,” and you’ve got a potentially hot mess on your hands. The “obligation” is recognizing your privilege and not being terrible to other people, and being aware of what you say and do and how it affects those around you. I fail to see what the humor is there.

The problem with adults trying to write about teen/college-age culture is that they usually don’t quite understand it. They think it’s silly, hyper-sensitive, and full of “snowflakes,” even if they don’t use that term out loud. Take the new version of Heathers, where Veronica and JD are white, slender, cis-het students who are horribly put upon for being “normal” compared to the popular kids, who don’t fit into traditional stereotypes. Don’t make the students the butt of the jokes. Please, we’re begging you.

And finally, the “primal desire” bit really set off an alarm bell for me. “Boys will be boys” has too long been an excuse, proposing that men just cannot control themselves if women are around them. I’m not sure what context the primal desires will have in the series, but if it’s used as a joke about why a male colleague cannot keep his hands to himself, or if it’s used to downplay harassment, that will be incredibly not cool.

Overall, this show sounds more dangerous than helpful. We don’t need a #MeToo movement show examining the societal effects; we need to actually effect change. Turning the movement into a series of pithy punchlines doesn’t work. We need a cold, hard look at the system and how to fix it. Forgive me if I sound extremely judgmental already, but I’m not here for shows that turn identity politics into a joke, or satire that punches down rather than upwards, which is what this show sounds like it will be.