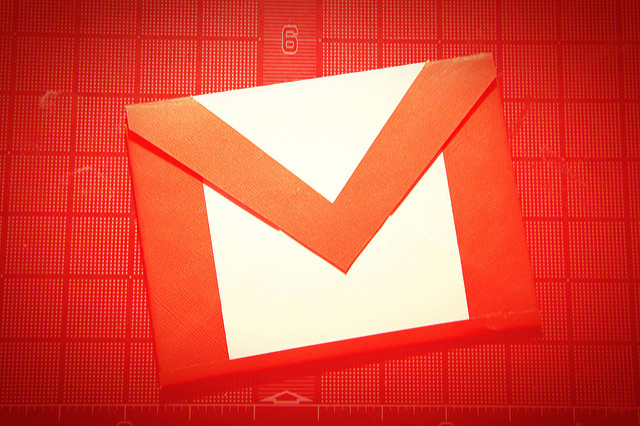 One of the most common ways to find your cybersecurity compromised is to be fooled by an email that wasn’t actually sent by who it claims. That’s how Clinton campaign manager John Podesta’s emails wound up all over the internet, and it’s how some White House officials were tricked into believing they were talking to their fellow staffers in some prank emails.

CNN reports that among those fooled were, Jon Huntsman Jr. (who will be ambassador to Russia under Trump), Tom Bossert, Trump’s Homeland Security Advisor, who went as far as to offer up his personal email address to who he thought was Jared Kushner, and none other than fired Communications Director Anthony Scaramucci, who demonstrated, once again, his expertise in the field of communications:

Reince (me) giving @Scaramucci something to think about. He never replied haha pic.twitter.com/hutjACmogR

The prank emails were carried out by @SINON_REBORN, who’s been posting some of the exchanges on their Twitter feed. They even got an apology (for Reince Priebus) from Scaramucci’s friend Arthur Schwartz, who tried to stir up a scandal in Priebus’s personal life:

I accepted @ArthurSchwartz apology. It seemed the gentlemanly thing to do pic.twitter.com/hyWAUxsTDm

Alas, a true peace between these two was not meant to be :

Penny drops. I was distraught to realise I actually wasn’t the enigma that is @Reince pic.twitter.com/cyXxwn9BWl

The only comment from the White House is that they “take all cyber-related issues very seriously and are looking into these incidents further,” and this particular prankster has bowed out with a reminder about security—but don’t worry, fellow citizens. With Cybersecurity Adviser Rudy Giuliani on the case, we’re all certainly in safe hands. No reason to worry that our nation’s secrets might be given to an orphaned prince looking for a secure bank account in which to stash his inheritance.

How could you turn down a request from a real prince!?