Strange. I, too, suddenly feel insecure. 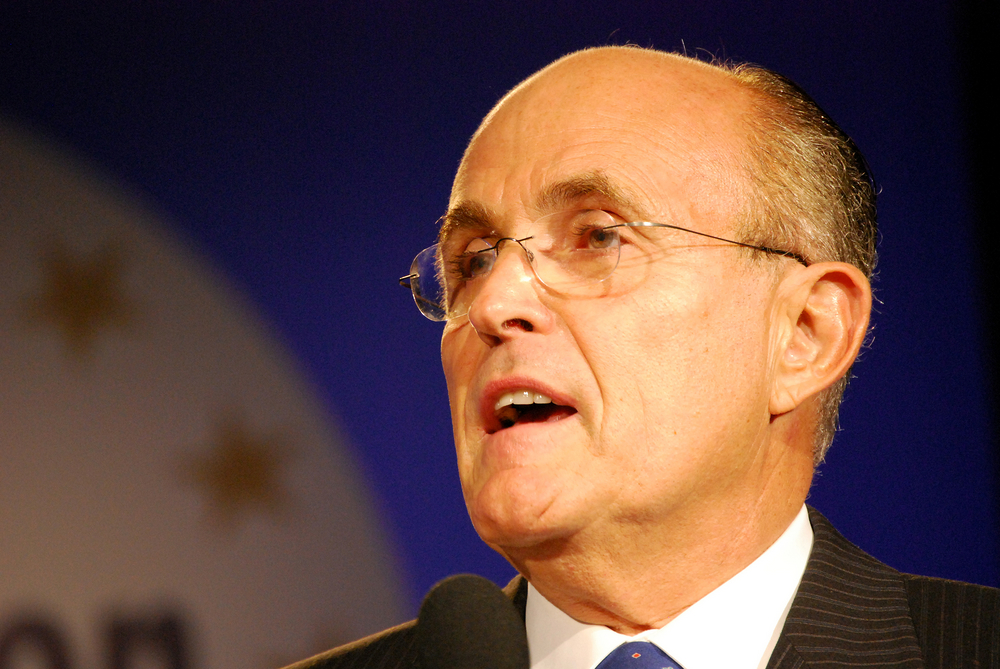 When Donald Trump tapped Rudy Giuliani to be his cybersecurity advisor, no one was incredibly surprised, since Trump likes to reward people for being nice to him, and Giuliani was one of his more vocal proponents during the campaign. We all kind of wondered whether Giuliani himself really knows anything about cybersecurity, though—and his website kind of clears all that up for us.

Walking Family Guy reference Rudy Giuliani does have tangential cybersecurity experience as chair of law firm Greenberg Taurig’s “Cybersecurity, Privacy and Crisis Management Practice,” as well as with his own Giuliani Security & Safety consulting firm. In fact, quite fittingly for the way we expect Trump to run his administration, it seems that Giuliani’s firm is less about implementing actual cybersecurity and more about mitigating fallout in the event that something goes wrong. On their website, it seems, something has definitely gone wrong.

The site is currently down, but actual cybersecurity firm founder Dan Tentler and others, on Twitter, have listed a number of ways in which Giuliani’s site fails basic security standards. Among the security holes are using an old version of Joomla! content management that’s outdated and has well-known security holes, and then there’s alllll of this:

Basically, the site is a mess as far as cybersecurity is concerned, so any passing credibility Giuliani could’ve claimed as a cybersecurity advisor is essentially worthless. It’d all so be hilariously inept, if it weren’t for the fact that he’s soon going to be cybersecurity advisor to a president who probably just calls his computer “the Twitter machine.”

I have a bad feeling that a “Nigerian prince” is going to get his hands on the nuclear codes.