Which of These Four Superhero Movies Are You Most Looking Forward To? 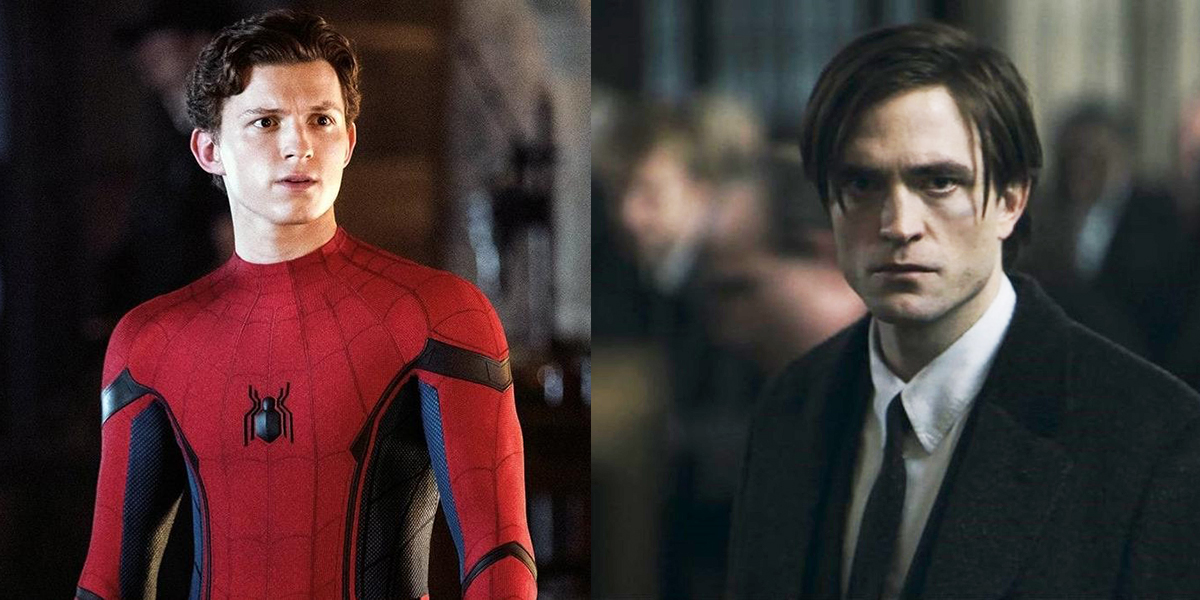 While we have Shang-Chi and the Legend of the Ten Rings, Venom: Let There Be Carnage, and The Eternals coming our way in the next two months, there are still more superhero movies on the horizon.

So one Twitter user took to the internet to ask the vital question: What is YOUR ranking of Doctor Strange in the Multiverse of Madness, The Batman, Spider-Man: No Way Home, and The Flash, from most anticipated to least?

The problem? Every time I try and figure out which one I’m more excited about I remember something else that’s coming in the other movies and then my entire ranking is thrown to the wind. How am I to chose between my sweet children Peter Parker and Wanda Maximoff and the dirtbag energy of The Batman?!

Rank these from MOST anticipated comic book movie to LEAST pic.twitter.com/aHnwXeiVES

So after much internal struggle, I do have a ranking, but please know that at any given moment this list will change.

My most anticipated comic book movie from these four? Unsurprising.

I am unapologetic in my love for all things Peter Parker. I don’t care what it is, if Peter Parker is there, then I am onboard. So when it comes to Spider-Man: No Way Home and the threat of not one, not two, but quite possibly three Peter Parkers? You know I’m there with tissues and popcorn. I’m extremely excited for what is to come with Peter and his messed-up world, thanks to Quentin Beck.

Then, because I love her more than myself, I have to give it up for my baby Wanda Maximoff.

Doctor Strange in the Multiverse of Madness

Prior to the information that Wanda Maximoff was involved with this movie, it would’ve been at the bottom of this list. Full transparency, I’m not the biggest fan of Stephen Strange. I think he’s trying too hard to have Tony Stark energy and doesn’t recognize his own privilege. That being said, he is going to be dealing with Wanda Maximoff and her new Scarlet Witch powers so I’m here to see the journey that Wanda is about to take.

And then, on the same level as Doctor Strange in the Multiverse of Madness is…

I already love this movie because of the dirtbag energy it is giving me. Robert Pattinson as Batman? Perfection. Zoë Kravitz as Catwoman? Inspired. Colin Farrell as the Penguin? Wired. Everything is perfect and absolutely nothing hurts and I can’t wait to see Batman actually get to be a detective for the first time in a live-action format.

And finally, coming in last and least-anticipated place, and I’m sorry to say this …

The only thing I’m really excited about at this moment is that Michael Keaton is returning as Bruce Wayne in this movie. It’s just had so many up and down moments in terms of the production—not to mention the issues with its star—that I’m a little too worried about what we’re going to get as a result. Any movie with Michael Keaton at least has that going for it, but we’ll have to wait and see what happens Flash-wise.

What’s your order? Which movie are you most excited for? Tell us in the comments below!