Where’s the Emmy Recognition for the Heart of Pose, Mj Rodriguez? 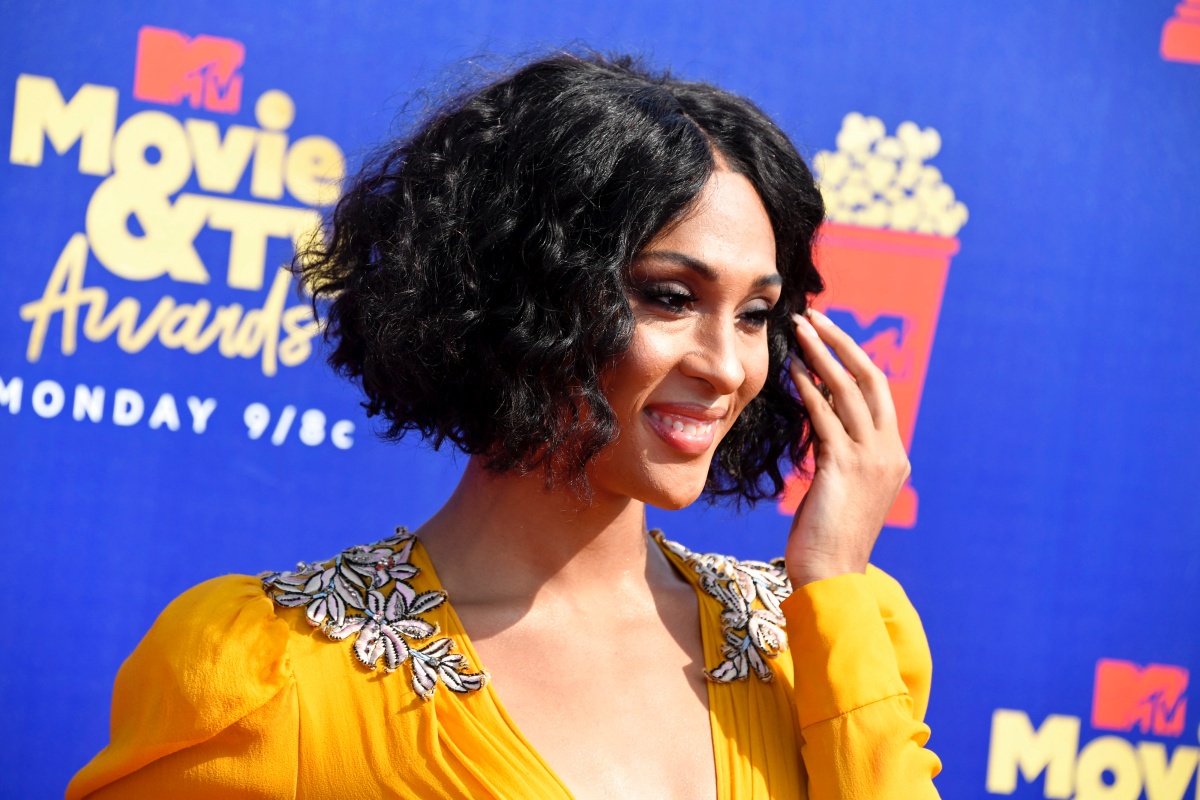 When the 2019 Emmy nominations came out, I was super excited that the FX series Pose received a nomination for Best Drama Series, and the series’ fantastically delicious Billy Porter was nominated for Lead Actor in a Drama Series—both well deserved—but I, like many, was confused about the lack of attention given to the female cast of the show, especially its lead, Mj Rodriguez, who plays Blanca Rodriguez-Evangelista.

Mj Rodriguez is the heart of Pose, as Indya Moore, who plays Angel on the show, so aptly put it. Blanca is the glue that holds everyone together, as she begins the story getting an HIV diagnosis and decides that she needs to spend the remaining time she has on Earth living her dreams and building up her own House to make things better for future generations. Without her, there is no show.

Blanca has broken my heart multiple times just with her eyes alone, and I think, as critics praise the incredible storytelling on the show, it’s important that people recognize the raw emotions these actors are bringing to the table to make it work. Season one’s “Mother’s Day” really highlighted the incredible journey that Blanca has had to self-love, and when we see the biological family she’s come from and the abuse they fling at her, both physically and emotionally, it’s Mj Rodriguez who sells the pain and strength of Blanca.

It’s not just Rodriguez. Indya Moore has completely shone as Angel, with not only one of the best faces in the game, but they have a great emotional range that from coy and playful to dark and longing. While a lot of back-and-forth has gone on as to the acting chops of Dominique Jackson, I feel like a lot of reviewers don’t seem to realize that Jackson is playing a character who is always performing. When I see Elektra being Elektra Abundance, I see a woman who is attempting to emulate a Dynasty-style presentation of realness with her over pronunciation and genteel way of speaking. It’s very Alexis Carrington. However, whenever an emotional scene takes place, you can see that it is a character and a role that Jackson is nailing.

Still, without Rodriguez playing the strong, forward-thinking, hopeful, and sweet-hearted maternal figure of Blanca, I don’t know how the show would stand. She has been one of my favorite characters to watch, and I’m excited to see what Rodriguez does next.

In this latest season, it’s been interesting that, without the contrasting white characters, there is all this talk about realism in Pose from people who are neither Black/Brown, trans, or from New York City. Part of what makes Pose unique is that it highlights a culture, an experience, and a moment in history that most of the people watching did not experience, with people from those communities actually telling those stories.

The definition of what’s “real” is changing, and that means seeing different acting styles. Nothing these women have done has been less than compelling to me, and it says a lot when people call Pose “preachy” when AIDS/HIV affects mostly Black and Brown communities, and we live in a time where trans women of color have the lowest life expectancies.

Pose is a groundbreaking show, and while I’m not taking anything away from Tony Award winner Billy Porter and his glory, we shouldn’t forget that it’s mostly trans Black and Latinx women (and non-binary people) who are carrying this show, and they deserve to be honored.