Okay, It’s Been Five Years. Where Is My Jurassic Park, Scientists?! 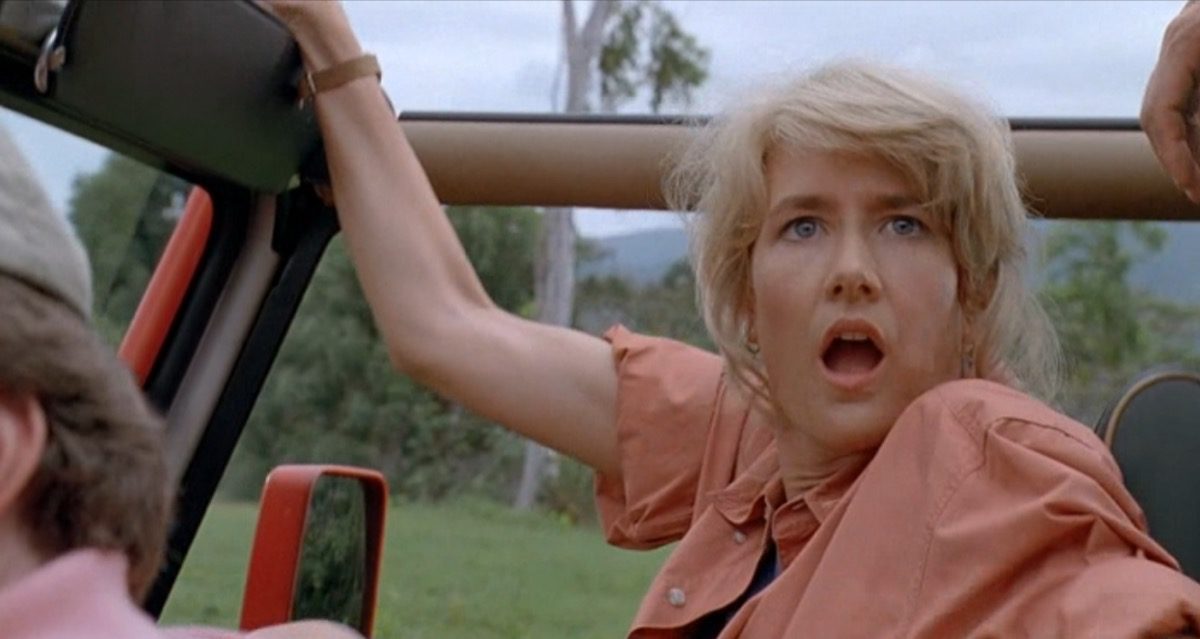 When Jurassic Park first came out, many took the ideas present in Michael Crichton’s novel and saw both sides of the debate. Yes, man meddling in science they shouldn’t wasn’t a good idea, and the result was creating dinosaurs they had no idea how to manage. The other side of that was … living dinosaurs were real.

Every few months, it seems, someone finds that tweet from 2015 from The Entrepreneur that says within the next 5 years, dinosaurs can be brought back to life.

Not only that, but none other than paleontologist Dr. Jack Horner, the real-life inspiration for Jurassic Park’s Dr. Grant, was the person who made the claim in question to People magazine, detailing how ideas for bringing dinosaurs back have shifted from using ancient DNA to … essentially reverse engineering them from birds. He reportedly said that a version of what he calls a “chickenosaurus” could be accomplished within five (to ten) years, but come on. It’s already been millions. We want our dinosaurs now.

It’s 2020 (effectively 5 years after 2015, when the original article was published), and I still see no dinosaurs. So where are they? With the way 2020 is heading, I don’t care about the themes and warnings that Jurassic Park left us with. I want to go out of this world seeing a dinosaur and living my best life, so get to it, science! It’s time for the T-Rex to save us all.

Actual footage of me heading to see some dinosaurs before they, inevitably, eat me:

The key phrasing in that 2015 tweet is that scientists think they’ll be able to recreate dinosaurs—not that they actually should or would. As someone who loved to quote tweet that throughout the years and yell about the cautionary tale that Jurassic Park was and continues to be, I am now changing my tune—mainly because 2020 is most definitely the end times, and if I’m going out, I’m going out in style and with dinosaurs.

Look, one thing I never understood about Jurassic Park was the need to recreate carnivores in the first place. Like yes, looking at a T-Rex would be cool, but you can just give me Little Foot from The Land Before Time and I’d be okay with it. T-Rex can remain bones.

But I guess, no matter how careful you are, as Dr. Ian Malcolm points out in the movie …

Anyway, all of this to say that I’ve decided I would go to Jurassic Park if it were real because who cares anymore? 2020 has made it so all bets are off, and if Trump supporters can defy logic and science and go to a rally, then I should be able to go see some dinosaurs and hopefully not die. And if I do, well, at least I die among my people.

Honestly, just make Jurassic Park a real place I can go to. I’d gladly die getting to see a velociraptor in the flesh, even if they are a lot smaller than they were in the Jurassic Park movies.