When Are We Getting That Picard 'Star Trek' Series? | The Mary Sue

Things We Saw Today: When Are We Getting That Picard Star Trek Series? 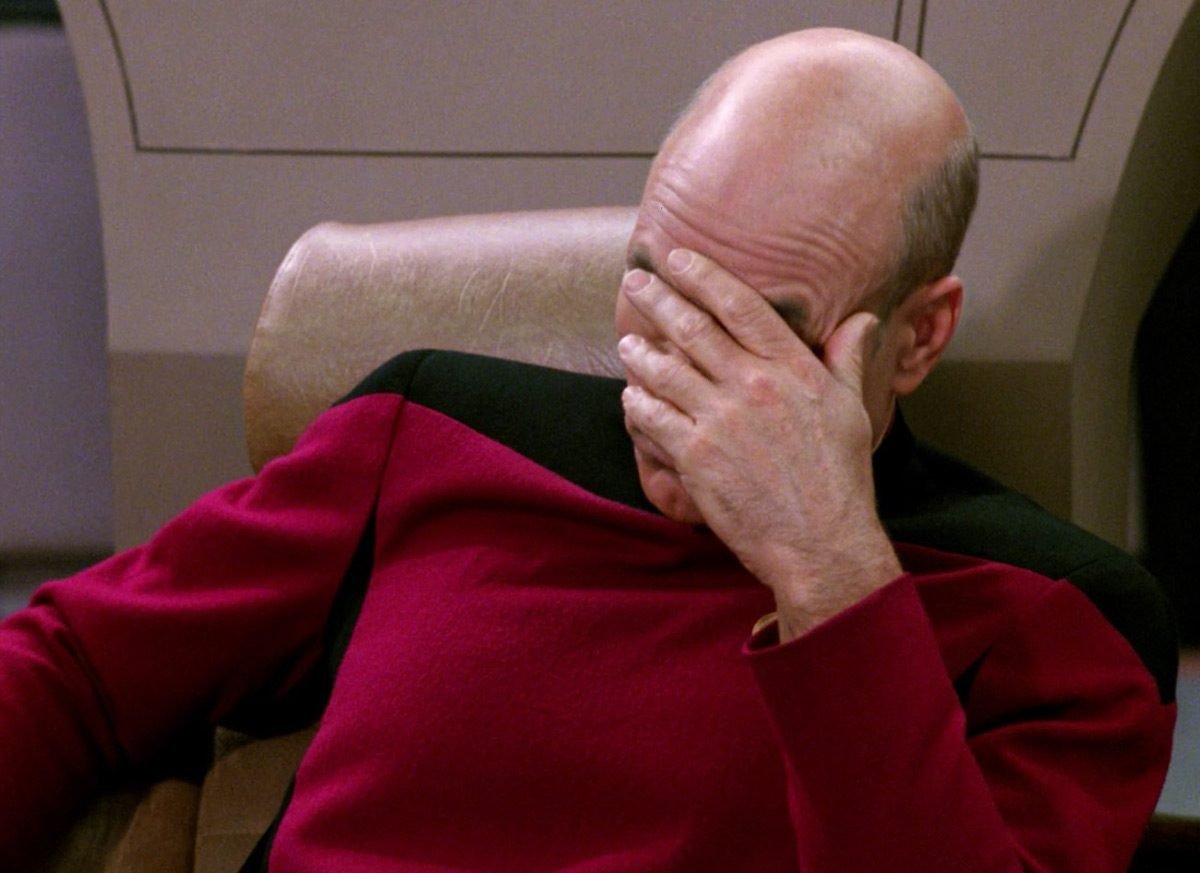 Dreams came true when it was announced that living legend Sir Patrick Stewart would be returning as Jean-Luc Picard in a CBS All-Access show focused around Picard’s adventures 20 years later. But will we be able to watch the show anytime soon?

According to The Wrap, we could be seeing Jean-Luc in action as soon as the end of 2019. CBS’ chief creative officer promised two Star Treks in 2019: Discovery at the start of the year, with the Picard show—we’re not sure of its name yet, but “Picard” would do nicely—kicking off at the end of the year.

David Nevins, the newly-named chief creative officer for CBS Corporation, told attendees at the 46th Annual UBS Global Media and Communications Conference that the still-untitled series should debut sometime a year from now. “In 2019, it’s not one ‘Star Trek,’ it’s two ‘Star Treks.’ ‘Discovery’ at the beginning of the year, and Picard will start at the end of the year,” he said on Tuesday.

The second season of Star Trek: Discovery starts on January 17th, 2019, which is right around the corner. After Discovery‘s panel at New York Comic Con and speaking with the cast and creatives afterward, I have cautious hopes that the show will be course-correcting from its uneven first season. The set up for the second season, involving mysterious beacons that could herald promise or destruction, plus new takes on Captain Pike and Spock, seems like it’ll be a breath of fresh air after the long slog of a Klingon/Federation war and too many attempts at shocking twists. More episodic, exploratory Trek would be great.

Though we still know little about the Picard project, it seems like it’s being fast-tracked in development—production must be well underway if they expect to deliver the show by next year’s end. Back in September, Stewart tweeted a picture of his writer’s room.

I don’t know about you, but I’ve been feeling a distinct lack of fresh Star Trek in my life, especially with the Kelvin timeline movies’ status unknown. Luckily, Discovery returns soon, and we’ll be getting Picard in about a year, so long as we as a species haven’t destroyed the planet by then.

(via The Wrap, image: Paramount)