When the Pedestal Breaks: Joss Whedon, J.K. Rowling, and Letting the Idea of Heroes Go 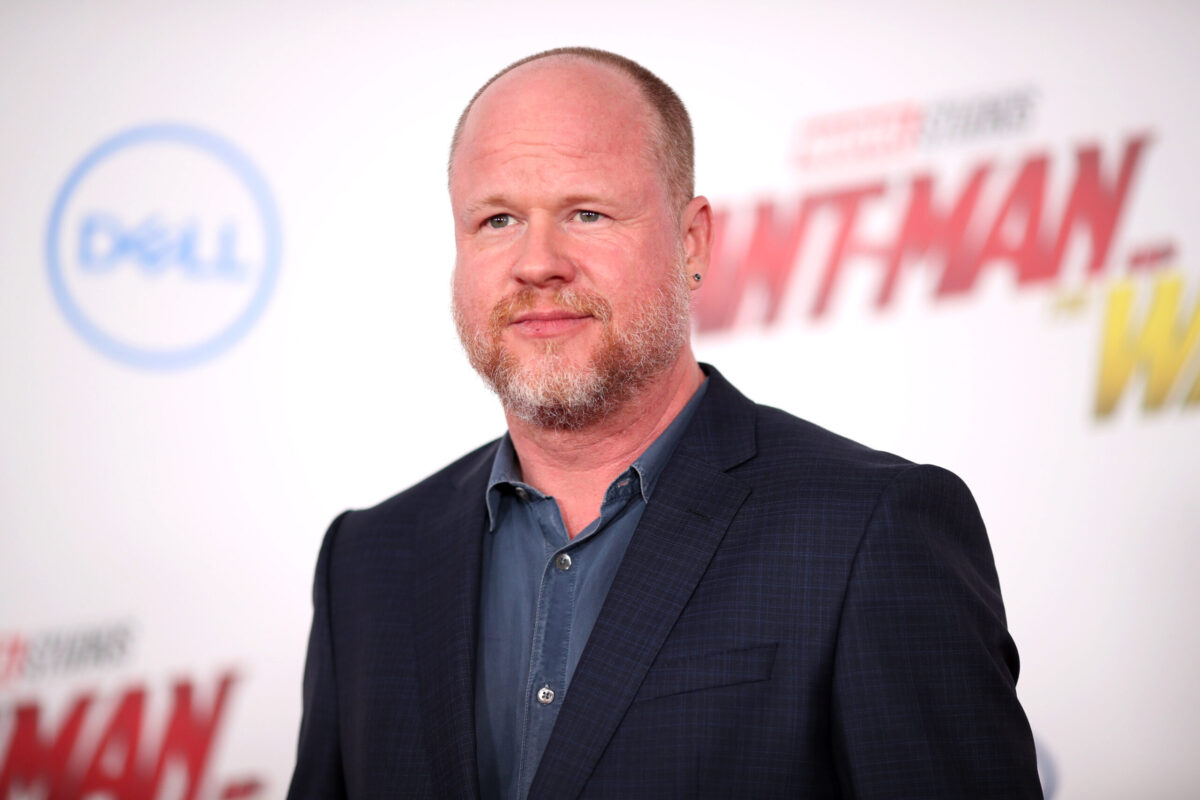 Allegations of terrible behavior by writer-director Joss Whedon (from his behavior on Justice League to Buffy the Vampire Slayer and beyond) and his recent profile in New York magazine have eroded the decades of good faith and “feminist nerd king” branding that was associated with him.

Whedon is far from the first person to have fallen from the progressive pedestal that he propped himself up on, backed by a community of fans. He’s right up there with J.K. Rowling and others who have held not just huge amounts of social and financial capital, but the good faith of communities that grew up with their work, combined with corporate structures that were invested in the gains that these parasocial relationships fostered.

Now that they’ve squandered that goodwill, many of those fans are wondering where this leaves them.

As I am on the edge of turning 30, I am more and more aware of how parasocial interactions elevate people into positions of authority and power that most are unprepared for and few are able to live up to. We see lesser stakes versions of this all the time with online personalities, but even the most successful of those do not have the same security in the cultural sphere as a Whedon, Johnny Depp, or Rowling-type.

In order to protect the work that we love and the messages they held that helped us, there is a tendency for fans to act reflexively offended on behalf of the material—as if criticism of it or its author means that you, as someone who enjoys it, are ignorant for not feeling the same way.

That is part of the problem.

When it comes to Buffy, Firefly, and Dollhouse, there has always been some criticism of the way sex and violence connected with female characters. Each time that came up, especially if it was brought up by a woman labeled a feminist, the fact that Joss Whedon was also a “feminist” and wrote “strong women” became a barrier to criticism.

People of color have long talked about the issues in Harry Potter, but the fact that the series was anti-racist on a superficial level was always thrown against us—because very basic Hitler allegories are radical, apparently.

I didn’t grow up with Buffy the Vampire Slayer, but when I found the series in college, it imprinted itself on me, and it has become one of the shows that are a template of my pop culture identity. The Harry Potter series defined my childhood, and it still has a huge impact on me today. I will always love those properties, separate from the authors.

But we (myself included) have to make better choices about how to treat creators of widely beloved properties. There has to be a better place between full-on worshipping defense and waiting for them to fail to justify your irrational hatred. And the best way to start is remembering that you don’t know who these people are.

You will never know their hearts; all you can see is their actions—what they stand for and how they treat the vulnerable around them. Whedon may have created a great heroine like Buffy, but he was, according to allegations, creating a workplace and environment that was toxic, including treating his writers like crap and embarrassing them publicly, as one part of a Vulture piece on the subject alleges:

A Firefly writer remembered him belittling a colleague for writing a script that wasn’t up to par. Instead of giving her notes privately, he called a meeting with the entire writing staff. “It was basically 90 minutes of vicious mockery,” the writer said. “Joss pretended to have a slide projector, and he read her dialogue out loud and pretended he was giving a lecture on terrible writing as he went through the ‘slides’ and made funny voices — funny for him. The guys were looking down at their pages, and this woman was fighting tears the entire time. I’ve had my share of shitty showrunners, but the intent to hurt — that’s the thing that stands out for me now.”

Joss Whedon, J.K. Rowling, and others are human. Fame didn’t change them; it only gave them the power to do what they have done. We do not need to sympathize with them in that regard.

But we do need to remember that taking one of them off a pedestal and replacing them with someone else isn’t helpful, either. I enjoyed seeing people highlight late author Anne Rice as a trans ally. I even wrote about that, following Rowling’s continued anti-trans agenda.

But Anne Rice also wasn’t perfect either, and treating her—or anyone else—as such is not the answer. We can admire, respect, and look up to artists and creators, but if we are going to love them, we need to do so with our eyes open.

Do you want to enjoy Whedon’s work? Rowling’s work? Fine. But do not ignore who they have told you they are in order to do so. And going forward, the best we can do is remember not to turn real people into idols.