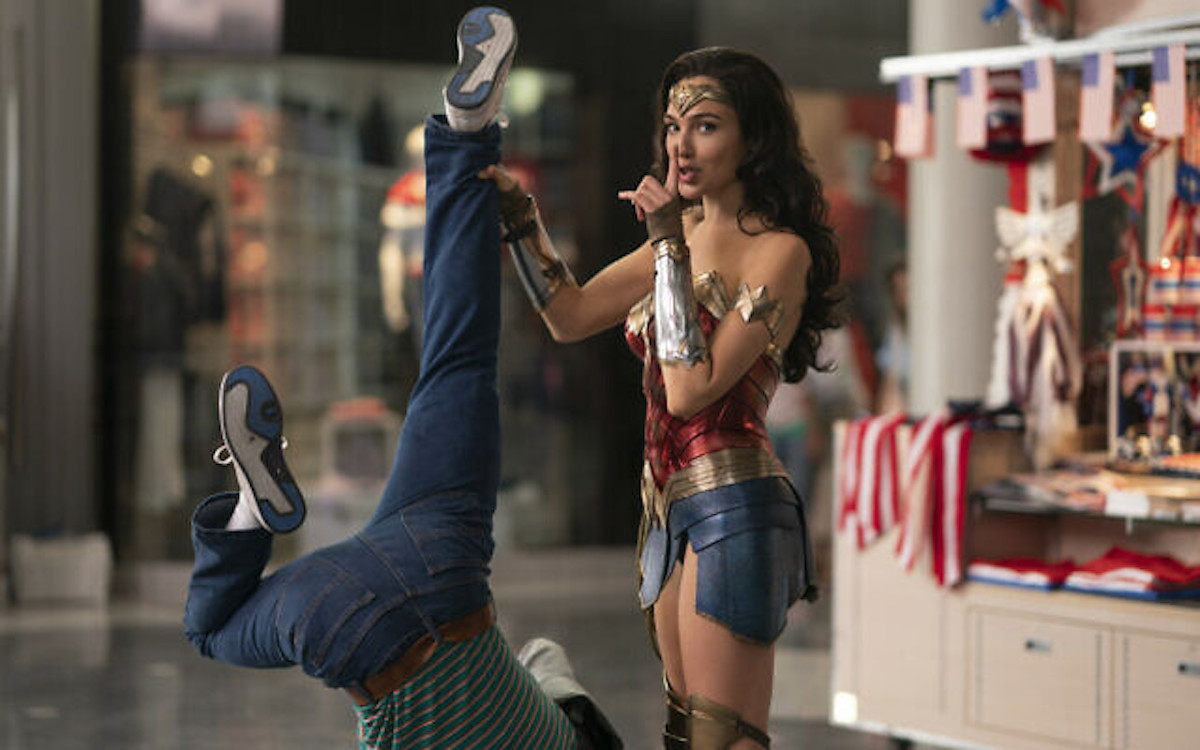 There have been reports circulating about the toxic relationship on set between Wonder Woman actress Gal Gadot and director Joss Whedon, who was brought in to do Justice League reshoots. Gadot has now confirmed some details of those reports.

In a conversation with Israeli news outlet N12, which was shared on Page Six, Gadot elaborated on the information provided by sources in the Ray Fisher investigation. “He kind of threatened my career and said if I did something, he would make my career miserable and I just took care of it instead,” she said during the interview.

As a reminder, in The Hollywood Reporter article that brought a lot of this to the surface, sources said:

A knowledgeable source says Gadot had multiple concerns with the revised version of the film, including “issues about her character being more aggressive than her character in Wonder Woman. She wanted to make the character flow from one movie to the next.”

The biggest clash, sources say, came when Whedon pushed Gadot to record lines she didn’t like, threatened to harm Gadot’s career and disparaged Wonder Woman director Patty Jenkins. While Fisher declines to discuss any of what transpired with Gadot, a witness on the production who later spoke to investigators says that after one clash, “Joss was bragging that he’s had it out with Gal. He told her he’s the writer and she’s going to shut up and say the lines and he can make her look incredibly stupid in this movie.”

A knowledgeable source says Gadot and Jenkins went to battle, culminating in a meeting with then-Warners chairman Kevin Tsujihara. Asked for comment, Gadot says in a statement: “I had my issues with [Whedon] and Warner Bros. handled it in a timely manner.”

That timely manner was likely to happen because Gadot was, and still is, one of the crown jewels of DC movies, along with Margot Robbie and Jason Momoa as stars who have worked to create more legitimacy for the DCEU.

All of this reveals more about Joss Whedon as a director than anything else and makes me wonder what exactly he was like working on the Avengers films, because while Ultron got mixed reviews, he has notably not returned in any capacity despite the movie being financially successful—not to mention Buffy stars like Charisma Carpenter, Michelle Trachtenberg, and Amber Benson, to name a few, have all spoken up about a toxic work environment he cultivated over his time there.

It is just sickening that a creator like Joss Whedon, who was elevated for such a long time as being a “feminist” male creator, has only proven why so many are reluctant to hand that label over to men. He allegedly used his power and authority to hurt a lot of people, and while Ray Fisher speaking up has led to this being acknowledged, how has that helped Fisher himself?

I’m glad that Gal Gadot has been able to survive this experience relatively unscathed, but I feel for those who didn’t get that same quick treatment.