Everyone has their choice. 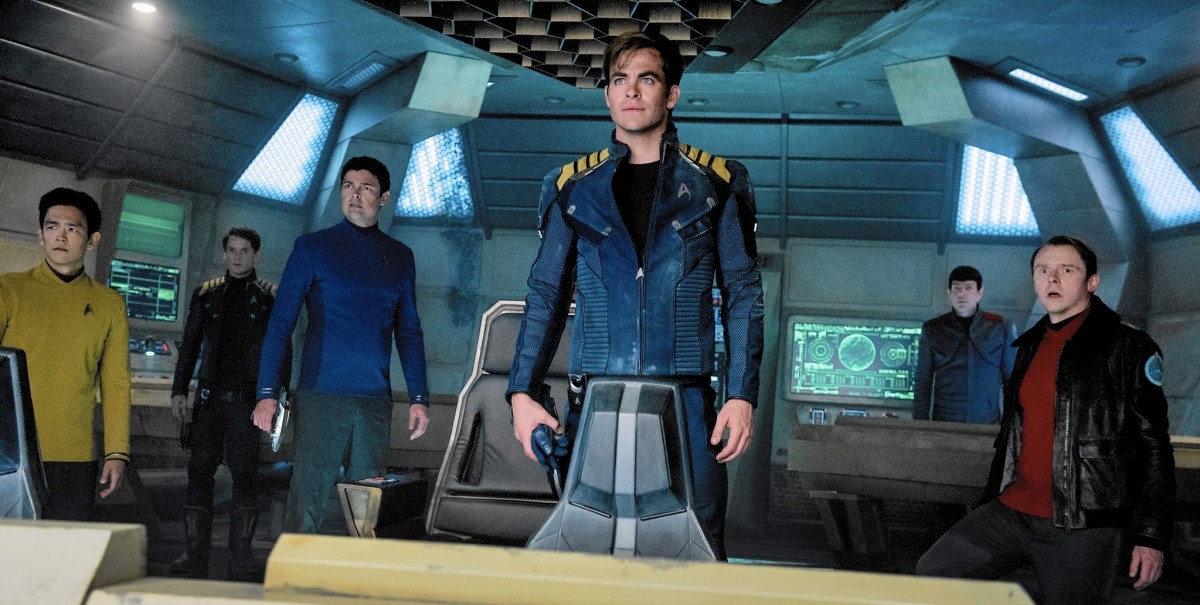 The joy about Star Trek is that there are so many versions/series to fall in love with. Whether it is the films or the series as a whole, there is just so much to love, and every fan seems to have a different approach to how they love the series—and there’s nothing wrong about that!

For me, if we’re talking about series, I would have to go with Star Trek: Deep Space Nine. The series is a beautiful look at companionship and working together as a team and brought me characters like Ben Sisko and Julian Bashir, so my heart will always be with the space station. But, if the discussion is open fully to all things Star Trek, then I’d have to go with the Kelvin-verse.

When J.J. Abrams brought Star Trek (2009) to our screens, I had a real moment of clarity in that I finally understood the appeal of James T. Kirk. After years of listening to people praise Kirk, I just didn’t understand why the love for him was so strong—maybe because I wasn’t the biggest fan of William Shatner. But seeing Chris Pine embody the swagger of Shatner’s Kirk with the determination and love that Kirk has for Starfleet and his crew, I finally understood it.

I got why the original series was so important to fans, and it made me want to go back and revisit it for the first time as an adult. So for me, my Star Trek will always go back to the Kelvin-verse simply because it’s what reignited my love for Trek. That’s not to say I don’t love all Trek shows. I have my favorite characters in each of them, but my heart will always be with Chris Pine and Zachary Quinto on the bridge of the Enterprise.

What about you? What’s your favorite Star Trek property? When you think Trek, what jumps to mind? Let us know in the comments below!