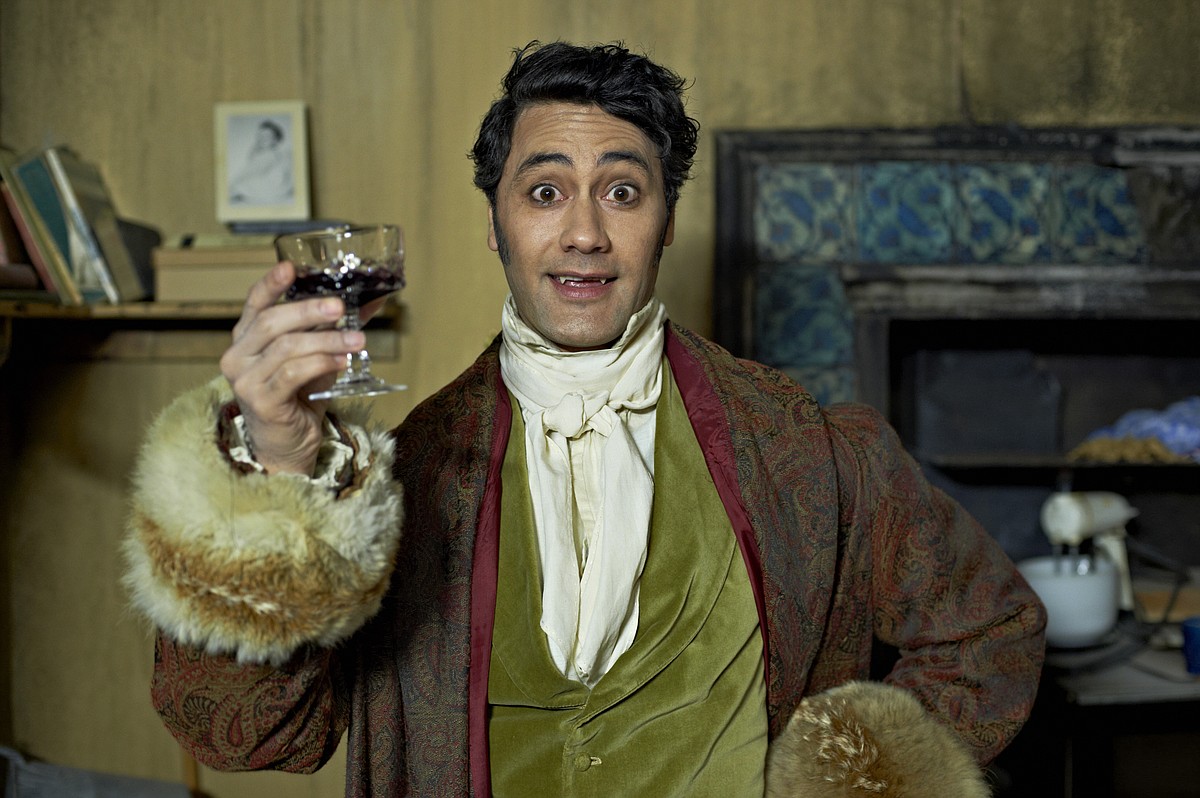 Jemaine Clement and Taika Waititi’s hilarious 2014 vampire mockumentary What We Do in the Shadows is coming back to life.

Waititi, who just recently finished directing Thor: Ragnarok told Fandango “We’re trying to develop a U.S. version of What We Do in the Shadows. You know, set here in the states, but a T.V. show.” The director also confirmed that the spin-off starring the What We Do in the Shadows cops as they investigate paranormal activity is also still in the works, and they’re “trying to start shooting in New Zealand” soon.

Currently, there are no details about what kind of approach the US version of the vampire comedy will take or who else is attached to the project. While there’s some natural skepticism about remakes, especially for a film like What We Do in the Shadows that’s so funny because of the acting and distinct personalities, Waititi’s involvement feels very promising.

What do you think about an American TV version of What We Do in the Shadows?