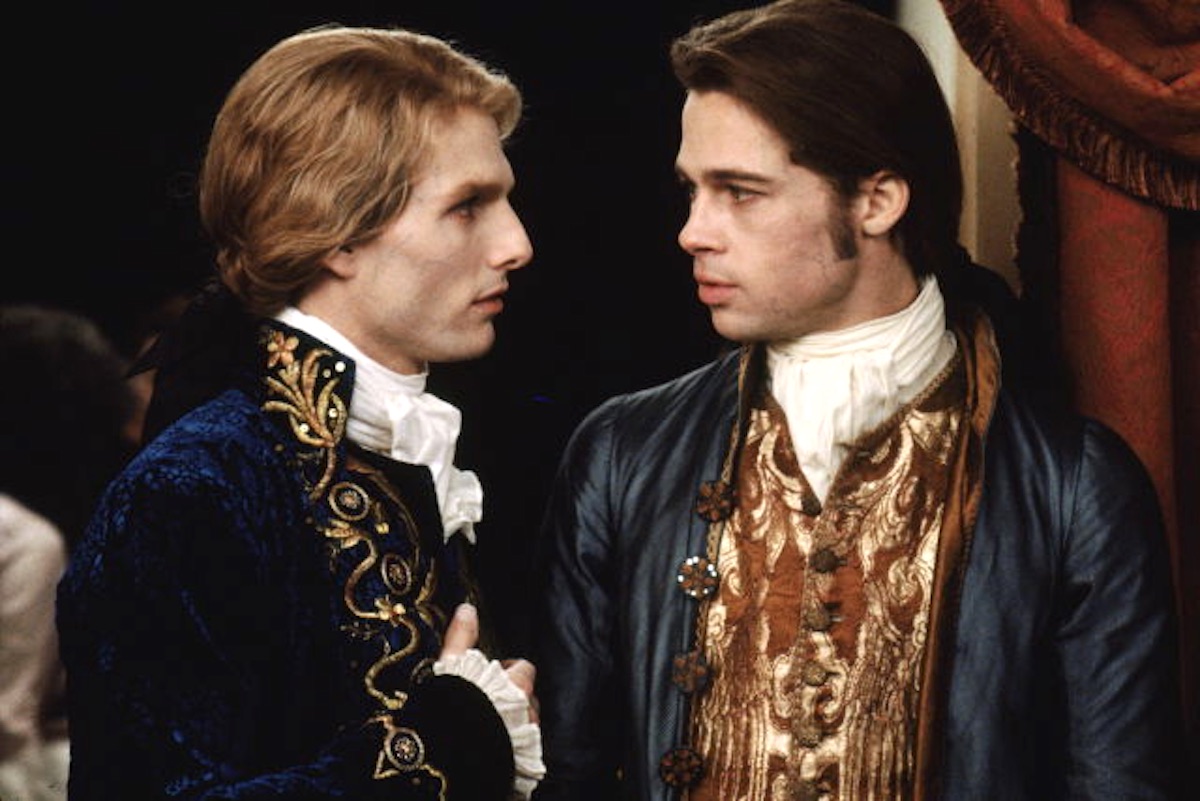 Welcome to the strangest time of the year, folks! As we dwell within the liminal space that is the Christmas-New Years mystery corridor, one element remains unchanged: we need content to watch, and lots of it. So what’s heading to Netflix just in time for January 2022, which is a year we are apparently approaching?

Many classic movies will arrive for your streaming pleasure on January 1st—as though Netflix is well aware of our dazed need to stare at the television just then. These films seem to account for every kind of mood and representation of the human condition, from Annie to Big Fish to 300 to Girl, Interrupted. And for the inhuman condition, we have fantastical blockbusters like Godzilla, Hook, Gremlins, The NeverEnding Story, and Interview With the Vampire (toast the late, great Anne Rice with some blood-red wine when you watch).

Our recommendations for properties we already love or are excited to consume for the first time are bolded and italicized. Under no conditions, human or inhuman, can I recommend that anyone watch Charlie and the Chocolate Factory (2005).

How I Fell in Love with a Gangster (Netflix Film)

These are our picks for the New Year. Did we miss anything you think should have been highlighted? Want to fight about the merits of Hook? See you in the comments!