The 'Interview with the Vampire' writer passed away due to complications from a stroke. 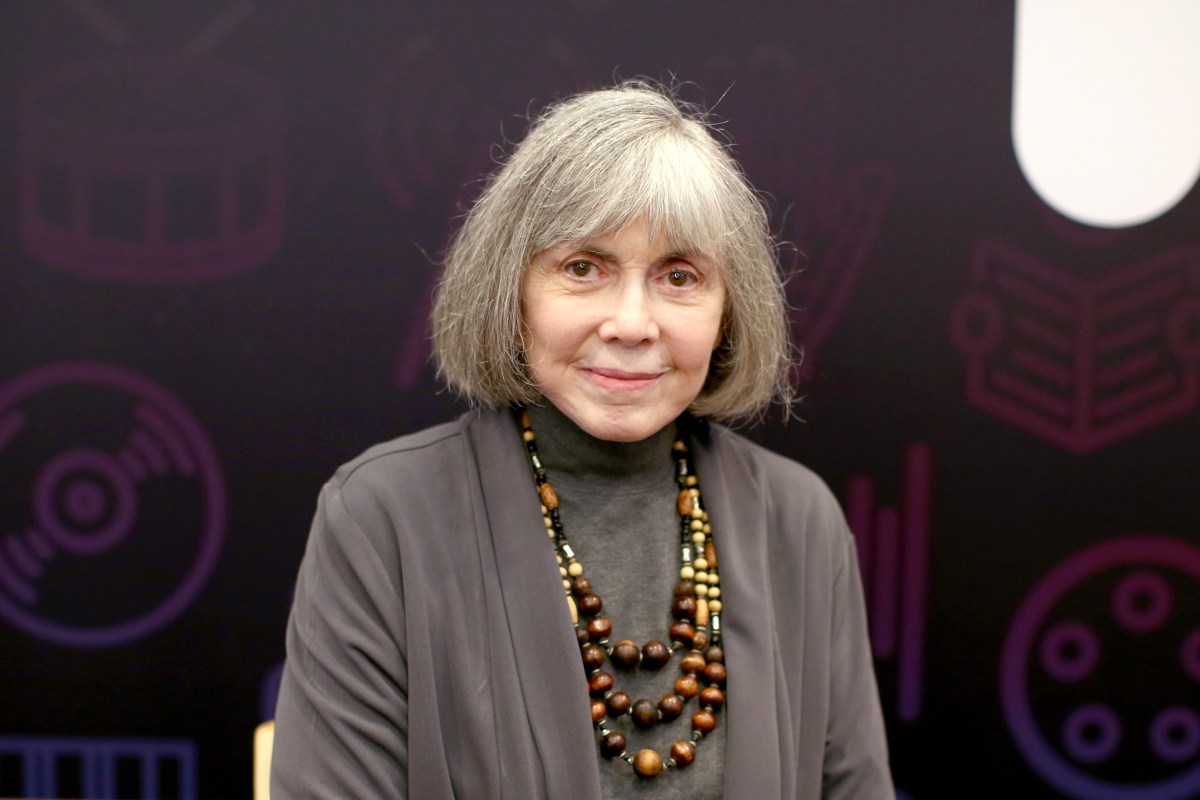 Anne Rice, the Gothic novelist best known for her 1976 novel “Interview With the Vampire”, has passed away at 80 year old after complications from a stroke. Her son, Christopher Rice, broke the news on her Facebook page, writing “She left us almost nineteen years to the day my father, her husband Stan, died. The immensity of our family’s grief cannot be overstated.”

Earlier tonight, my mother, Anne Rice, passed away due to complications resulting from a stroke. She left us almost nineteen years to the day my father, her husband Stan, died. Below is a statement I posted to her Facebook page moments ago. pic.twitter.com/g2VAK2XZjc

Anne Rice was born in New Orleans on Oct. 4, 1941. She is best known for her 13-part novel series “The Vampire Chronicles”, which began with “Interview With the Vampire”. In addition to her supernatural novels, Rice wrote Christian literature and works of erotica under the pen names Anne Rampling and A. N. Roquelaure. Her books have sold over 150 million copies, making her one of the most popular and best-selling authors ever.

Anne Rice invented vampire fiction as we know it. Buffy, Twilight, True Blood, The Vampire Diaries, THE ENTIRE GENRE OF PARANORMAL ROMANCE: they were all standing on Anne's shoulders.

Two of her books, “Interview with the Vampire” and “The Queen of the Damned” were adapted into films. Her work has been adapted into film, comics, and manga, and AMC is working on multiple television series based on her works.

Rice’s work reinvented vampire fiction, and her books had a massive queer following thanks to her iconic character and bisexual icon Lestat de Lioncourt. Rice always identified with the Other, and her vampires were allegories for alienation and loneliness. She wrote sympathetic monsters who were vulnerable, misunderstood, and deeply complex. No one since Bram Stoker has been as influential in crafting the vampire as romantic antihero.

Hug your GenX goth friends. We are not okay. Anne Rice was to us what F. Scott Fitzgerald was to the Lost Generation. pic.twitter.com/KpsccPCFHn

Growing up in New Orleans, there was no literary figure who loomed quite as large as Anne Rice. Everyone had an Anne Rice story, whether it was about her arriving to book store readings in a coffin or visiting her doll collection and museum. Anne Rice was New Orleans incarnate: lush, spooky, sensual, flamboyant, and deeply melodramatic.

Truly bless Anne Rice for many things not the least of which (and this isn’t a joke I’m serious) was giving women a legitimate rallying point for their horniness. Lestat was an entire cultural re-set and we owe her so much.

Her son Christopher wrote, “Let us take comfort in the shared hope that Anne is now experiencing firsthand the glorious answers to many great spiritual and cosmic questions, the quest for which defined her life and career.”