What Naya Rivera Meant to Me and So Many Others 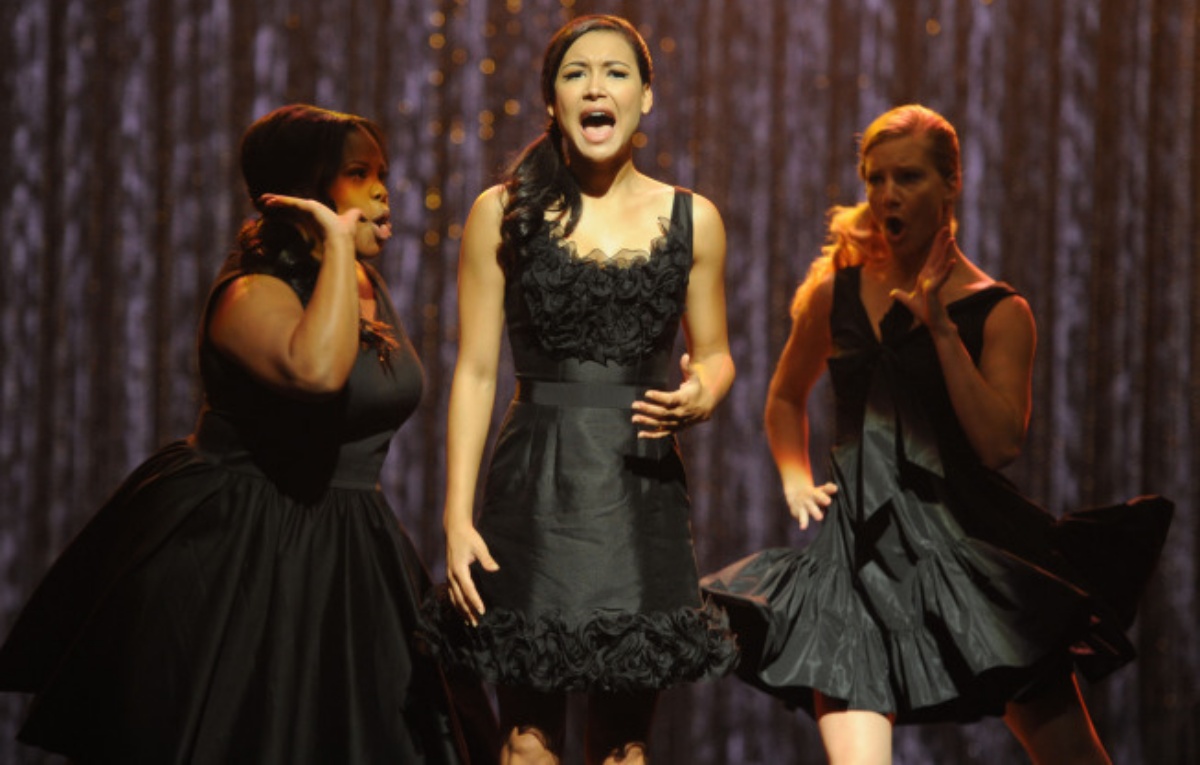 News of Naya Rivera’s death has been heartbreaking for countless people, from her family and friends to the fans she cultivated during her time as Santana Lopez on the hit show Glee. With everything that has been going on—the online conspiracy theories and days-long searches to find Rivera’s body to reunite her with her family—I haven’t wanted to talk too much about it because it felt too painful.

When I watched Glee as an older teen, I found myself drawn to Rivera’s character Santana Lopez. She was beautiful, fierce, and had amazing vocals. I’ll always remember her cover of “Like a Virgin” and thinking about how amazing she sounded. I loved that she was so unapologetic, a true villain at times, yet you could root for her because Naya Rivera played the character with such heart. But the biggest thing for me is that the character of Santana helped me come to terms with my own bisexuality.

“Brittana” (the ship name for Santana/Brittany) is one of the first wlw couples I remember actively rooting for and crying over. I cried with Santana as she confessed her love for Brittany only to be just too late at the time. Santana being outed by Finn was a moment I will never forget, and how it broke me. Even after I stopped watching Glee, I would check Tumblr to make sure she was still thriving—and she was.

In the end, Santana and Brittany did end up together. She got to win and live her truth openly with the woman she loved. That meant something to me, and it still touches my heart. That character and the way Naya played her will always mean something so powerful to me. Forever.

Today, the Ventura County officers confirmed that they believe that the body they discovered at Lake Piru is indeed Naya Rivera. Even though I knew it was not possible, I hoped, deeply, that just maybe she was going to be okay. Investigators do not suspect foul play, it was likely just a terrible, terrible accident. It does not escape me that she was found on the 7-year anniversary of the passing of her co-star, Cory Monteith.

Down below is one of my favorite performances of the characters, and when Naya sings, “Don’t forget me, I beg,” I feel my heart contract so tightly.

It feels selfish, almost vain, to mourn someone who impacted your life through art but you have never actually met—especially when Rivera leaves behind a young son and a family who loved her dearly. Yet since her work impacted so many like it did me, I wanted to celebrate the life that she lived, the voice that she had, and the hearts she touched.

R.I.P. Naya Rivera. You have gone way too soon.