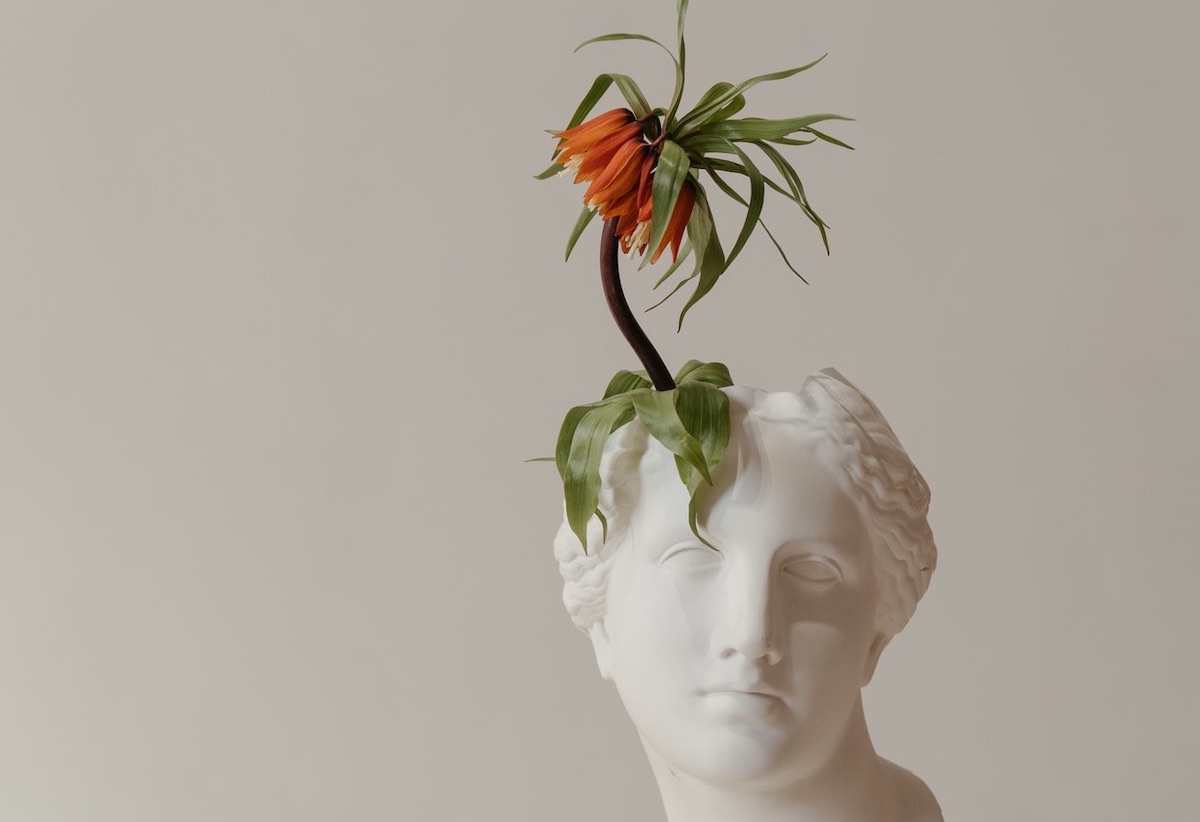 There are many common tropes in fandom that are easily relatable to non-fandom friends. Everyone can grasp enemies to lovers, or taking Star Wars characters and putting them in a coffee shop, or what might happen when there’s only one bed left for two people to share.

Yet there is one trope that is rather unique and has developed into ubiquitousness in fan circles while remaining unknown otherwise. This is Hanahaki Disease, an illness that is fictional and fantastical in nature. Although it doesn’t exist, you can find it in narratives across every kind of fandom.

Details about how Hanahaki Disease impacts its sufferers can vary based upon the story, art, video, poem, or cosplay. But the basic concept is that it is a physical manifestation of unrequited love that kills if it is not cured. What makes Hanahaki Disease so fascinating is that its medium is as lovely as it is deadly. A character who comes down with Hanahaki Disease begins coughing up flower petals. This is the first sign that they are in love with someone that they believe does not return their feelings.

In most fanworks that use Hanahaki Disease, the sufferer hides the symptoms at first, and as the disease progresses, so does its floral affliction. Flowers grow in the character’s body, usually blossoming in the lungs or heart and causing immense pain. Whether depicted as a lingering or fast-moving illness, we know things are getting serious when the character starts coughing up entire flowers instead of just the petals. By then their life is in serious danger.

There are generally only two methods of “treatment.” Happily, Hanahaki Disease is instantly cured if it turns out that the object of the sufferer’s affection does indeed love them back. This lends itself to the staging of dramatic love confessions or sudden realization from the beloved once they see how sick the Hanahaki-diseased person is.

If there is no hope of love requited, however, a sub-trope has developed that surgery can help the afflicted to remove the flowers and survive. The catch is that they will then emerge with no memory of the person that they are in love with. While some plots take this angsty route, others veer further into tragedy by having the character refuse treatment because they would rather die than forget about the person that they adore. This is “dying for love” writ on a level of personal suffering and self-sacrifice.

Some narratives skip requited love or surgery and go straight for the angstiest outcome: Hanahaki Disease finally kills its sufferer. But if you have to go out, what a poetic way to do so, leaving heaps of flower petals or blooms in the mouth. It’s an intermingling of body horror and beauty, an ailment that is at once grotesque and yet rooted (sorry) in objects that are considered the epitome of visually attractive and given as tokens of appreciation. 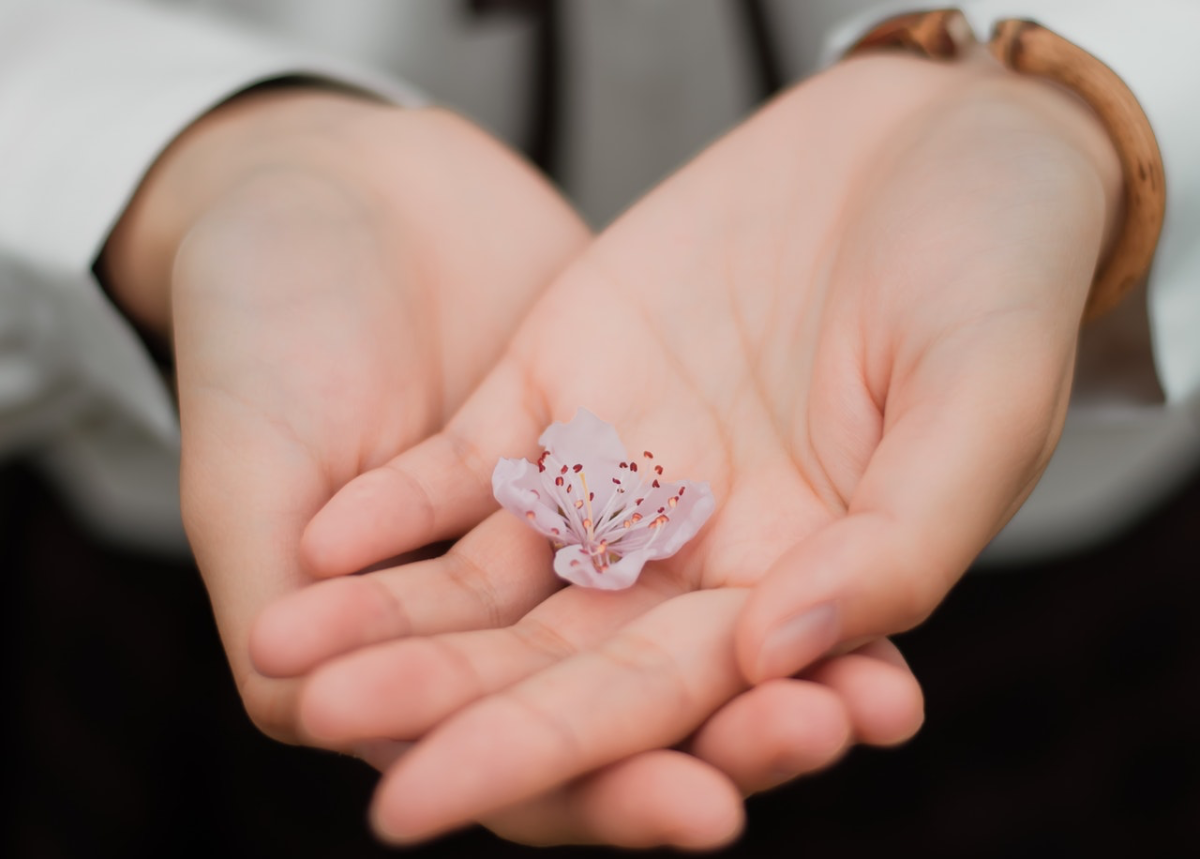 “This trope is popular because it has a lot of melodramatic angst-potential, while also being pretty. Death by Hanahaki Disease is tragic but beautiful,” TV Tropes notes in its entry on the fictional phenomenon. “The victim is killed from within by something as beautiful as flowers […] They’ll leave behind trails of bloody flowers, which are both horrific and aesthetically pleasing.”

Where did Hanahaki Disease originate? While its ultimate origins are somewhat unclear, Fanlore provides some background:

The Hanahaki Disease trope was popularized with the Japanese shoujo manga,「花吐き乙女」(Hanahaki Otome), or The Girl Who Spit Flowers by Naoko Matsuda (松田奈緒子), which was released in 2009. The symptoms of the disease are summarized to strong pain, having flowers blooming in the heart and lungs, and then throwing them up.

However, among East Asian (Japanese and Korean especially) fans and creators, the concept of flower regurgitation due to unrequited love dates to before Hanahaki Otome’s release. Its true origins are currently unknown.

Hanahaki Disease intrigues me because it’s a largely fandom-based idea that has been widely accepted and adopted, yet it has no corresponding basis in reality. Many of its elements help explain why it has proved popular. First, of course, it instantly sets the stage for a high-drama story with a (usually) happily romantic ever-after. It enables people to explore themes of sickness and mortality without having to engage with actual illnesses, which can be fraught territory for both creator and consumer. And it utilizes a natural signifier of beauty that is all but universal. Flowers have a rich symbology worldwide, which further allows for deeper meaning based on the types used in the narrative.

And though flowers are often celebratory and loving symbols, they are also associated with death and grieving, and we have some horror-based associations bound up in snaking tendrils. There are many legends of carnivorous plants and trees that devour unsuspecting people, and there are many real flowers that are disturbing in appearance or smell and are capable of killing animals and insects.

Deadly poisons often derive from plants, and monstrous plants and pollens lurk in movies like Little Shop of Horrors, The Happening, Day of the Triffids, Invasion of the Body Snatchers, and, well, Attack of the Killer Tomatoes. As much as we might admire plant life, we’re also somewhat conditioned to fear its potential poisonous and ill effects on our bodies, and the idea of flora acting invasively on us is deeply unsettling.

In fandom, Hanahaki Disease has carved out a distinct mode of storytelling. My takeaway from the trope is that love is such a powerful force it’s easy to imagine it as a tangible, living thing, capable of being both beautiful and terrible as it grows.