Brie Larson Can’t Ask for LGBTQ Representation at Marvel, but Tom Holland Can? 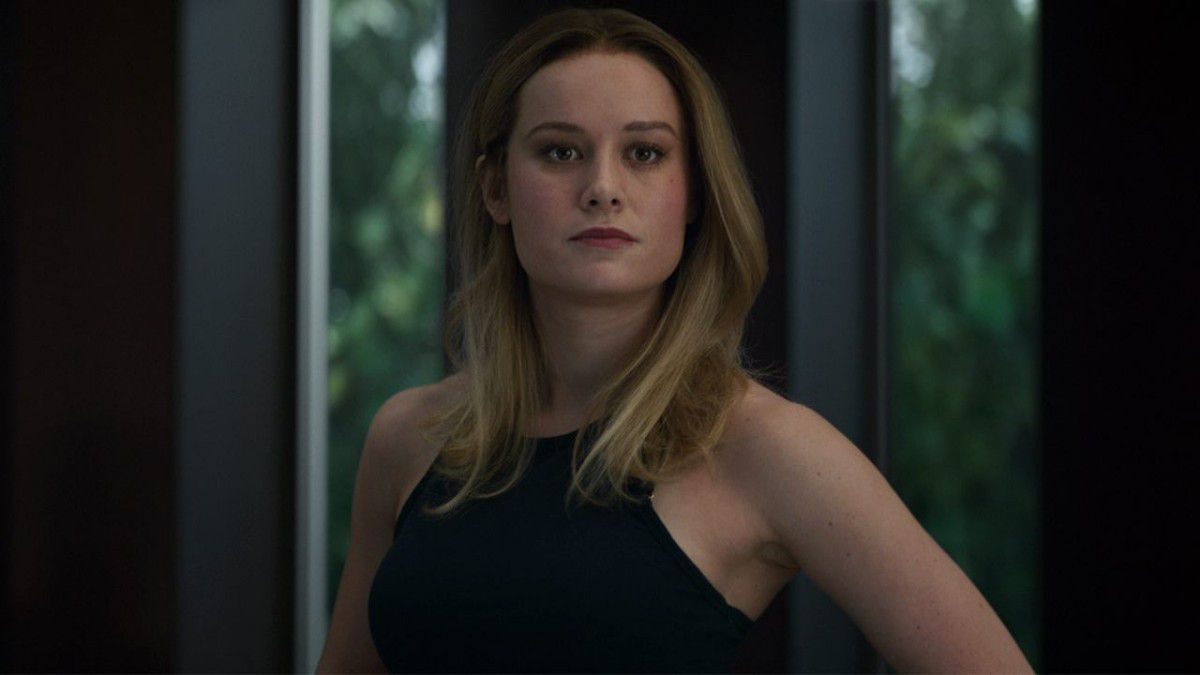 Do you know how much it hurts me to have to be snarky regarding Tom Holland? That’s my son. I don’t like this, but the internet is making me do it. When Brie Larson asked that Marvel move a little faster with their LGBTQIA+ representation, she was mocked and dragged for doing so. When Tom Holland says that Spider-Man should be gay, he’s praised continually.

The difference? Nothing, to be honest. It’s just that the internet hates Brie Larson and her willingness to speak up for change for some reason. (We have a guess). As much as I love Tom Holland (and that’s a hell of a lot), saying Spider-Man should be gay is wonderful and fine, but praising him for it? It’s easy to say something; it’s another thing to actually take action for that change. Now, maybe both Brie Larson and Tom Holland will help in making Marvel more inclusive in their LGBTQIA+ representation, but that doesn’t mean fandom is okay with Larson speaking up about it.

As one Twitter user points out, the difference lies how people react to a woman asking for more representation and how people react to a man doing it. In defense of the Tom Holland responses, they’re not the same people who are complaining about Brie Larson, but they still demonstrate the contrast in the types of responses elicited by each person.

Episode #2663 of hypocrisy: A woman and a man said the same thing and this is how people reacted pic.twitter.com/1KxhLFXfGo

Both Holland and Larson are right. Peter Parker can easily be bisexual in the MCU. There does need to be actual LGBTQIA+ representation in these movies, and it needs to happen sooner rather than later. It would just be nice if Brie Larson could say anything without being screamed at and having YouTube videos made about her that have everyone yelling.