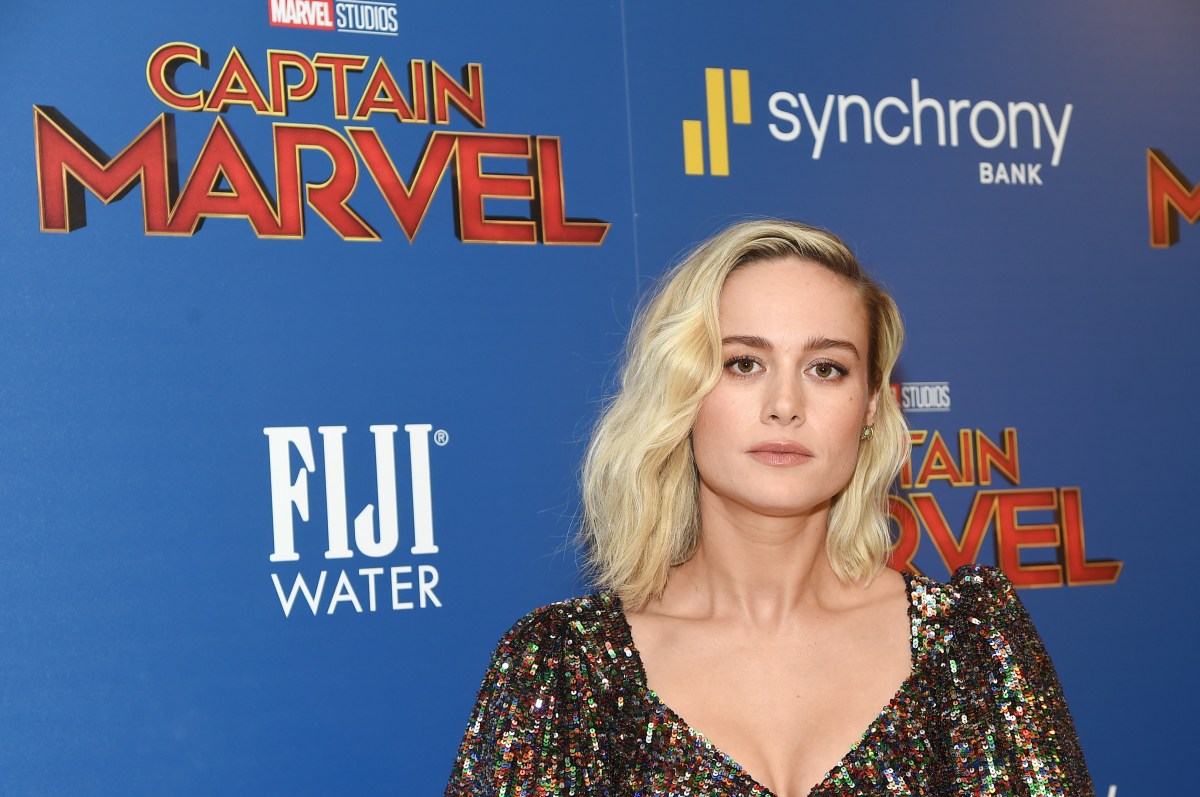 When I stumbled upon a video titled “5 Common Habits That Make People Instantly Dislike You” and saw Brie Larson’s picture, I knew that I was going to have some issues. It attempts to detail why she’s disliked by Marvel fans by criticizing how she acts in interviews, and maybe the 11+ minute video would have been better off by just putting “she’s a strong woman who voices her opinion” as the reason “fans” don’t like her.

If I wasn’t angry about how Larson has been treated before this video started, my anger grew when the examples of how to “properly” display sarcasm were mostly men. I pride myself on being sarcastic, rarely do I take something seriously, and I think that Brie Larson and I would get along in that regard. She has a dry sense of humor, and there is nothing wrong with that. The problem is that many people (mainly men) expect women to only make cutesy jokes and giggle at everything they say. Sorry, not going to happen. If anything, I’ll probably make a dick joke above anything else.

And Brie Larson, while maybe not crude, isn’t the kind of woman who sits and giggles and makes innocent jokes. She’s openly sarcastic, and you can tell that she’s joking in these interviews. If you can’t tell, well, that’s your fault, not Larson’s. The man dictating what to do uses Aubrey Plaza as an example of how to be sarcastic, and I truly think he doesn’t understand women and thinks that we all have to either interpret sarcasm in the same manner or we have to not be sarcastic at all.

He then went on to say that we have to make it clear we’re showing a character by inflection and show that we’re clearly being sarcastic, and to that I say, no. It’s not my fault if you’re the kind of person who can’t figure out a joke. I’m not appeasing you, and neither should Brie Larson.

I’m going to be completely honest here: I got through about 3 minutes of the video and had to stop because I was so mad. Are there videos like this about someone like Chris Pratt who has repeatedly cracked jokes about things people would get mad about? No, because he’s a man.

Look, I get it. Not everyone has to like Brie Larson, but I’m just tired of everyone making her out to be this uber “bitch” because they don’t like having a woman fronting the next wave of the MCU. Did Brie Larson personally hurt you? Did she take your children out and leave them in a field somewhere?

No. So stop attacking her; it just comes off pathetic.