What Even Is This San Francisco Chronicle Tweet About Greta Gerwig? 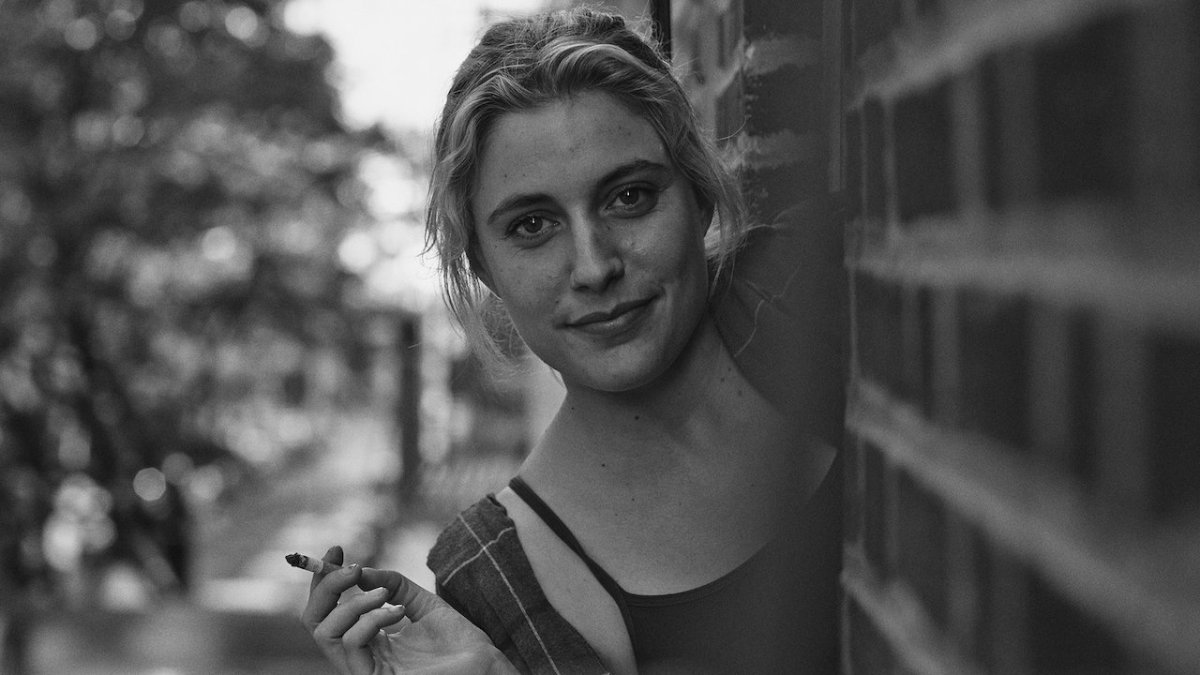 It’s no secret that Twitter is filled with some truly bananas takes and opinions. After all, what is social media for, but to share deeply unpopular views with a perplexed audience? But a tweet yesterday from the San Francisco Chronicle has puzzled even the most veteran Twitter scholars. The tweet comes courtesy of the newspaper’s arts and culture writer Tony Bravo, who tweeted, “Dear Greta Gerwig, Please resist the temptation to recast the riots as a coming-of-age love story where Timothée Chalamet and Saoirse Ronan play congressional interns from different sides of the aisle swept up in the chaos.”

Please resist the temptation to recast the riots as a coming-of-age love story where Timothée Chalamet and Saoirse Ronan play congressional interns from different sides of the aisle swept up in the chaos.

The tweet refers to an article by Bravo titled, “A message to Hollywood: Don’t make the insurrection your next blockbuster“, where the writer begs Hollywood not to quickly churn out a cinematic retelling of the violent insurrection at the Capitol building. Bravo writes,

“Generally, the more chronological distance from an historic event, the better artists and historians can understand it. Something as paradigm shifting as an insurrection on the legislative branch of government is going to take a while to analyze in a way that makes sense of the larger picture. Also, the gaping wound of the incident is still fresh. I don’t want to be triggered in six months seeing Netflix ads for a movie with Nicole Kidman uglied up to play “woman wearing Trump flag as cape who got kicked off her Delta flight.” Please, Hollywood, don’t do it.”

Bravo makes a good point: let’s not churn out a Hollywood response to a trauma that is still so fresh in our minds. Within the article he pens opening salvos to a variety of A-list directors like Steven Spielberg, Ron Howard, Clint Eastwood, Steven Soderbergh, and Sofia Coppola, among others.

For Gerwig he writes, “Dear Greta Gerwig, Please resist the temptation to recast the riots as a coming-of-age love story where Timothée Chalamet and Saoirse Ronan play congressional interns from different sides of the aisle swept up in the chaos. That said, I think the pair would be perfect to play James and Dolley Madison in a film about the burning of D.C. in the War of 1812.”

The article is meant to be a flip take on what the Capitol riots would look like from different directors, which, fair enough. But singling out Gerwig in the tweet left many Twitter users confused as to why she would be the one adapting the Capitol riots into a film. Wouldn’t this be a dig better served to Aaron Sorkin or Oliver Stone?

By singling out Gerwig, Bravo has (intentionally or not) taken an acclaimed indie director to task over a film she would never make. Clearly he’s never seen a Greta Gerwig film, or he would know that she tells small, intimate stories about women coming of age and not bombastic political blockbusters. Many questioned Bravo’s motives and the inherent sexism within the tweet:

There's a certain type of dude who seems to get irrationally angry over anyone praising Greta Gerwig, and it's both sad and hilarious.

Michael Bay is right fucking there making a dystopian movie about COVID but go off on Greta Gerwig for no reason at all. God why are cis men so fucking weird???? https://t.co/O20wdKa9tk

What is this nonsense? Has this person even seen a Greta Gerwig film?

Incredible how people think they just have the right to talk about Greta Gerwig https://t.co/jpw5Y2V6EJ

Oh yes Greta Gerwig director of 2 movies that are nowhere near anything political at all would direct something like this. Every white male director who eats this shit up for breakfast like Oliver Stone, Adam McKay or Peter Berg were right there and you deadass said Greta Gerwig? pic.twitter.com/r5l7fwAuoo

The San Francisco Chronicle, quickly realizing their sexism was showing, added some tweets to the thread:

I can just imagine how many explosions, helicopter chases, weird CGI effects and tense countdowns you’d add to the insurrection. Hands off.

Dear San Francisco Chronicle, please don’t trip over your own feet in your rush to lobby a lame joke about a woman director. And show Greta Gerwig some damn respect already.