What Are You Obsessed With at the Moment? | The Mary Sue

What Are You Obsessed With at the Moment? 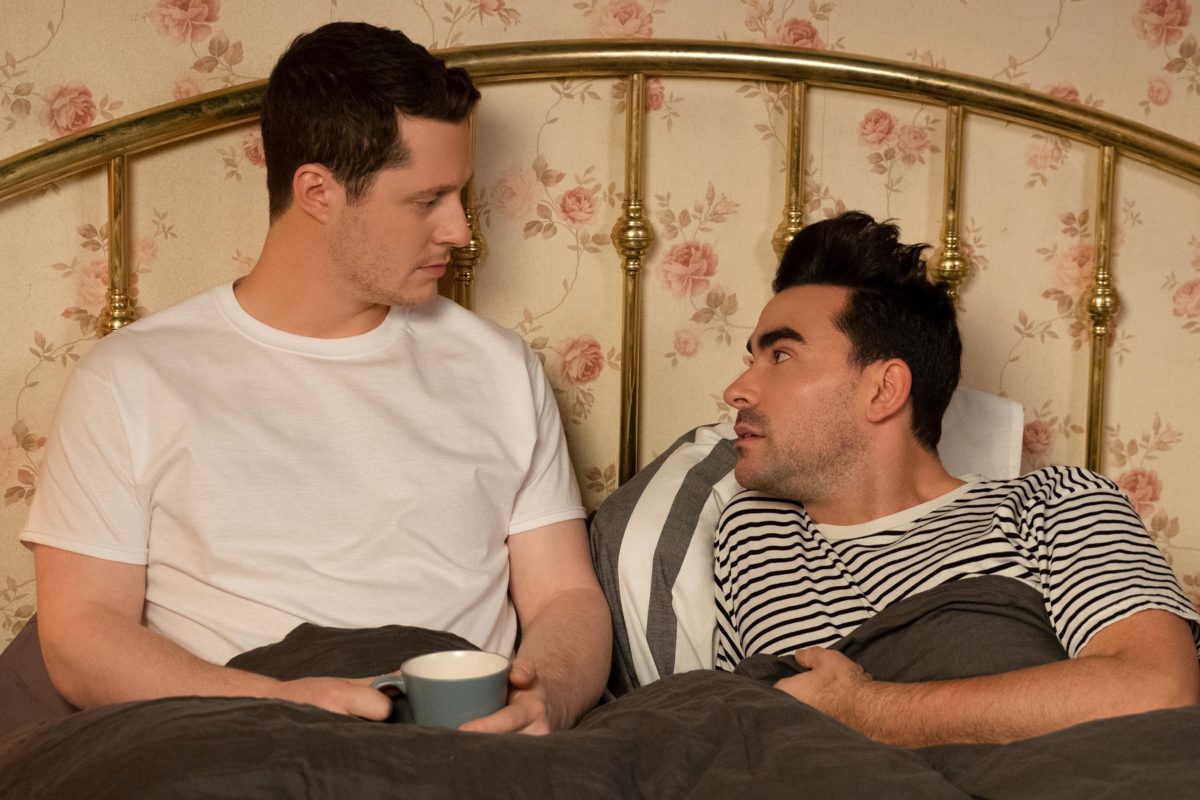 We like to check in with The Mary Sue community, which has excellent taste, and find out what you are watching, reading, playing, listening to, and just plain obsessing over right now.

I recently started watching the newly-arrived fifth season of Schitt’s Creek on Netflix. The Mary Sue staff was responsible for converting me to the Canadian comedy starring the incomparable Catherine O’Hara, who is on a level all her own as bewigged matriarch Moira Rose. Dan Levy, who co-created the show with his father Eugene (who plays Johnny Rose), has created an iconic character for the ages with David Rose, and I have a crush the size of Canada on Annie Murphy (Alexis).

The story revolves around the self-centered Rose family, who lose their billions and are forced to move to the tiny town of Schitt’s Creek, where despite the initial “hardships” of trying to live a normal life, each of the characters ends up expanding their horizons in unexpected ways. Still, they keep their fish-out-of-water perspective in ways that never stop being entertaining.

If you tried to watch Schitt’s Creek, and didn’t quite gel with it at first, give it another go. The show just gets better and better, the characters multi-layered and even more hilarious. It has an enormous heart and one of the best casts on television, and it’s probably the most low-key LGBTQ+ positive show I’ve watched. I’m so glad to be back with the Roses and everyone else in town.

My love for Schitt’s Creek is consuming a good portion of my time right now, but I’m also (finally!) watching Fleabag (I know, I know, I know) and reading E.M. Forster’s Howards End for book club. That’s about the limit of my concentration at the moment, but I need more obsessions when I run through these.

What are you watching, reading, playing, listening to, creating for Inktober? Let’s help distract each other in the comments.