Anybodys, played by non-binary actor Iris Menas, is transgender in the 2021 remake. 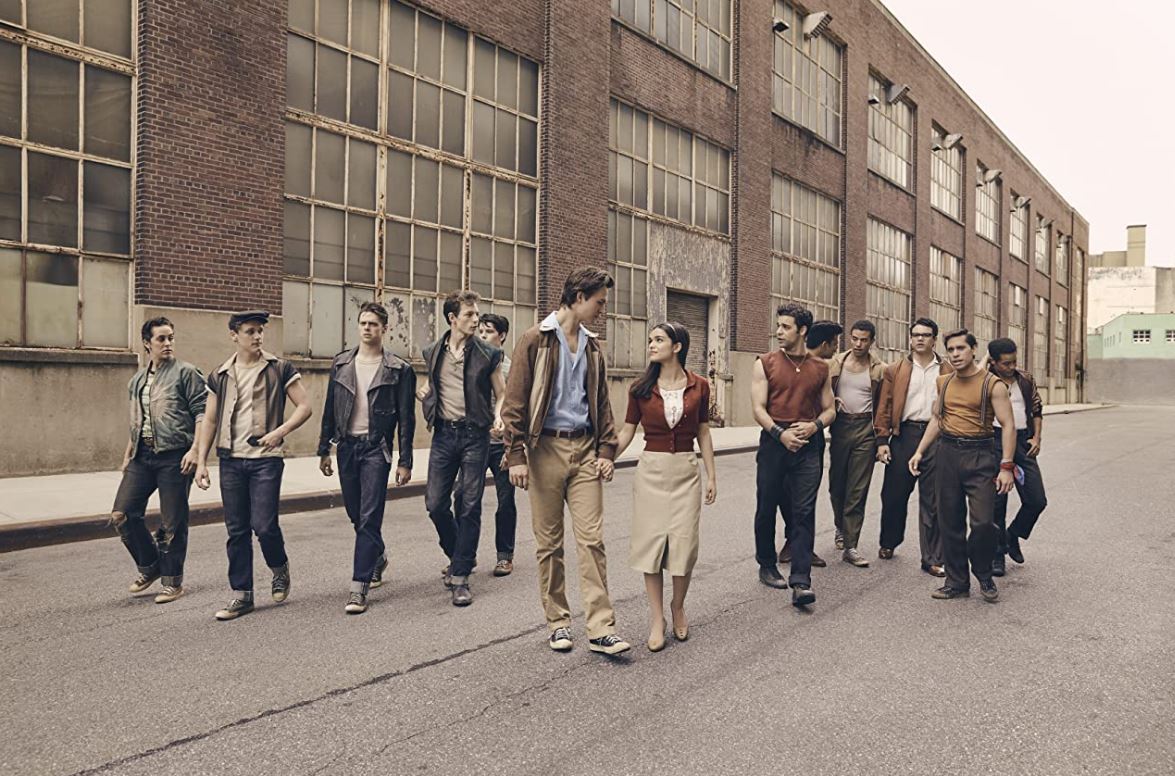 Steven Spielberg’s adaptation of West Side Story hits theaters this weekend. And while the film will be released overseas, it has been banned in several countries in the Middle East, including Saudi Arabia, Kuwait, Bahrain, Oman, Qatar or the UAE. The film was reportedly banned over transgender character Anybodys, played by non-binary actor Iris Menas.

In the original Broadway show and the 1961 film, Anybodys was described as a scrappy tomboy eager to join the Jets. But the subtext has always been clear that Anybodys falls somewhere on the LGBTQ+ spectrum. David Saint, executor of West Side Story author Arthur Laurents’ estate, confirmed that Anybodys “is a character who was a man born in a female’s body. End of story.” Spielberg’s update changed many aspects of the original for modern audiences, including designating Anybodys as trans without labeling them explicitly. Anybodys’ role is expanded in the new version, and given more nuance and depth.

This is hardly the first time that a major studio film has been banned or edited for a Middle East release. Marvel’s Eternals was similarly banned over gay superhero Phastos (Brian Tyree Henry), who shares a kiss with his husband Ben (Haaz Sleiman). Censors requested that Disney edit Phastos’s scenes out of the cut, but the studio refused.

Disney faced similar issues with Pixar film Onward, which was banned over a throwaway line about a lesbian marriage. It’s hardly a surprise that these films were banned, given that homosexuality is illegal in most parts of the Middle East.

David Alvarez, who playsBernardo in the film, said “It’s a little sad that that still exists around the world, and I think that’s why movies like this are so important. This movie has so many different messages and layers that really resonate with people around the world.”

Producer Kevin McCollum agreed, saying “So this being a film that exists in the world, it might try to be stopped in certain places, but it will be found. I believe that love will win, and this is a story about love, made with love, and what happens when you try to keep people from loving freely.” He continued, “I think we’ve done our jobs as artists to make this film, and the world will discover it even if certain cultures decide they don’t want it in their borders. This film will overcome any border because it will be seen.”

Anybodys’ gender identity isn’t the only update in Spielberg’s film. The role of Doc, Tony’s kindly mentor, has been reimagined as Valentina, Doc’s widow. Valentina is played by Rita Moreno, who won an Oscar for her performance as Anita in the 1961 film. Moreno’s casting is not only a nod to the iconic Moreno’s role, but it gives the film an older interracial romance that parallels that of Tony and Maria.

These choices are part of several revisions that are seamlessly integrated into Spielberg’s vision. Screenwriter Tony Kushner deftly reworks offensive stereotypes while improving on dated dialogue. He also uses a historical perspective to reframe the narrative through a modern lens.

In acknowledging Anybodys’ gender identity onscreen, Spielberg and Menas give us transgender and non-binary representation. In 2021 it’s still rare to see trans and non-binary characters onscreen, let alone in family-friendly, big studio films. Hopefully, Middle Eastern audiences will find a way to watch the film just as it was intended.