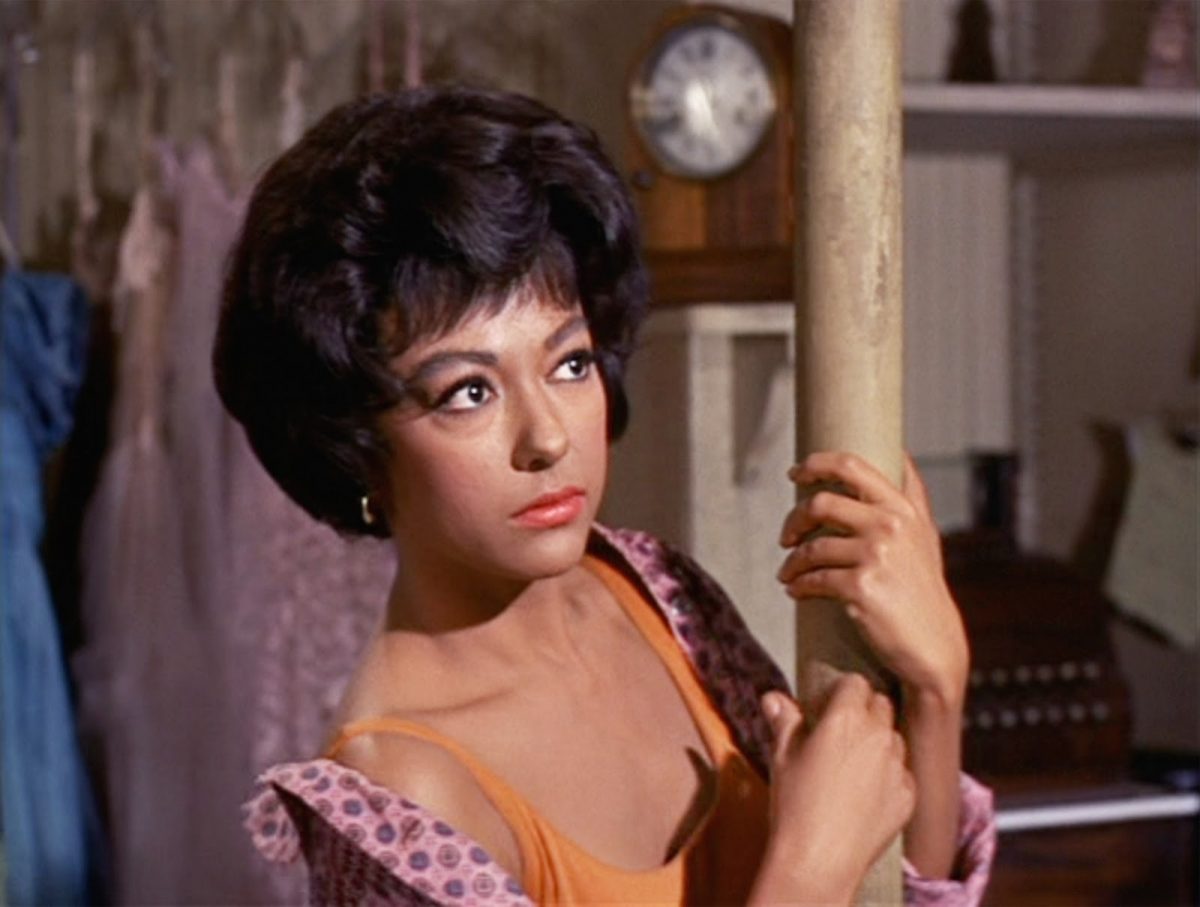 I’m sorry, but why is the new picture for West Side Story so … beige? If you recall, West Side Story is a musical about the love of Maria and Tony, torn apart by the rivalry between the Sharks and the Jets and, in the original, the Sharks are filled with color and proud of their Puerto Rican heritage, while the Jets, who are of Polish descent, are more subdued in their clothing.

Steven Spielberg’s take on the story decided to throw everyone into a very boring ad campaign for The Gap and pray that we’d all eat it up.

I think the problem with this version of West Side Story is that we all were under the impression that it was going to be something completely different from what we already have. But, from this picture, it looks like a duller version of the 1961 film. In fact, looking at this picture, the Sharks and the Jets basically just look like kids who don’t like sleeves.

Look, I get it. First images are always the easiest to scrutinize because they’re all we have to look at. That being said, one of the best parts about West Side Story comes from the beautiful colors that Anita wore mixed with “America” and the choreography. We know the film for its vibrancy. This picture? Not so much.

So they’re making a remake for a movie that doesn’t need one? When instead if they really wanted this they could’ve hired a more diverse Puerto Rican cast and had it in the present day. Damn Hollywood is lazy…#WestSideStory

why would they even consider a #WestSideStory remake without casting Puerto Rican actors to play Puerto Rican characters? it’s not 1961 anymore

a little insight into the making of Steven Spielberg’s WEST SIDE STORY pic.twitter.com/yYyHQZ48JJ

Will I see this movie? Yes, of course. I love musicals, but I’ll be bringing my color brightening glasses with me so I can feel like there’s some life to whatever this movie is shaping up to be.