We’re Allowed to Be Mad About Movies and Television Shows 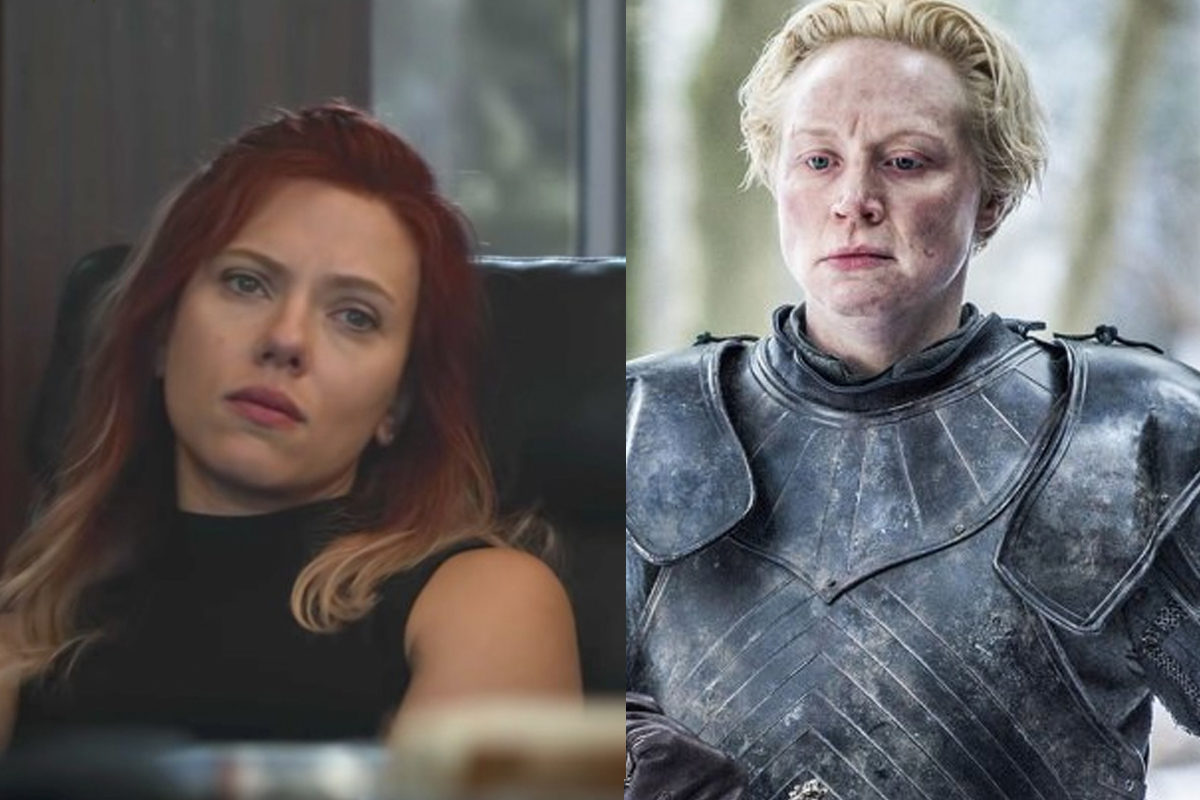 Today in things we shouldn’t have to say, let’s examine why it’s perfectly fine for us to be mad about fictional works. I’ve seen a few responses on Twitter complaining about people who are mad about Game of Thrones and I’m applying the sentiment to Avengers: Endgame as well because, news flash, we’re allowed to be angry. We’re allowed to still be angry.

The thing about fiction is that we can lose ourselves into distant worlds and characters and, in doing so, many of us become emotionally invested. If you don’t feel this way about fiction and have a hard time envisaging it, consider how people feel about “their” sports team, and the ups and downs of their seasonal trajectory. When something doesn’t go our way, we want to complain about it, dissect it, and commiserate, and, to be honest, we have that right. We’ve dedicated our time and energy into this, we have feelings about it. While I draw the line at “calling out” creators and actors IRL, we’re allowed to express our disgruntlement to each other.

Deeply felt feelings over fiction is hardly new; it’s part of the human condition. Remember when Victorian Sherlock Holmes fans wore black mourning armbands when Sir Arthur Conan Doyle tried to kill him off? What I don’t like to see are the people who feel the need to police how others should or shouldn’t feel about something. Look at it this way: Did I get angry at Thor’s storyline in Avengers: Endgame? No, I thought it was just whatever. But I recognize that other people had a real problem with it, and I support them in their anger because they have the right to feel that way.

With Game of Thrones now having drawn to a close, it’s the same deal. Many of us believe that these characters have had their entire arcs destroyed by the rushed last season, and so we’re not exactly happy about it. In some ways, it felt like an echo of highly cited annoyances with Avengers: Endgame because while both properties had their moments, they were also inherently sexist. Game of Thrones‘ finale with the treatment of Dany and Brienne in particular and Avengers: Endgame with Natasha’s fridging showed that they still don’t understand their own female characters (or audience) and think that by giving other women a “moment” that they’re in the clear.

Sure, having Sansa be the Queen of the North and having that be the last line in Game of Thrones is an appreciated touch, but it doesn’t fix all the other problems in the plot, nor excuse the show’s long history of relentless sexual violence. We felt a similar way with the female Avengers moment in Endgame. You don’t get to try and fix a long history of not featuring women by pandering to audiences. Though we might appreciate the powerful visual sight of those women all united together, the moment wasn’t earned. Marvel only gave us our first female-led movie a month before, and there are no plans for a “lady Avengers” team up. One cool moment doesn’t fix phases and phases of sidelined women.

And so, again, we have the right to be angry and I know that I, for one, am going to complain. Sometimes we even get heard.

That’s all this needs to be. You don’t have to join in with the conversation, you don’t have to be angry too, but you should at least respect why other people are upset.