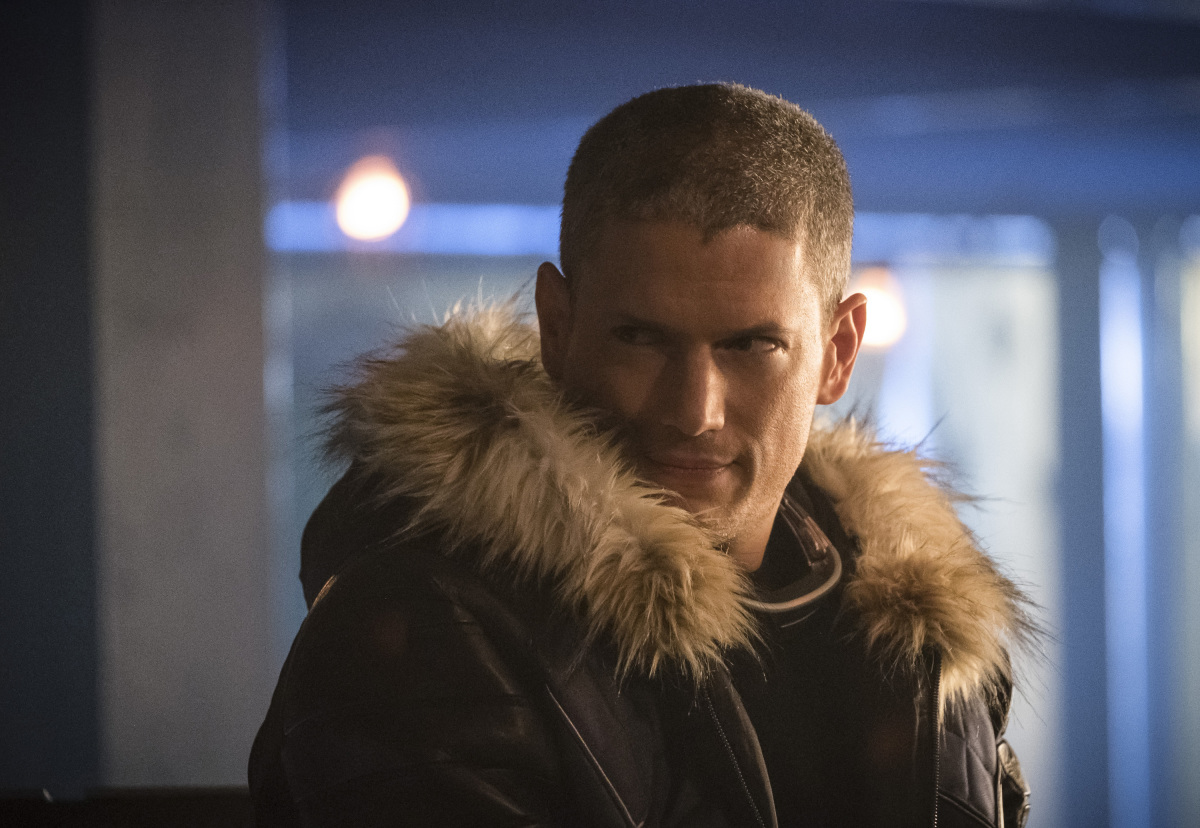 Wentworth Miller shot to fame as dedicated (and straight) brother Michael Scofield on Fox’s Prison Break in the aughts. But for fans waiting for additional seasons of the show, they’ll have to live with disappointment. Miller shared on Instagram that he’s done with the character and franchise because, he says, “I just don’t want to play straight characters. Their stories have been told (and told).”

Miller shared this news as part of a longer post regarding his Instagram account and various homophobic and harassing messages and comments he’s received there. He may turn off comments on his posts, not because he himself is hurt by the negative comments, but because he doesn’t want queer fans to have to see that garbage. “I’m not concerned for myself. I can’t be ‘bullied’ in this space. I have too much power. ‘Delete. Block. Deactivate.’ Etc.,” Miller wrote, then added, “But I take seriously the possibility of queer kids visiting here, recently out of the closet or exploring the idea… I don’t want them exposed to bullshit.”

But let’s return to Miller’s declaration that he’s not coming back to Prison Break or any straight role. I think that’s honestly pretty amazing and admirable. Miller came out in 2013, in an open letter declining to attend a film festival in Russia, a country that was and continues to be hostile to LGBTQ people. Since then Miller had opened up more and more about his struggles with mental health and suicidal thoughts while in the closet, including calling out the internet for body-shaming him when he wasn’t in the best shape because of his depression. Miller suffered a lot hiding his sexuality, and he won’t go back now.

It’s clear that Miller knows better than most how hard it can be to hide who you are and how relentless and cruel bullies are on every level. He’s been through the worst of it. That’s why it’s even more impressive that he’s taking the stance that he won’t play straight anymore. From being depressed and suicidal in the past because he couldn’t live openly to being out and proud, to refusing to act straight in any capacity is a big journey, and it’s really amazing. And the fact that Miller knows and cares about what this means to queer kids and fans is also really inspiring.

Miller’s Prison Break cast mates are supportive of the decision, including Sarah Wayne Callies, who played his love interest on the show. And while I know fans are sad that at least one Scofield brother won’t be returning if the show does come back for its rumored 6th season, I’m selfishly hoping we get to see Miller back on Legends of Tomorrow again as Leonard Snart, a character who varied from possibly bi to fully gay depending on the version of him, and who Miller played with such camp relish. Anything is possible in the Arrowverse, and I honestly just want more Captain Cold.

In the end, though, I can’t say enough how much I respect Miller’s call here and how excited I am to see his work in the future, playing characters that are as proud to be who they are as he is. He’s earned that.