We Needed a Black Canary Series (Especially After Arrow Botched It) 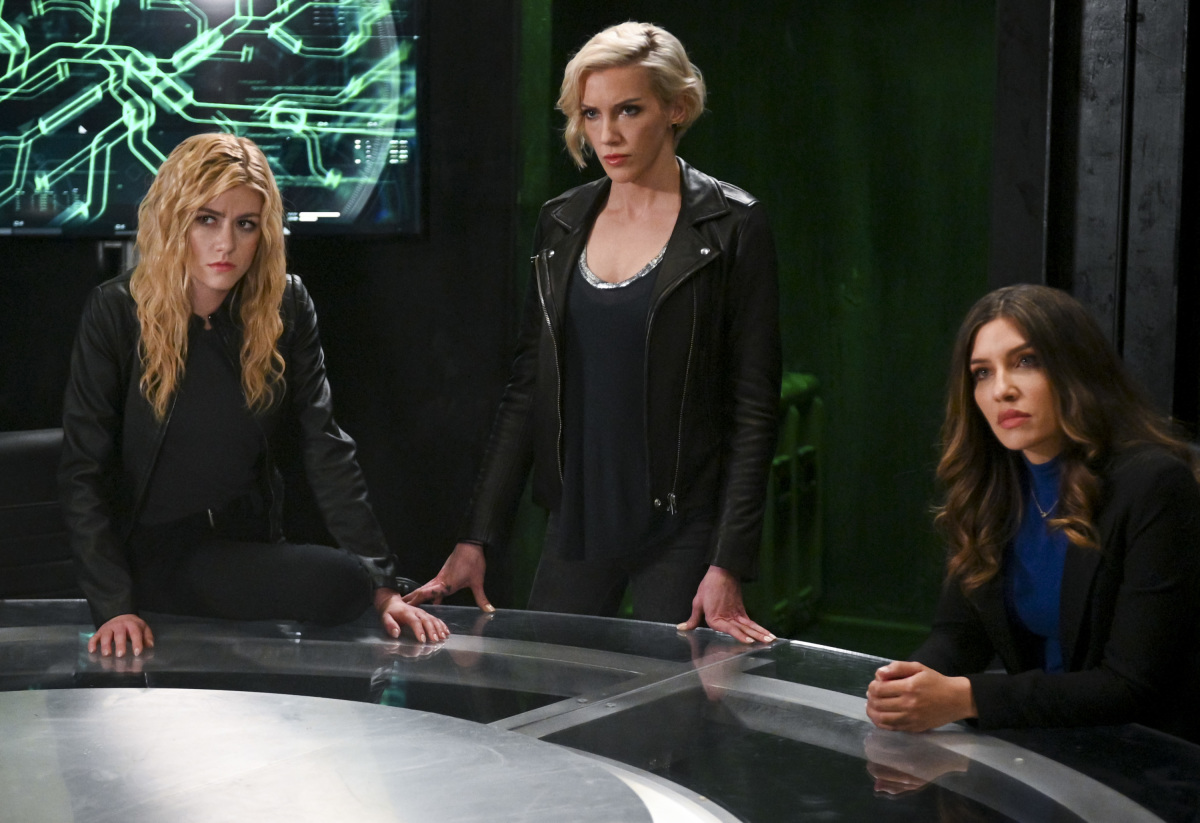 Variety has shared that the Arrow spinoff about the Canaries is officially dead at The CW, a sad ending to the story of a lot of women who deserved better stories.

My feelings about the choices made by Arrow concerning a number of their female characters is well documented from even before I became a Mary Sue staffer. I am a fan of Jurnee Smollett’s version of the character in last year’s Birds of Prey movie, especially since it respected her far more than Arrow ever respected the legacy of the Black Canary. Yet, I wanted this series for Katie Cassidy’s Black Canary because Arrow did wrong by Laurel Lance.

Dinah Laurel Lance was treated like crap in Arrow for reasons that we will probably never fully know, but as someone who loved Black Canary and started watching Arrow because I heard she’d be a character on it, I was deeply let down. Yes, I realize that Arrow was about the character of Oliver Queen, but in the universe of the Green Arrow, Dinah is a huge part of it. What the show did would be like replacing Lois Lane. Even if Dinah and Oliver were not going to be endgame romantically, the gaslighting and disrespect she got weren’t necessary in-universe.

To watch a show pretend as if, in the first season, Laurel hadn’t been positioned as a prominent figure of goodness and strength was weird, but as Sara entered the series and it became clear that Laurel’s position as female lead was getting downgraded, what upset me was the lack of recognition of the trauma she faced—losing her loved ones, being cheated on and betrayed by someone she deeply loved, dealing with addiction issues, and constantly being lied to by the people around her. Yet, she was set up as an antagonistic force getting caught up in things too big for her.

When Sara was fridged and Laurel became the Black Canary, I had hoped that the show would at least allow the character to stand on her own two feet, but as soon as that happened, she died.

I have nothing against Juliana Harkavy as Dinah Drake, but it was clear to me that the series realized that they’d made a mistake. When the AU version of Laurel from The Flash became popular enough that Katie Cassidy returned, it was a bittersweet win. We had finally gotten the Black Canary, but it came after seasons of gaslighting, fridging, and other sexist writing, and just a historical lack of respect towards the female characters of the comics.

The Green Arrow and the Canaries would have been a chance to have Laurel get to be the heroine, the lead, she should have always been. With Supergirl ending and Black Lightning as well, we are losing two shows with prominent female superheroine leads. The Canaries would have brought back some familiar faces and given us another Birds of Prey-type dynamic to play with.

As a fan of Black Canary, I want her to get a spinoff because I want people to witness how badass she is. I want her female friendships to be a part of her story, and I want people to see her shine separately from all the men who kept her down. Hopefully, that’ll get to happen on HBO Max with Jurnee. Fingers crossed and lungs ready.