We Finally Know When Lucifer Season 5 Will Drop! 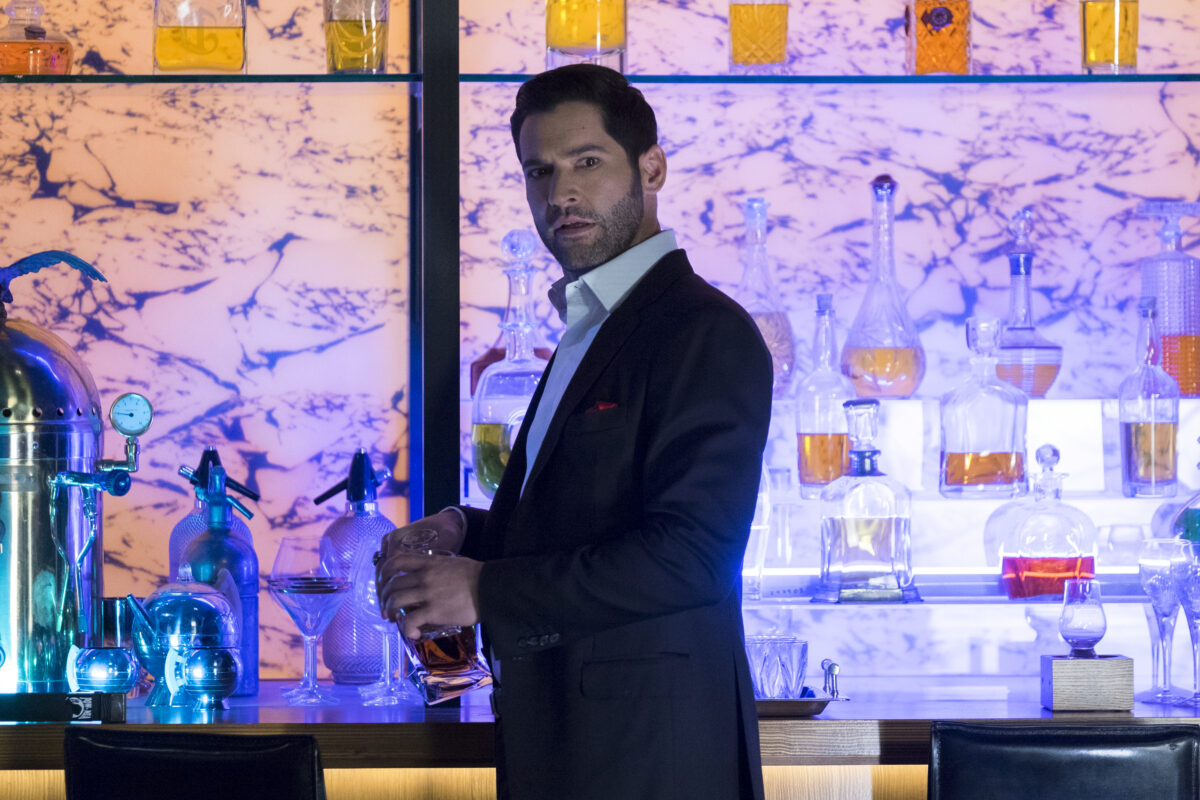 It has been a hellishly long wait for fans of Lucifer whose deepest desire is more episodes, but at long last, Netflix has announced the release date for season five. Well, part one of season five. And in truly devilish fashion, they’ve compiled a clip of some of our favorite Prince of Darkness’ naughty moments to just remind us what a charming devil Tom Ellis is.

August 21 feels like a long way away, considering that season 4 debuted last year in May, but there have very likely been post-production delays due to coronavirus. It’s still been a pretty painful wait, considering that last season ended on the big cliffhanger of biblical proportions. Lucifer and Chloe finally got on the same plage to confess their love for one another, but in order to maintain, well, order in hell, Lucifer returned to his throne there, even though he wanted to stay on earth and be a better person. Er, Devil.

This season we’ll see God himself make an appearance at last, and it certainly looks like the Devil will be back in the City of Angels, at least in part. And don’t worry, this isn’t the final season. This is only part one of season five, and part two will drop at a later date (which is good because filming did not wrap before the pandemic forced production to shut down, although it was close).

And we may even see more Lucifer beyond that. Though you may remember that season five was slated to be the final jaunt for Mr. Morningstar, Netflix has changed their mind and are actively pursuing contracts for a sixth season, which Tom Ellis has officially said yes to, if it happens. We really hope it does if only for the inevitable “666” jokes.

Until, August 21, we’ll be waiting and rewatching!