I don't want to live in a world where Mads Mikkelsen isn't Hannibal. 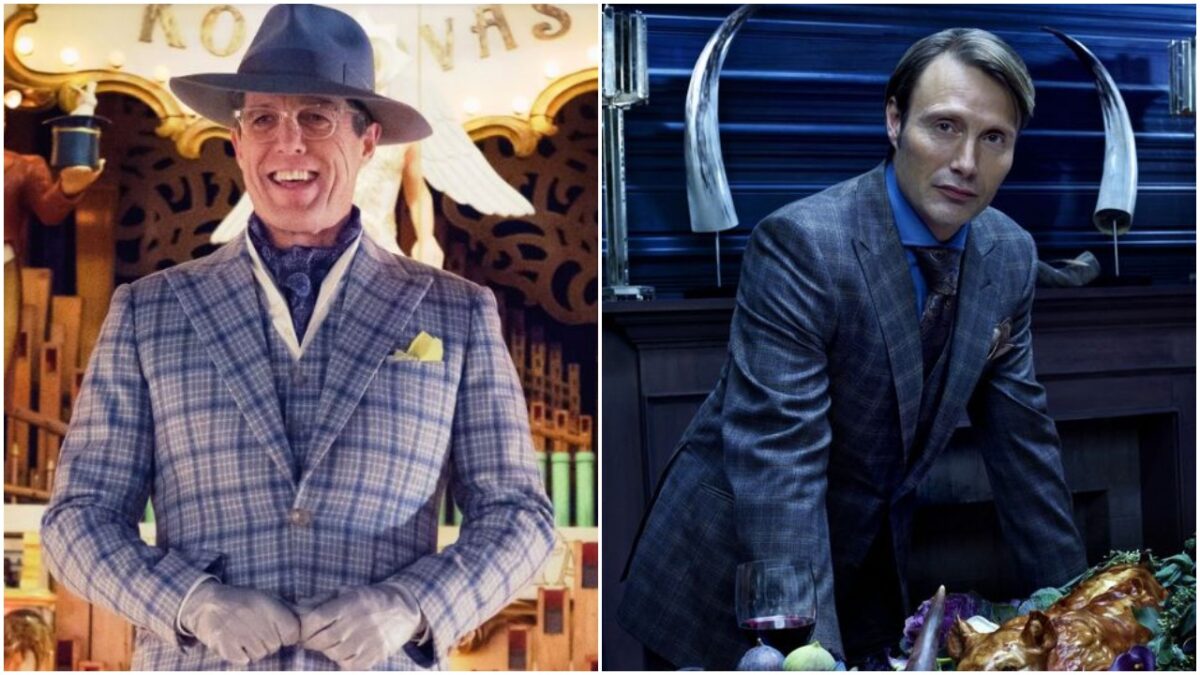 With NBC’s Hannibal now streaming on Netflix, fans are revisiting the stylish horror series. Though it was cancelled after three seasons in 2015, Hannibal remained a cult favorite, thanks in no small part to the chemistry between its two leads, Will Graham (Hugh Dancy) and Mads Mikkelsen (Hannibal Lecter).

In a new Collider interview, series creator Bryan Fuller discusses adapting one of the most infamous fictional killers for the small screen. He talks about his efforts to convince NBC to hire Mads Mikkelsen, who was not a well known name in America. It took month of back and forth for Fuller to convince NBC that Mikkelsen was right for the role, saying

“There was a casting kerfuffle on who to cast for Hannibal Lecter, and there was a difference of opinion on what a traditional television network would want as a leading man and what we would want as an actor playing Hannibal Lecter to personify playing that character. I think the network wanted somebody that was much more poppy, much more mainstream, much more American I think in some ways. That was just them thinking about, ‘Okay how do we get the biggest audience for our television show? We have to cast John Cusack as Hannibal Lecter and everybody will tune in because won’t that be surprising?’ I was like, ‘Well go ahead, make an offer.’”

I love John Cusack, but Hannibal Lecter he is not. And in an even more puzzling choice, the studio floated Hugh Grant, and even offered him the role, which he thankfully turned down. The idea of Grant, the king of British romcoms, as Hannibal is a puzzling choice. That’s not to say that Grant isn’t a great actor, he absolutely is. And he can play villains marvelously, as he has done in A Very English Scandal and Paddington 2.

But he just doesn’t inspire the same refined menace that Mikkelsen does so well. Fuller added,

Mikkelsen was not only the right call for the role, but his casting took pressure off of the NBC marketing department. With a less famous star comes lower stakes, and those lower stakes allowed Fuller more artistic license to create such an original and artistic vision. “The gift of that, the gift of casting Mads Mikkelsen, is that their investment in the show became dramatically decreased, and so that allowed us to do a lot of things that we wouldn’t have been able to do if they were saying, ‘No this show needs to get 10 million people watching it every week’.”, said Fuller.

It’s still a wonder that such a gruesome yet high brow series even aired on network television at all. Luckily for us, Hannibal was one of those strange outliers that went on to become a cult classic.