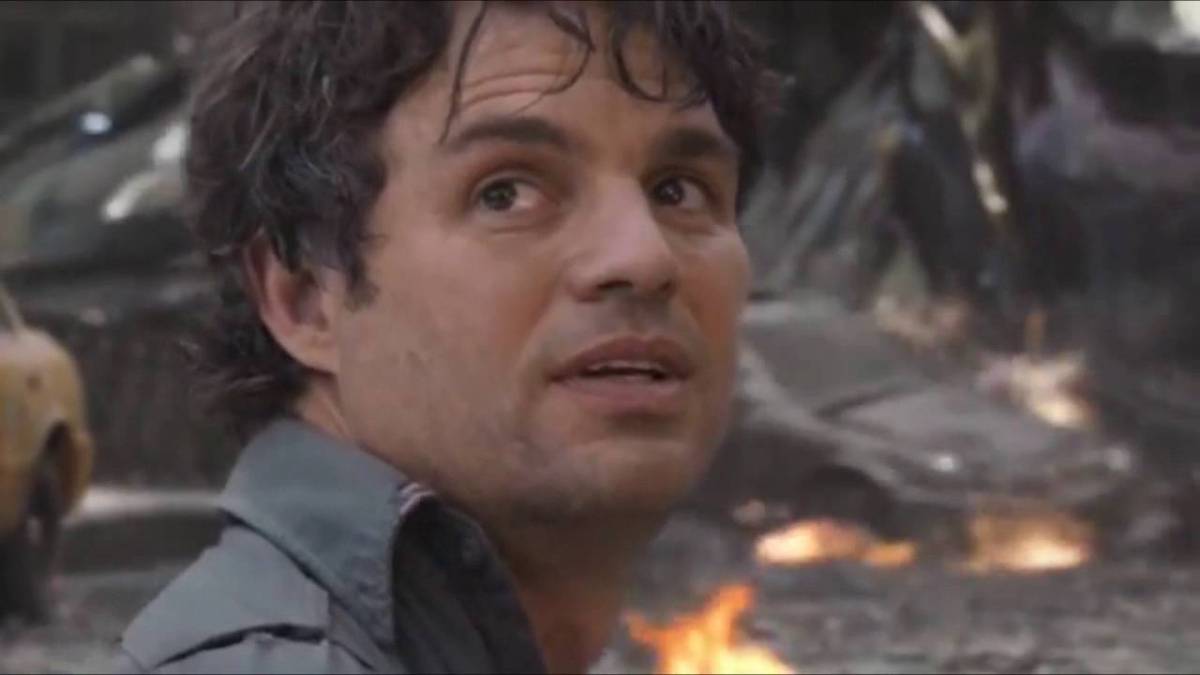 Twitter asked us what gives us anxiety, and … it would probably be easier to answer what DOESN’T. To put it in perspective, I went to the doctor for my physical the other day, and she asked me if I suffer from anxiety, and I laughed and her response was “Right, it’s 2019.” So, basically, most of us are anxious.

What’s kind of funny is that I ended up being anxious that my anxieties were not going to be anyone else’s anxieties, so I ended up being nervous about just scrolling through the hashtag. So, to further prove my point, most of us are anxious about anything and everything, and that’s just the millennial way.

Still, there were some great gems in the hashtag, many of which used pictures from Spongebob Squarepants?

when you think you are overthinking that you are thinking which makes you overthink things #ThingsThatGiveMeAnxiety
pic.twitter.com/xmVgIyFEgX

#ThingsThatGiveMeAnxiety When the waiter takes everyone Order before your but you still don’t know what you want.. pic.twitter.com/X8YnuggOGy

people who think it’s funny to get right on the edge of a cliff or ledge#ThingsThatGiveMeAnxiety pic.twitter.com/ZvI7fAgBes

The worst kind of anxiety though? The kind that no one can control? It’s the anxiety that takes over when absolutely nothing is wrong.

Basically, many of us are anxious, Ooten about the smallest things. One time, I was so anxious about my untied shoe that I cried in public. What doesn’t make me anxious, though, is seeing all these responses, because at least I know I’m not the only one!