I’ll Say It: Watching Weekly is Better Than Bingeing 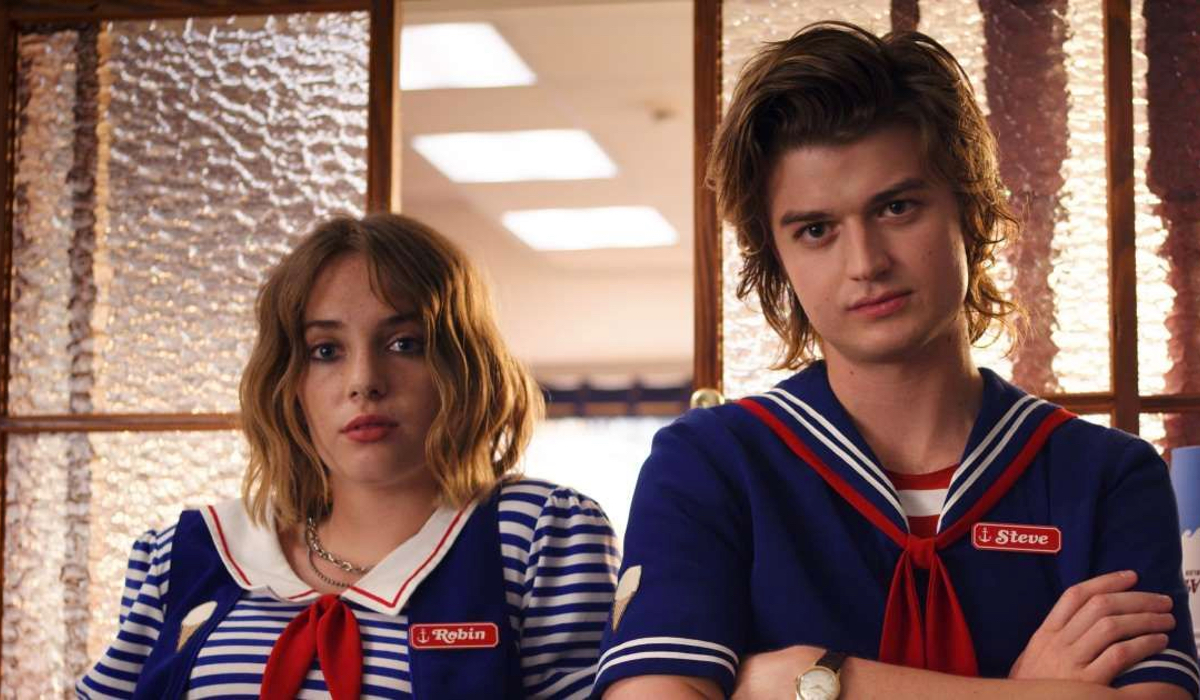 One of my favorite parts of my media week is when I sit down on Sunday nights to watch Succession, or Big Little Lies, or Game of Thrones…or whatever big thing HBO has airing in their most prestigious slot. It’s true appointment TV and I love the twitter memes and podcast discussions and weekly speculation almost as much as I enjoy watching the show. But as the streaming wars continue to amp up, that way of watching television is changing. And that makes me sad.

A huge portion of the television we all watch and talk about nowadays is dropped on streamers in one big lump, and it’s a race to finish a whole season before social media spoils you. On the one hand, it’s great to be able to watch a dozen new episodes of a show without waiting week to week. I’ve certainly powered through entire runs of Lucifer and Sabrina in a few days when they premiered on Netflix, especially on shows with propulsive narratives, it can be great to get sucked into a story for ten hours straight. But that can dilute things too.

Full-season drops are exciting, but they also create a boom and bust of coverage and interest, at least in my experience. Perhaps I have a specific bias here as a journalist who has to write about these things, but it’s kind of a bummer that there’s only a week, maybe two, when everyone is really excited about something new before it’s stale and we’re on to the next thing. I would love to be able to talk about The Boys for weeks on end, but it’s faded from the conversation and that’s a shame. Good television, in my mind, doesn’t just stand up to scrutiny, it can demands it. Part of the pleasure of watching can actually come from the waiting, and it makes us appreciate good shows more.

Not all streaming services drop entire seasons at once, which is good. Hulu originals, CBS All Access Show and DC Universe all release episodes week by week; and it was recently announced that Disney+ will follow this same model. This certainly makes sense for platforms that do sometimes include advertising, like Hulu, and those that rely on subscribers and want to keep them hooked past a trial period. But for the audience, I think it’s a a genuine plus as well. It doesn’t just keep interest, it keeps up a conversation. That HBO sit-down I have each week? I never watch things live, I stream them on my big screen. I get the convenience of streaming and the community of watching with a large audience. And I wish I had that with some other shows.

Let’s take an example. One of the most anticipated drops of the summer, if not the year, was Stranger Things Season 3. It was a great season which is truly enjoyed, but we’re barely talking about it anymore. If the series had been released week-to-week, it would have concluded right at the end of summer – and wouldn’t that have been great? Instead of rushing to gobble up the full eight episodes and avoid the big spoiler, we could have taken some time to appreciate things. 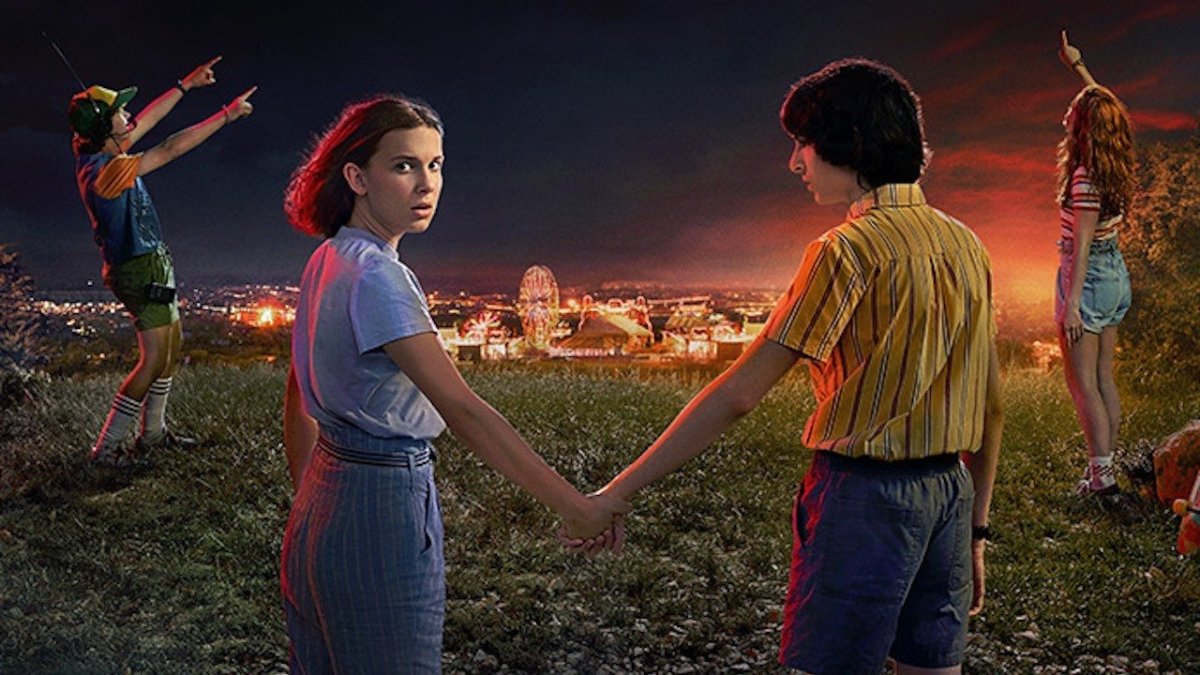 But that’s just not Netflix’s model. Nor is it Amazon’s. They deal in volume, and that can produce great content, but it can also get good content buried. Even if something like One Day At a Time breaks through all the noise, it’s hard to get viewers when they go straight to that “What’s new” list and it changes every day. That’s another reason why the all-at-once model also can be a kind of bummer for fans. Fandom isn’t just about watching a thing, it’s about interacting with it, theorizing and supporting something. When your show only has new content once a year, it make being part of the fandom a different experience, and it’s not exactly the same.

You often hear from some television auteurs that “this isn’t a show, as much as a twelve hour movie.” That’s an annoying declaration most of the time because it supposes that movies are somehow better than television when they’re not. But when you’re releasing seasons all at once, audience can’t help but treat shows like that. And again, for shows like Stranger Things that have aesthetics and over-arching plots at their center that feel more like a movie, that maybe works. But TV shows are great because each episode can be different, because it can be granular and experimental and that form lends itself to letting audiences sit with each new morsel for a while before moving on.

Maybe I’m being too hard on the streamers but I do hope that we stay with the week-to-week model of television for a little while longer. Sometimes enjoyment isn’t about instant gratification, sometimes it’s about the anticipation and experience. I think good TV can and should be like a good meal. Something you don’t just consume as quickly as possible but something you savor, examine and enjoy. That way, we aren’t just running on to the next meal, and we don’t end up with stomachaches.