Last Decade Was The Warmest In Recorded History 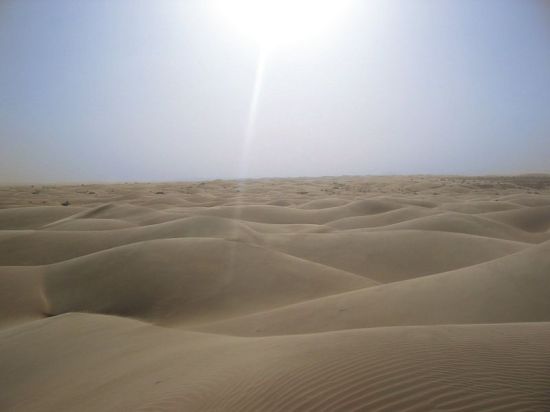 Some of us up here in the northern hemisphere have been experiencing an especially mild winter. You can attribute at least part of that to jet streams and some other meteorological mumbo jumbo, but you have to wonder if maybe this is just a symptom of global warming. Probably, considering that according to recent data from the World Meteorological Organization, this past decade, 2001-2010, has been the warmest decade in recorded history. On top of that, 9 of those 10 years are on the list of the 10 warmest. Quick! Buy stock in jorts!

In the aughts, the global land and sea surface temperatures read at an estimated 0.46 degrees Celsius higher than their standard 14 Celsius (57.2 Fahrenheit) norm. That may not sound like much, but it’s a marked increase over averages that have stayed comparatively steady for the past century and a half that such things have been recorded. 2011 did nothing to buck the trend, either, maintaining an average temperature .4 Celsius above the norm despite La Nina, which generally provides a cooling effect.

“The world is warming because of human activities and this is resulting in far-reaching and potentially irreversible impacts on our Earth, atmosphere and oceans,” says Michel Jarraud, WMO Secretary-General. When it comes to “far-reaching” impacts, we’ve already seen a fairly large number. In addition to its warmth, the 2001-2010 decade was also a record-setter for tropical cyclone activity. Those of you waiting for the other global warming shoe to drop, it already has. Looks like it’s time for you to drop both of yours and change into some flip flops.