Things We Saw Today: WandaVision, The Mandalorian Win at the Creative Arts Emmys

Plus Ampersand, Tara Strong, and more! 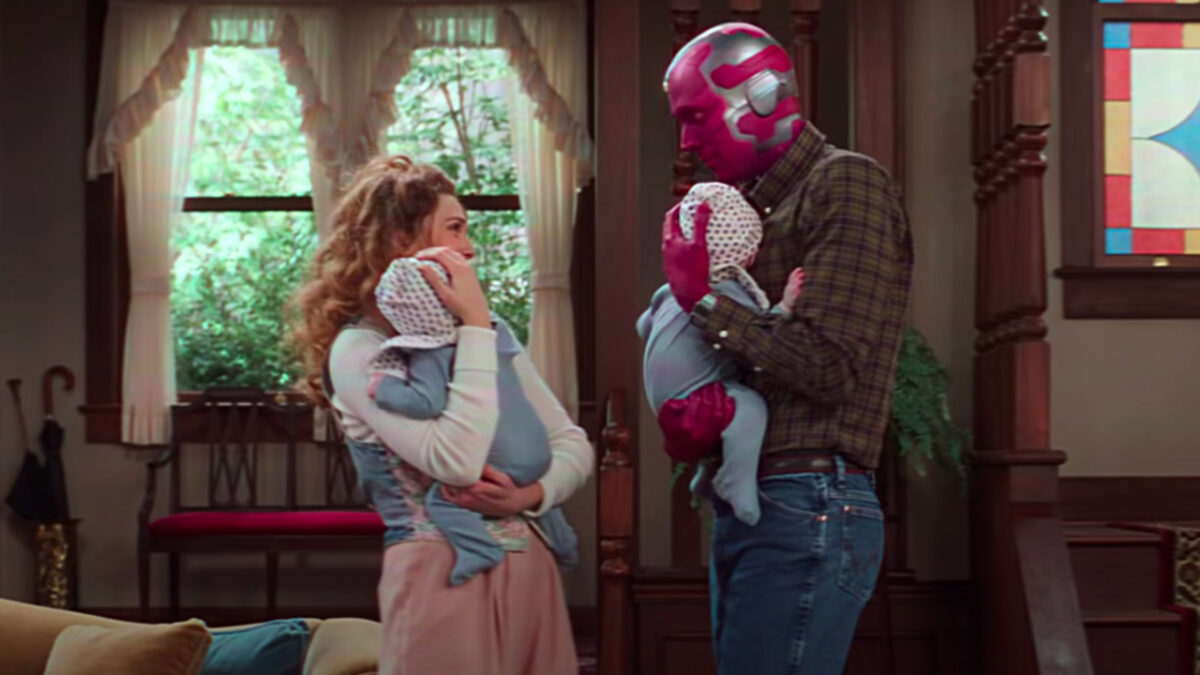 It’s no secret that the Emmys have traditionally overlooked science fiction, fantasy, and comic book series. But the past few years have changed that, thanks to massive franchises like Game of Thrones, The Handmaid’s Tale, and smaller prestige series like Orphan Black. This year, several genre shows are in contention for big awards, like WandaVision, The Mandalorian, and Amazon’s The Boys.

This weekend saw these shows taking home trophies at the Creative Arts Emmys, which are awarded before the Primetime Emmys next week. Disney+ and Marvel’s WandaVision has won Outstanding Fantasy/Sci-Fi Costumes and Outstanding Production Design for a Narrative Program (Half-Hour). These are the first-ever Emmys for Marvel Studios, with WandaVision being nominated for 23 Emmys overall. Disney+ also took from some awards for The Mandalorian, including Outstanding Prosthetic Makeup and Outstanding Sound Mixing for a Comedy or Drama Series (One Hour).

Other big winners include Bridgerton and The Queen’s Gambit. Sketch comedy series A Black Lady Sketch Show made history by winning Outstanding Picture Editing for Variety Programming with a post production team made up entirely of women of color.

Do y’all understand what this means?? Having an entire post team made of women & non-binary geniuses and an entire editing team of women of color is just… well supervising editor @daybroadway said it best… #ablss pic.twitter.com/heJ8uCMmkv

Awards are still rolling in, and we’ll keep you updated with future wins. Congrats to the winners and nominees!

the sign my boyfriend made for my half marathon. I can’t pic.twitter.com/0nui8YM5RT

Just saw a couple at the mall & the guy was wearing a #TVA t-shirt. In my #MissMinutes voice I said, “I like your shirt! Welcome to the TVA!” And they said thanks & kept walking.