Walter Mosley Exited Star Trek: Discovery Due to His Use of The N-Word 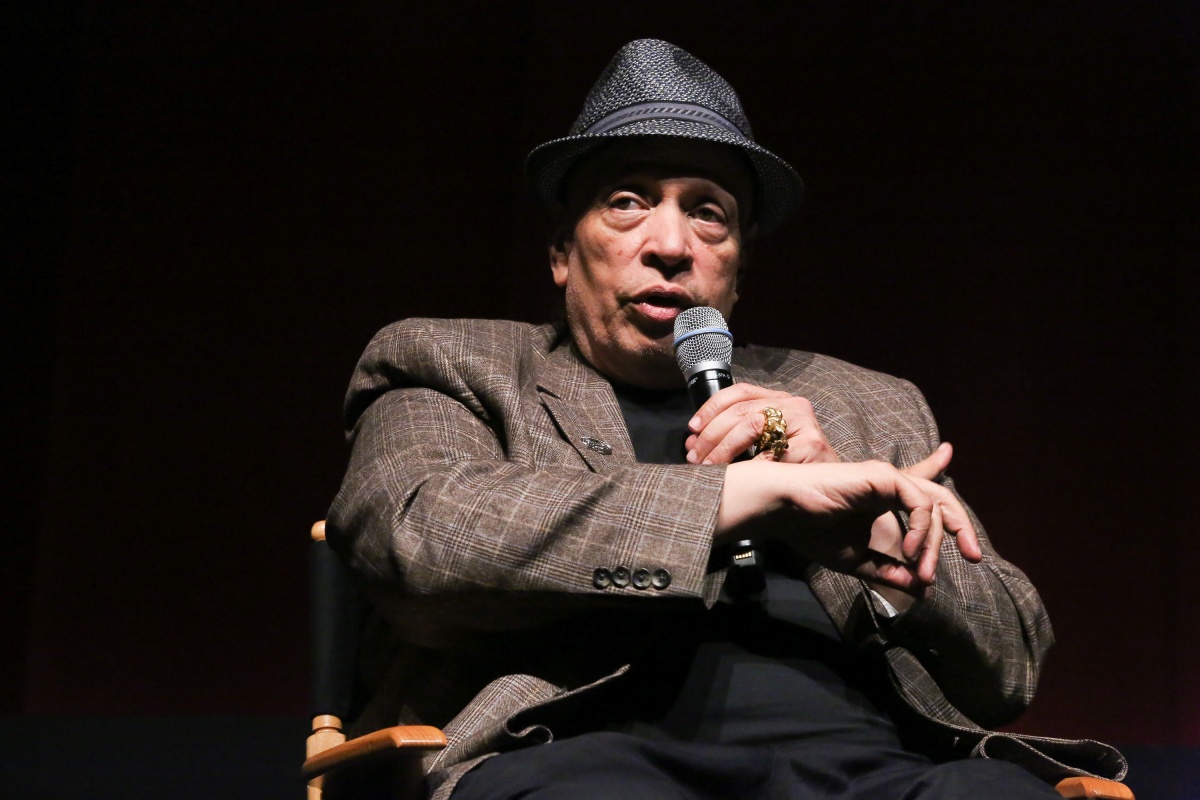 Friday, notable American novelist Walter Mosely penned an op-ed for The New York Times explaining that he left a show because of a complaint made about him using the n-word. While he initially left the show nameless, it later came out that the show in question was CBS’s Star Trek: Discovery.

In the piece, Mosley explained the context in which he said the word, that he was recounting a story about racial violence in Los Angeles. “I have to stop with the forward thrust of this story to say that I had indeed said the word in the room. I hadn’t called anyone it. I just told a story about a cop who explained to me, on the streets of Los Angeles, that he stopped all niggers in paddy neighborhoods and all paddies in nigger neighborhoods, because they were usually up to no good. I was telling a true story as I remembered it.”

After telling that story, someone in the room was uncomfortable with that use of the word, and Mosley was reportedly told, “[M]y use of the word made them uncomfortable, and the H.R. representative called to inform me that such language was unacceptable to my employers. I couldn’t use that word in common parlance, even to express an experience I lived through.”

This might go without saying, but Mosely himself is an African-American and Jewish man. He even says that his response to hearing about the issue from HR was “I am the N-word in the writers’ room.” In The Hollywood Reporter piece about the issue, it mentions that the Discovery writers’ room is very diverse, with “three African American scribes, two Asian American writers, a Native American and Latinx woman, among others,” so there’s no telling who exactly made the complaint.

“My answer to HR was to resign and move on. I was in a writers’ room trying to be creative while at the same time being surveilled by unknown critics who would snitch on me to a disembodied voice over the phone,” Mosley said. “My every word would be scrutinized. Sooner or later I’d be fired or worse — silenced.”

Now, as someone who has spent most of their adult life being a token or existing in predominantly white spaces, I can say that I’ve had to swallow my tongue and deal when I would hear the n-word thrown around by white peers many times, because I was so afraid of being labeled as an “angry Black woman”—especially because I would see these white peers being told by their “Black friends” that it was okay for them to say that. So, I find it very … let’s just say “interesting” that, if this was the context in which the word was said, someone complained about it.

Feelings within the Black community about saying the word, especially about saying the word in “mixed company,” are not monolithic, but at the same time, I would not take the step of going up to HR to police another Black person’s language in regards to that word. I would talk to them face or face if I felt it was just not a healthy precedent to set or to at least make it known that I didn’t like it. Going to HR, especially if most of the people working in that department are non-Black, would make me more uncomfortable than the word being said in mixed company.

If the person who made the complaint is a non-African-American/Black person, then honestly I feel like it’s inexcusable. Policing of that word should not be up to people from outside of that community, and if you are hiring Walter Mosley, someone who has used the word in his own work and is open about the racial violence that formed his life, that shouldn’t come as a surprise. Star Trek: Discovery is a show with an African-American lead who grows up in a white household, as an outsider, who is told that she isn’t good enough because she’s not a Vulcan. I just find it very suspect and uncomfortable to police a Black man’s language in such a way, especially when he didn’t call anyone the word itself.

THR brings up that Paramount TV president Amy Powell and Netflix PR chief Jonathan Friedland have been dismissed over the use of the term in the workplace. But those are both white people, and they shouldn’t be using the word anyway.

CBS TV Studios responded to Mosley’s op-ed on Friday in a statement to The Hollywood Reporter:

“We have the greatest admiration for Mr. Mosley’s writing talents and were excited to have him join Star Trek: Discovery. While we cannot comment on the specifics of confidential employee matters, we are committed to supporting a workplace where employees feel free to express concerns and where they feel comfortable performing their best work. We wish Mr. Mosley much continued success.”

They are especially committed to it since previous showrunners Aaron Harberts and Gretchen Berg were fired ahead of season two, in June 2018, because they allegedly made the workplace a living hell. While I disagree with Mosley that this is some kind of “McCarthyism,” and he admits that he left of his own accord, I think that attempting to police a Black person’s use of the N-word for the sake of (I’m assuming) non-Black people is not helpful.

(via The Hollywood Reporter, image: Rob Kim/Getty Images for Academy of Motion Picture Arts and Sciences)