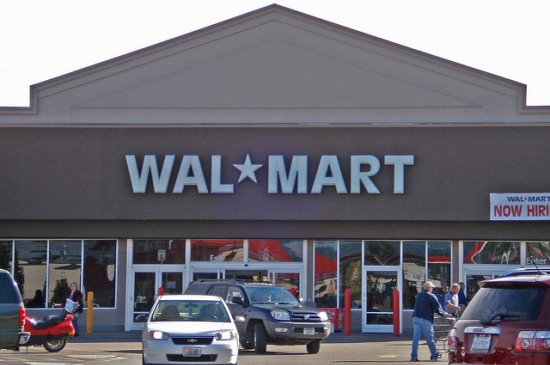 The eBook pricing dispute between Amazon and pretty much every other provider has had some nasty repercussions. In general, though, the traditional brick and mortar businesses aren’t a big fan of the way Amazon operates, with promotions where they specifically suggest folks shop in stores and then buy from their online portal instead. Wal-Mart has now made the call to stop stocking Amazon’s Kindle tablet.

According to Phy.Org, this is purely based on business reasons, but it certainly comes off as the company pouting at Amazon’s antics:

Wal-Mart says the decision was made as part of its overall merchandising strategy to offer a broad assortment of products at low prices. Wal-Mart Stores will continue to sell a range of tablets and e-book readers, including Apple’s iPad, the Barnes & Noble’s Nook, and devices from Samsung, Sony and others.

Either way, once the retail behemoth is out of Kindles, they’ll be out for good. You either plays by their rules, or you don’t play at all.