What If Rosie the Riveter Was From Vulcan? 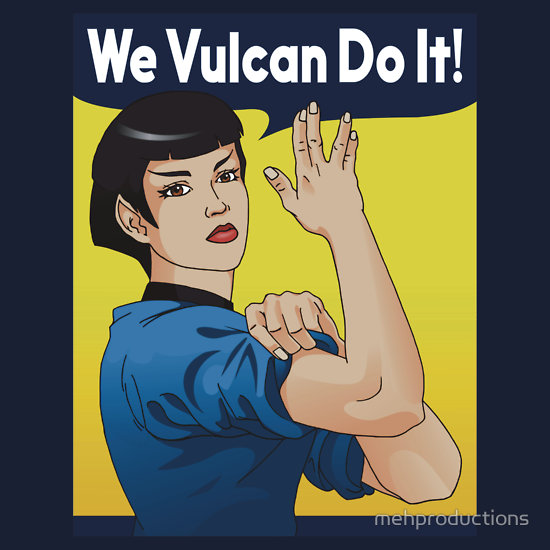 She’d tell you feminism is only logical. Available as a t-shirt from Meh Productions on RedBubble.