Roberto Orci, A Man Who’s Never Directed A Film Before, Is Most Likely Directing Star Trek 3 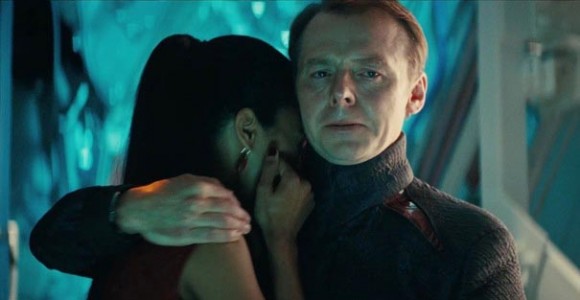 Oh, what do I care? I’m not going to see it anyway.

You know what sounds like a solid idea? After your big name director leaves your franchise to work on its biggest competitor, hire someone who’s never directed before to replace him. That’s apparently what’s going down with Star Trek right now.

Last week, Deadline had a report up about writer/producer Roberto Orci being in talks to direct Star Trek 3. This after he and writer Alex Kurtzman parted ways professionally. He’s also one of the writers on said film with Kurtzman, J.D. Payne and Patrick McKay .

Yesterday, Variety joined in with a “sources say” piece saying Orci has indeed been asked to direct Paramount and Skydance’s film. Deadline has updated their piece saying it’s a done deal with The Hollywood Reporter also jumping on the “he’s hired!” bandwagon. No official word from Orci or the production companies at this point.

Orci has written and produced tons in Hollywood but this would be his first time in the directors chair. You may also recall Orci telling fans to “fuck off” on an article claiming the Star Trek franchise was broken. Anyway, I hated Star Trek Into Darkness so this news doesn’t really give me any reason to be excited about another film. How do you feel?