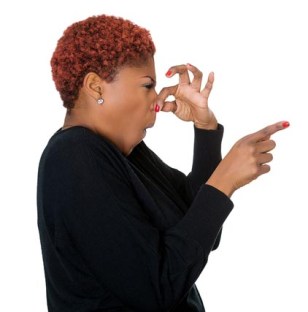 “By hiring [Roberto] Orci Paramount made a statement: a man with no hands-on directing experience is preferable to a female director with any experience. I heard about a number of directors who came in to meet about Star Trek 3; none were women. If you look back at Paramount’s recent history you see the last live action film they released directed by a woman was 2012’s The Guilt Trip, with a modest budget of $40 million. Stop-Loss was before that in 2008, with a budget of $25 million. The last blockbuster Paramount film directed by a woman was 2006’s Aeon Flux, and they gave Karyn Kusama a $62 million budget, which was small for the scale even then.

But you have to give Paramount some credit: they released the most expensive live action film ever directed by a woman. That was K-19: The Widowmaker, and it cost $100 million and Kathryn Bigelow directed it. It was released in 2002, twelve years ago.” – Devin Faraci writes at Badass Digest.

This was a piece in response to producer/writer Roberto Orci getting hired for Star Trek 3. Faraci goes on to point out the hiring of Orci now removes the “experience” excuse, for Paramount specifically, of hiring women directors on big-budget features. Not that men with no experience directing feature films has stopped Hollywood from giving them the reins before (Joseph Kosinski on Tron: Legacy, Rupert Sanders on Snow White and the Huntsman, to name a few) but Star Trek is a title you can’t ignore and just drives home the fact that women aren’t afforded the same opportunities.

And we say “they have no more excuses” but let’s be real, they’ll always think of something.