A Flaming, Fiery Round-Up of This Week’s Volcano Videos

Disclaimer: Ragnaros the Firelord does not actually make an appearance. 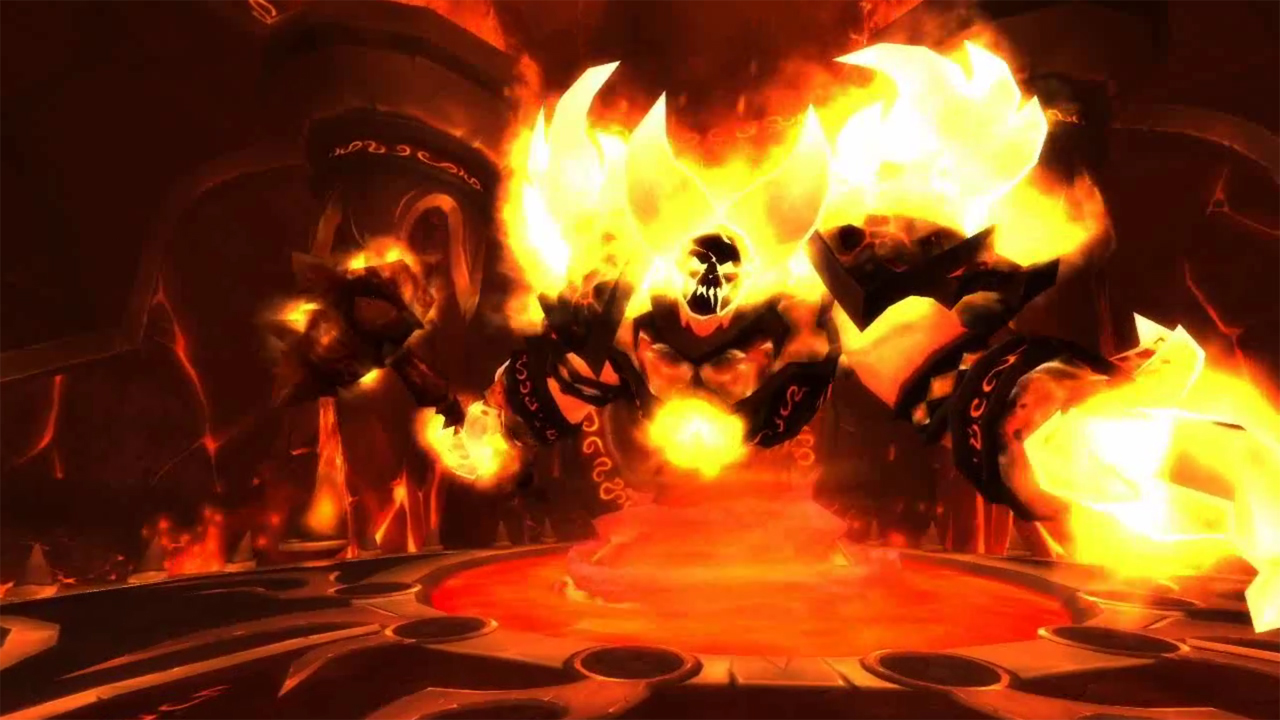 I have recently returned stateside after three-and-a-bit years in Iceland. As such, I can confirm that the general mood surrounding the current volcanic eruption is something akin to handing a five-year-old a shiny new toy. Folks there are obsessing over volcano news, and I’ve fully swallowed the Kool-Aid. Yes, volcanoes are scary, and dangerous, and the impact they sometimes have on humans living nearby can be catastrophic. But when you live alongside them, it does put things into remarkable perspective. Our planet is amazing and awe-inspiring, and few things drive that home better than plumes of molten rock shooting up from beneath what was formerly solid ground.

The internet’s been a treasure trove of volcanic videos this week — not just from Iceland, but from the ongoing eruption in Hawaii, and elsewhere as well. Join me now for a sampler of what our restless world’s been up to.

To begin, here’s a team of completely insane explorers rappelling into the crater of an active volcano in the the Republic of Vanuatu, located in the South Pacific Ocean.

Elsewhere in the Pacific, a fellow named Phil McNamara captured this explosive video of an eruption in Papua New Guinea. Check out that shockwave.

Back in my former neck of the woods, there’s this awesome footage of the eruption near Bárðarbunga. Not much in the way of sound, but the images are incredible.

The most sobering eruption taking place right now is that on Hawaii’s big island, where the lava flows from Kilauea are threatening homes. This video from the U.S. Geological Survey shows the lava tearing through the Wao Kele o Puna forest reserve.

In closing, I leave you with the following tidbit: if the Earth were the size of an apple, the outer crust would be roughly as thin as the apple’s skin. Sleep well!