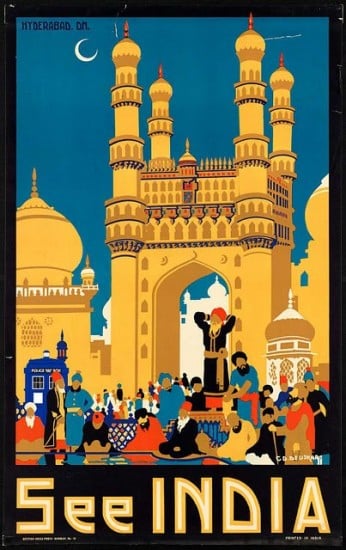 Whether the Doctor and crew rarely ending up where the meant to visit is a result of the Doctor not being able to drive the TARDIS or the TARDIS taking him where he needs to be out of its own volition, our favorite Time Lord generally ends up impacting the most important bits of human history. Sometimes he ends up in England, saving Shakespeare from alien witches, and sometimes he offhandedly mentions how he might’ve married Marilyn Monroe on accident. Sometimes he ends up in Space Florida for a nice Spacecation, and sometimes he ends up in India, seeing the sights without having to save the universe. We rarely see those vacations, since a nice rest probably wouldn’t make a thrilling adventure, but rest assured, if it exists, the Doctor has (or will have) been there.

Graphic designer Andrew Le has created some neat vintage travel posters showcasing those “lost episodes” where nothing happens and the Doctor and his crew have a relaxing time, placing the TARDIS into into the backgrounds of vacation hotspots. Check out the rest below. 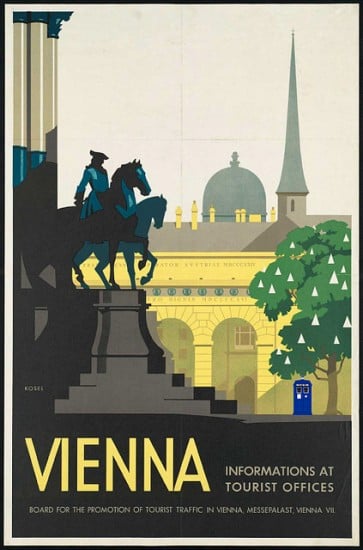 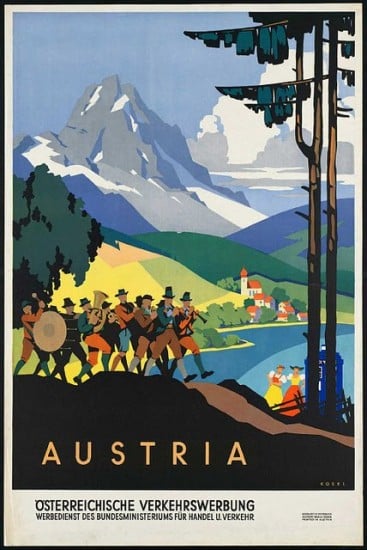