Vine Comes to Android, So I Kind of Get Vine Now 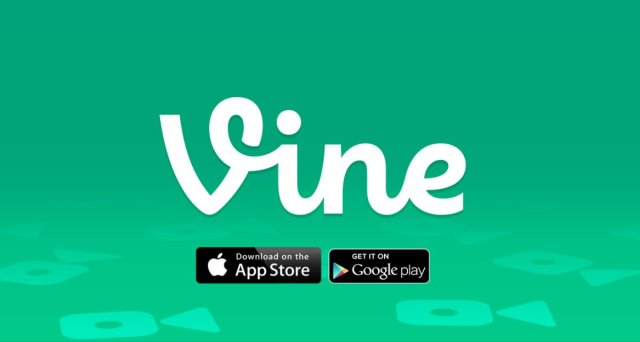 We all knew it was coming, and it’s finally here! Finally Vine has stopped ignoring non-iOS users, and today they’re offering the six-second looping video app on Android. As the only Geekosystem writer with an Android phone it’s fallen to me to try it out. Now that I can actually vine some vines, I think I kind of get the appeal of Vine. Let’s take a look at the app.

You can post a six-second single clip, or as I found out this morning, compose a more complex video. Vine only records when you put your finger on the screen. You can record for six seconds, or just tap it for shorter shots. You can even do some really rough stop-motion. Android users can’t yet make use of the front-facing camera, but that’s coming in an update soon.

In the meantime though, we do get one feature iOS users don’t have — zoom. You can zoom in and out during recording by using the volume controls on your phone. At least that’s how it operates on the Galaxy S III. The Android version is also lacking push notifications in the release version, but those too will come with an update.

I used Vine to do a jumpy little animation of my K-9 figure scooting around my desk, and in the app it appears that it posted to Vine, but despite having linked my Twitter account it’s not showing up in my feed. Actually it appears Twitter is broken at the moment. That could explain it. I’ll update when I can.

Update: Twitter is back up, but it still appears there’s a lengthy lag between posting to Vine and having it show up on Twitter. At least a half hour.

Second Update: Finally appears to be working. Here is my sweet K-9 animation:

In addition to the apparent Twitter bug at the time of this writing, I had a few other issues with Vine. The first time I tried to record a Vine it only got as far as saying the camera was initializing, then my Galaxy S3 reset itself. The app quit without causing my phone to reset one other time. It’s probably to be expected that it would be a little buggy at the start, so hopefully they’ll smooth things out with updates in the near future.

Given a little more time I think I can come up with other fun things to do with Vine, but for the most part I’ll probably just post videos of my daughter doing cute baby stuff for six-seconds at a time. At the very least, it’s nice to finally have the option to flood Twitter with Vines like all the iPhone users that I follow have been doing for months.