A Village In The UK Is Being Renamed “King’s Landing,” No Starks Allowed Probably 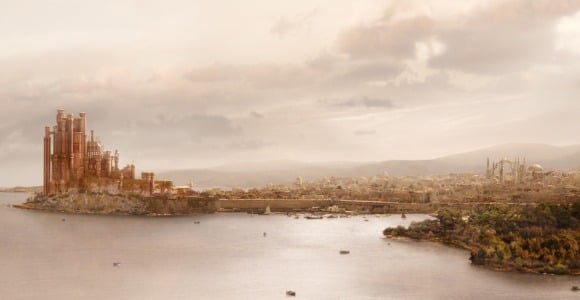 Winter is Coming pretty seriously for one village, despite it being just northwest of central London. To celebrate the release of the third season of Game of Thrones on DVD, the village of Kings Langley will be renamed to “King’s Landing,” the seat of the Lannister thone in Westeros. Or the Targaryen throne, depending on whose team you’re on.

Though the name change will only last for the week of February 17th, we can all get excited about imagining what we’d do in King’s Landing for a week (though, please, try to keep beheadings to a minimum, if possible). The Dacorum Borough Council is hopeful that all business and restaurants in town will get in on the spirit of the week too, and hold some GOT-related promotions. I hope every pub only serves “Take the Black Stout.”

The Watford Observer is reporting that the name-change came about after an Executive Producer from GOT heard about the town while waiting for a train at London’s Euston station, and contacted the Council to request it.

If they’re going this far for the DVD release, what do you think we can expect for the launch of season 4 in March? Actual dragons? Please, let it be actual dragons.

(via DigitalSpy, image via Game of Thrones Wiki)