What Do You Get When You Mix Vikings, Game of Thrones, Doctor Who, & The Hunger Games? The Patient Zero Cast.

This movie is quickly becoming a nerd magnet of awesome proportions. 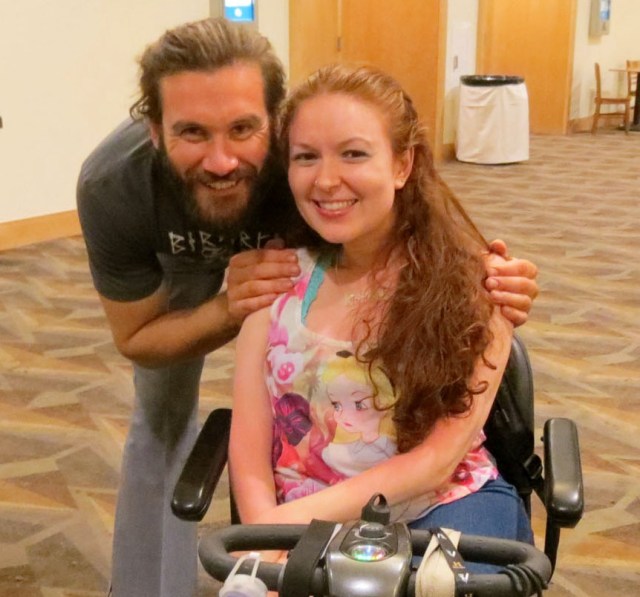 Last week, we exclusively revealed Game of Thrones actor John Bradley had joined the cast of Screen Gems’ Patient Zero, and now another fan favorite is on the way!

Variety is now reporting Vikings’ actor Clive Standen (Rollo) has landed a role in the Stefan Ruzowitzky directed and Mike Le written film. They write, “Standen will play Sargent Knox, a rough around the edges military leader who is trying his hardest to control the uncontrollable situation.”

And wouldn’t you know, Standen posted a few Instagram shots this week I think it’s safe to assume are for this particular job:

I also think it’s safe to assume this takes Standen out of the running for the human immune to the global pandemic at the heart of the film. He joins the cast which already includes Doctor Who’s Matt Smith, The Hunger Games’ Stanley Tucci, and Game of Thrones’ Natalie Dormer.

Also, just realized I’ve had the chance to speak with all of these amazing folks with the exception of Tucci, so I gotta get on that…

(image via my last trip to SDCC)