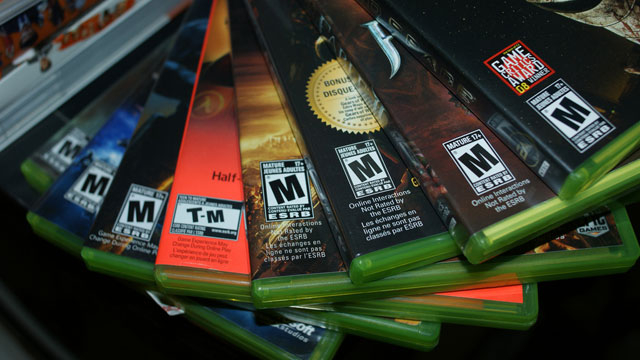 Ladies and gentlemen, the Supreme Court has finally ruled with a 7-2 vote that video games are indeed (awesome? art?) a form of free speech and therefore are protected by the first amendment. The whole mess started way back in 2005 when California passed a law that prohibited the sale of mature-rated video games to minors under penalty of a $1,000 fine. This, of course, was hotly contested on free-speech grounds until it made its way to the Supreme Court and to this final and wonderfully logical conclusion.

Video games qualify for First Amendment protection. Like protected books, plays, and movies, they communicate ideas through familiar literary devices and features distinctive to the medium.

California’s claim that ‘interactive’ video games present special problems, in that the player participates in the violent action on screen and determines its out-come, is unpersuasive.

While this is a symbolic victory for gamers and geeks everywhere, it has only a few, relatively short reaching practical effects. First off, the biggest effect is that it is now impossible for legislation involving video game bans to bubble up from the state-level since the decision is federal and overarching. Second, you are now free to…still show your ID before purchasing a mature-rated game because restricting sales of these games to non-minors is both a legal and extremely pervasive store policy.

Still, stand proud gamers. If the Supreme Court can understand video games, maybe the days of the Kevin McCulloughs, Jack Thompsons and Grandpas who call every game ‘the pacmans’ are coming to an end.