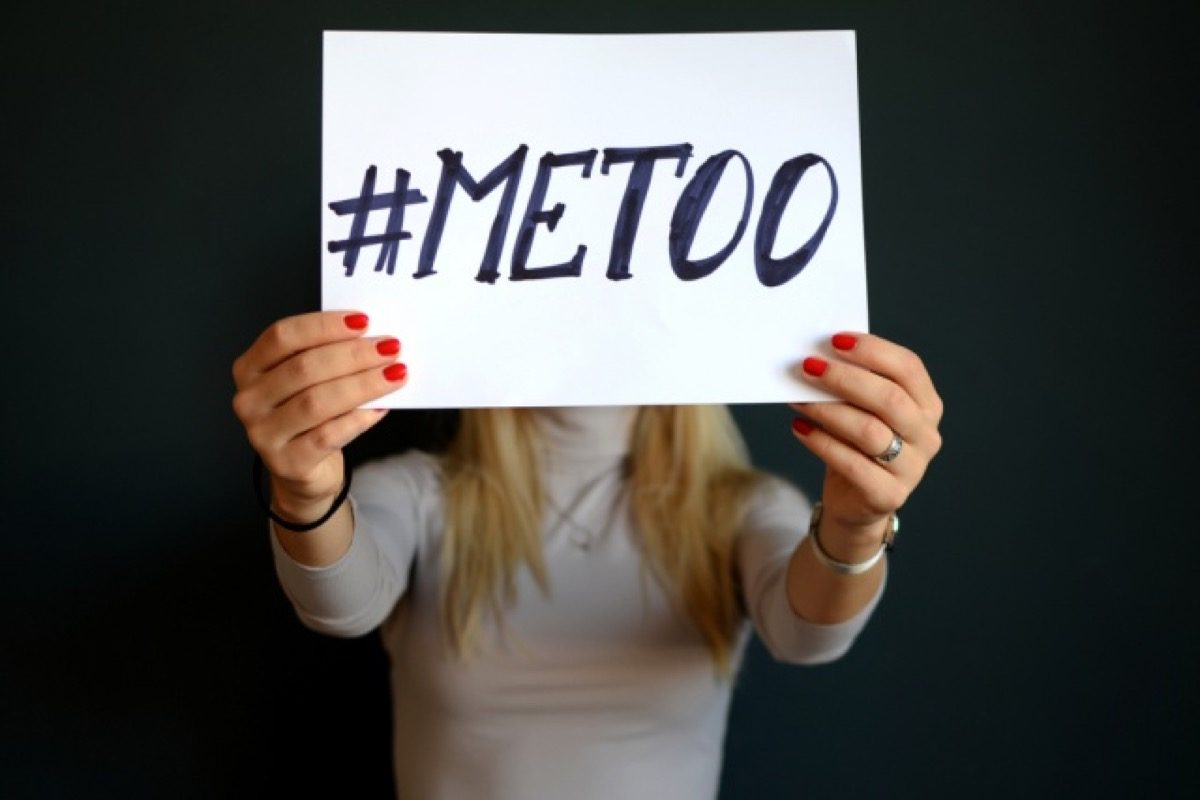 As Hollywood continues to come to terms with a long covered up history of abuse and assault, the video game industry seems to be about to face a similar reckoning. Several prominent game developers have been accused of sexual assault by various women, including Zoe Quinn, who was one of the women viciously targeted by the Gamergate movement.

The movement began with Nathalie Lawhead, a game designer, publishing a post titled “calling out my rapist” on her website. She details that she was assaulted by Jeremy Soule, a composer. Lawhead includes multiple emails backing up her allegations and writes about the toxic work environment that also led to her losing her job.

“I realize the consequences involved in sharing this. I know what happens when AAA fandoms go after someone, but I can’t survive not talking about it. Living with this is like a slow death,” she wrote towards the end of her post. “I’m suffocating. I hate how we talk about rapists. I hate how we defend them. I hate how you can share all this, and slowly watch as your sanity gets questioned, and everything about you gets picked apart until ‘did it actually happen to you?’ ‘did you want it?’…”

She continued, “Jeremy said a lot of things about me, to make sure I don’t stand a chance. He controlled my success. He controlled how people view me (both positively and then negatively). He’s good at making people think that he was actually helping, and that you are out of your mind. I worked very hard on proving all this wrong and coming to a point where I could say something and it stands a chance of being heard.”

Following Lawhead’s post, Quinn then posted an account to Twitter about her experiences with Alex Holowka. Her harrowing account, detailing being gaslit, assaulted, and having her career threatened by Holowka, is hard to read, but it’s important to do so. You can see her tweets below.

Fuck it. That this experience sticks with me years later… means something. This person in a position of power when VR was new made me feel small. I shouldn’t discredit my experience. Michael Antonov was a fucking creep to me at an Oculus event. Men don’t get to keep doing this. https://t.co/Q0vaIy20BK

I was sexually harassed at an oculus holiday party in front of about 10 other employees, several of whom instantly came forward to corroborate the story when I reported it to HR. the guy still works there. Oculus’s “zero tolerance” policy is a real soft zero, as it turns out https://t.co/4i6CO8KMoT

I knew this person was a “someone” in the industry and did my best to rebuff his advances with friendliness and professionalism, afraid of what would happen if I told him off or made a scene. He wouldn’t go away. I sat down and he sat next to me and wrapped his arm around me.

I was going to make it public anyway, but after I was told I should keep quiet because I could be marked as a potential risk by HR people, I couldn’t wait any longer.

Other stories have surfaced, as well.

This week, allegations of past abuse have come to light regarding Alec Holowka, who was coder, composer, and co-designer on Night In The Woods. We take such allegations seriously as a team. As a result and after some agonizing consideration, we are cutting ties with Alec.

This is deeply painful to read, but it is vital that we do so and uplift the courage of these women. They deserve to be heard, and to have their alleged abusers outed and face consequences for their actions. Too often, women are shamed into silence, but we cannot tolerate that any more. Women deserve safety and respect in the workplace, and if a man crosses a line, he shouldn’t get a free pass because he’s “somebody” in the industry.

A few women have spoken about abuse in the games industry today and I really want to stress: making your abuse public is terrifying and vitriolic. You know how awful it’ll be long before you speak up. Please don’t be a part of the reason most women silently tolerate mistreatment.

Support women. Believe women. And for the love of all that is good, don’t just let men get away with this. These are serious allegations, and they deserve to be treated with respect. It’s time to fight for a safe environment to exist in, in all industries. Hollywood was first and still has a ways to go, but if the #MeToo movement reaches every possible workforce, leading to meaningful change, then that’s when we will be able to say that the movement has run its course.