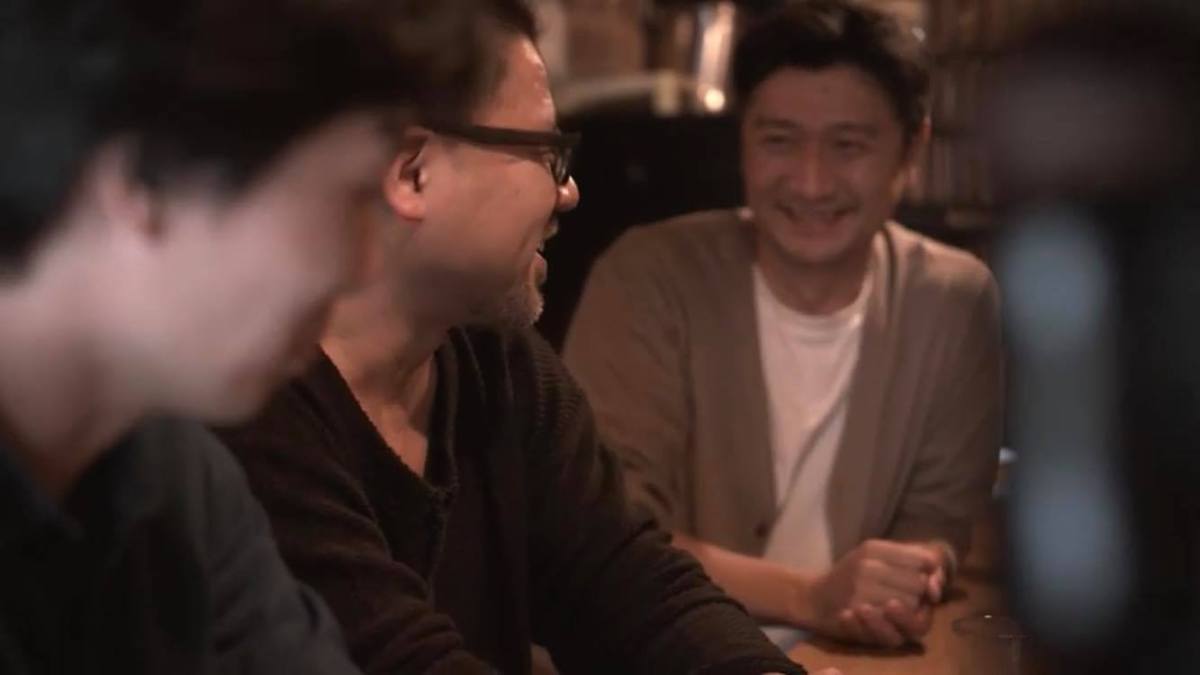 Keiichiro Toyama, the man who guided us through the mists of Silent Hill and left us on the side of the road, has reportedly left Sony and formed his own independent studio, Bokeh Game Studio. Joining him are Kazunobu Sato (the lead character designer for Siren and producer of The Last Guardian) and Junya Okura (the lead game designer for Siren and Gravity Rush). The trio not only have years of experience in the industry, they have years of experience working with one another.

This should prove to be an interesting endeavor.

According to Sal Romano of Gematsu, Toyama had this to say about the transition:

“Having parted with Sony Interactive Entertainment which I have been with for a very long time, we have independently established a new development studio.

“Looking back at my inner self, nothing has really changed at all since day one when I set foot into this industry. Firstly I want players to enjoy games built from ideas with originality, and secondly I want to enjoy making those games—this is all there was to it. Thankfully it was possible for myself and team to develop and release many games. However the gaming industry has rapidly grown globally and is still drastically changing all the time. Day by day, living in these times, I have felt the need for a substantial change to pursue my own ambitions. This is why I have decided to become independent.

“Thankfully I am blessed with a team of colleagues who share the same ambitions as myself, which is why I am able to start this new chapter with a new game studio where we can form our original ideas. We are already under development for our first work, though obviously will need some time before release. We ask for your patience and to look forward to future announcements.”

And what will that first work be? Romano sites this Famitsu interview and says that the studio is working on an action-adventure game. I dunno, y’all, the sketches in that video don’t look very adventure-esque to me, though I suppose you could have a bit of adventure in horror. Not to typecast the team but Silent Hill and Siren are known to frighten gamers (me, I’m gamers, stop making it hard to sleep Toyama!) and that concept art looks like it would fit right in those terrifying settings. 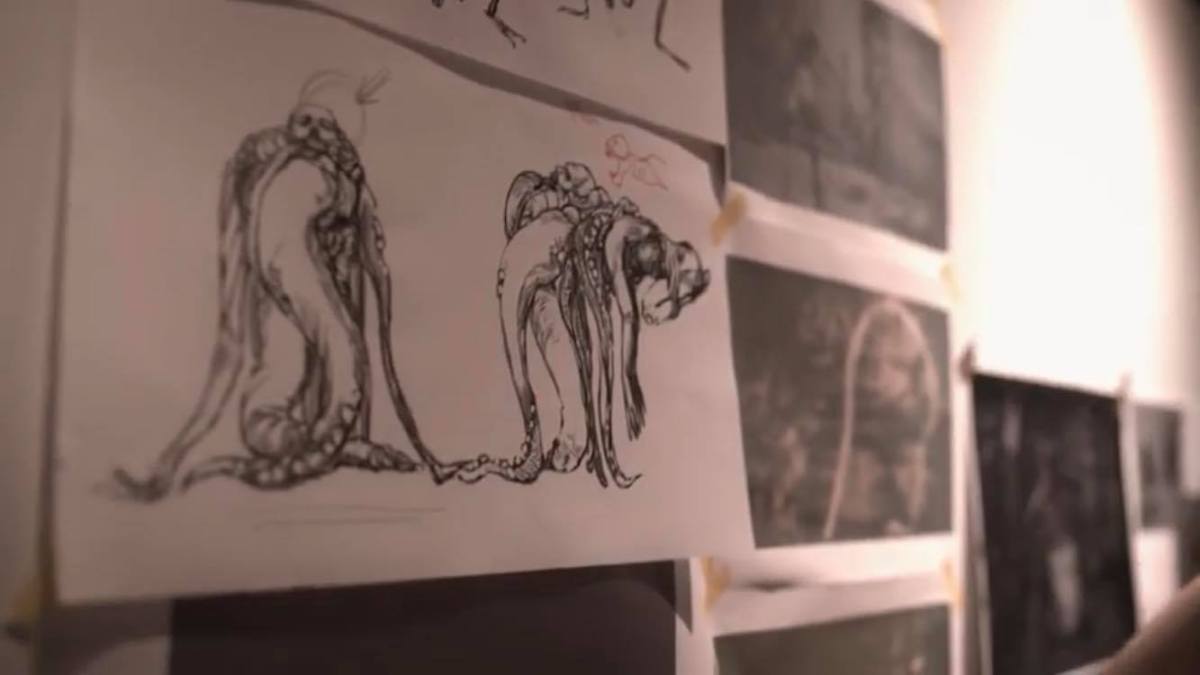 That being said … there had been rumors circulating about a Silent Hill reboot of the franchise throughout the year, one that would involve its original creator, Keiichiro Toyama. One rumor even said that a new game would be announced at this year’s Game Awards on December 10th. Not that I believe any Silent Hill news after never being able to see Hideo Kojima’s vision for it (pour one out for PT) but with Toyama leaving I … imagine that rumor is just gonna stay a rumor?

You can step into the growing hole in your bathroom with this nifty GamesRadar+ article to get the full scope of who said what about that quiet town. There’s a rumored tweet here, a Konami Silent Hill Twitter account there, but never anything that solemnly swears that we’re getting a game. Thanks, Demi Williams for the write-up!

I’m excited to see what Bokeh Game Studio has in store for us in the future. I hope the change helps with Toyama’s creative flow and we see the return of those amazing games he’s brought us in the past. Welcome to the industry, Bokeh Game Studio!