Verizon Can No Longer Block Tethering Apps on Android 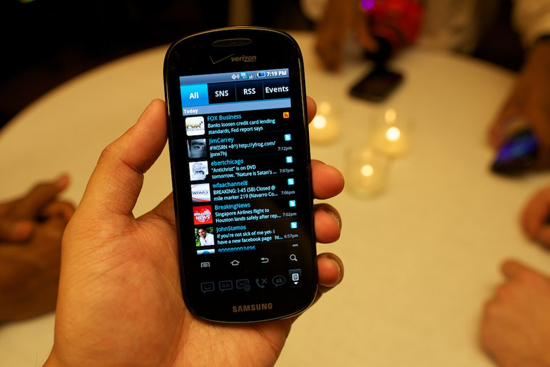 Most mobile phone carriers have gotten into the habit of blocking tethering applications by default. Gone were the halcyon days of using your smartphone’s data connection on your laptop. Some of them, like Verizon, instead decided to charge for this service. Now, after a settlement with the Federal Communications Commission, Verizon customers will once more be allowed to tether as much as they like on their Android phones without having to pay anything extra.

This all comes together due to the restrictions put on Verizon’s 700 MHz spectrum purchase that required them to allow other devices to use it as well. So, sadly, this kind of settlement isn’t likely to have an effect on AT&T or T-Mobile customers. Another stipulation is that this only applies to those users on tiered data plans; if a Verizon customer happens to still be on the grandfathered unlimited data — like myself — the FCC has given the thumbs up to Verizon charging extra for tethering. Those users could, in theory, stay tethered at all times and exploit their plan’s nature.

In addition to requiring Verizon to let their customers know about the change, they also paid out $1,250,000 to the United States Treasury as part of the settlement. One thing to keep in mind is that this currently only applies to the Android market’s ban on tethering: None of these restrictions will have been lifted on Apple devices, even if they’re on Verizon.