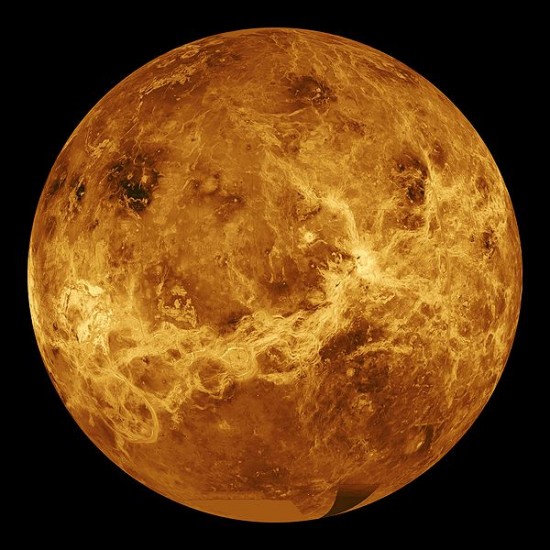 This June, the best place to view the transit — which is like miniature eclipse — is from the middle of the Pacific Ocean or nearby islands. However, North American viewers will be able to see the first part of the transit, and everyone else will be able to view the end of it. That is, unless, you live in South America or western Africa. Sorry, guys.

Observing the transit will be difficult for everyday folks, because although Venus is much larger than the Moon it is much, much further away from Earth. As such it will appear as a small dark dot moving across the face of the sun. However, it will appear to take much, much longer than a solar eclipse. The most recent transit of Venus, in 2004, lasted for about six hours. You’ll also have to take all the normal precautions as you would when looking at a solar eclipse. 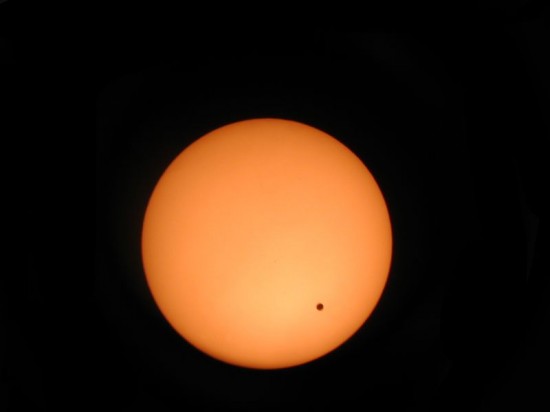 2004 transit of Venus, via Wikipedia

You’ll notice that the last transit was in 2004, but if you remember the very first pargraph, you’ll see that the next transit of Venus isn’t until 2117. Because the orbit of the Earth and Venus are at a slight angle to each other, the transits occur in pairs eight years apart, with alternating gaps of 105.5 and 121.5 years between each pair. Science is crazy, right?

Speaking of science, viewing the transit does provide scientists with some useful information. In the 18th century, observations of the Venus transiting across the sun were used to calculate the distance of the Earth to the sun. In more modern times, the transits are an opportunity to observe changes in the sun’s brightness as a planet passes in front of it — a trick useful for spotting exoplanets from Earth. For the 2012 transit, Hubble will be watching for changes in brightness on the Moon, while the Cassini probe will be watching from Saturn.

If you’re astronomically minded, be sure to be looking down at the pinhole camera image of the sun so you don’t go blind to catch this twice-in-a-lifetime event!

(via Science Daily, Wikipedia, image of Venus via Wikipedia)