It's a great time to be a Spider-fan. 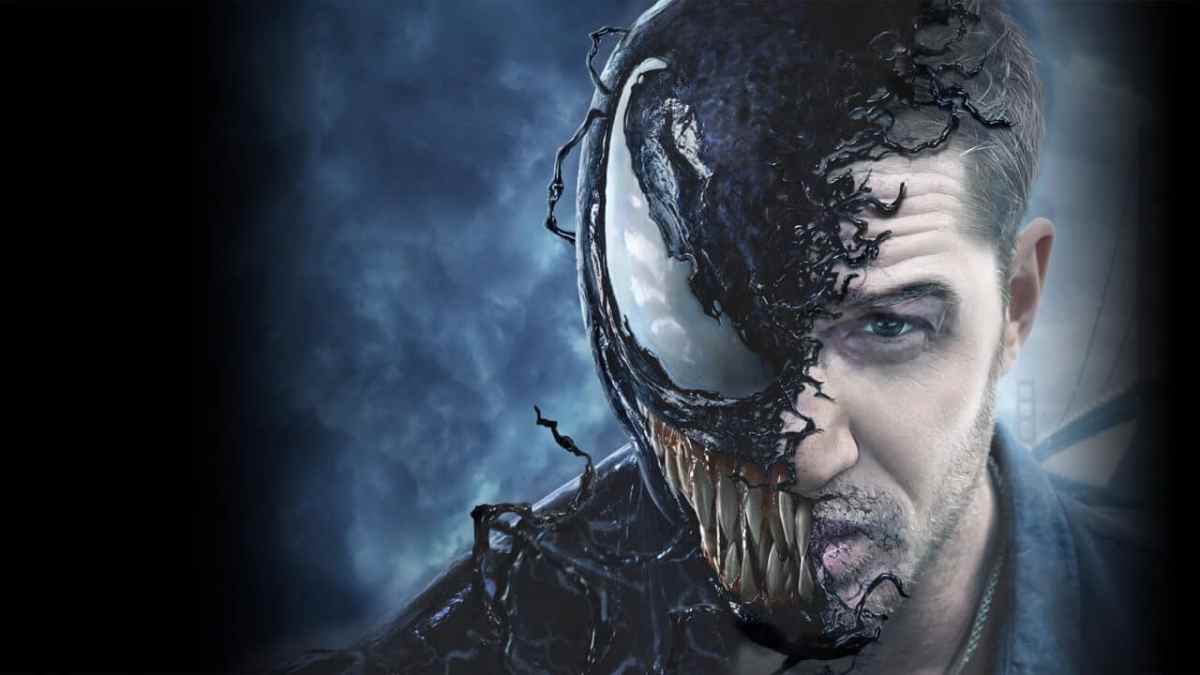 With so many superhero properties dominating popular culture, it can be overwhelming trying to keep up with all the upcoming comic book projects, sequels, and spinoffs. While many nerds are eagerly anticipating the upcoming Spider-man: Far From Home, there are already more Spidey sequels swinging into a theater near you.

We’re in the midst of a bit of a Spider-Man renaissance at the moment. The hero has always been a fan favorite, but the past year has given us the bonkers Venom; the brilliant, Oscar-winning Spider-Man: Into the Spider-Verse; and of course, Tom Holland’s winning portrayal of Peter Parker in the last two Avengers films and one of his own.

Former Sony chief and producer Amy Pascal, who has been producing the Spider-Man films for over a decade, discussed upcoming sequels in a new interview. According to Pascal, the films work better as standalone projects than a shared universe. She said, “The key thing to Venom to Tom Holland, Spider-Man, Spider-Verse is that as wonderful and as tempting as it is to connect the dots, nothing works if the individual movies don’t work and have their own integrity. And that is the key to it all.”

And while Marvel/Disney has seen massive success with their cinematic universe, they are constrained by the need to keep a shared tone and template. That’s not to say that there hasn’t been variety in the MCU, but each film is part of a larger Jenga game that relies on each piece to hold its own weight.

Sony’s Spidey-set films don’t have that obligation, so they can take big creative swings for better (Spider-Verse) or for worse (Venom). And while Venom didn’t receive rave reviews (29% fresh from critics on Rotten Tomatoes), it did garner an audience approval rating of 81%, going on to gross $855 million internationally.

Pascal discussed the Venom sequel, which is currently set for a 2020 release, saying, “I can say that Tom Hardy will be back, magnificently playing that character as no one else can.” She discussed the film’s runaway success by saying, “It’s a couple of things. One of them is that Sony did a great job creating that franchise and giving it a life and giving it its own world. Then there’s Tom Hardy. When you think of Venom, you’ll never be able to think of anyone but Tom Hardy sitting in that bathtub of lobsters. And once you saw Tom Hardy do this character, that’s all you needed to know.”

The Venom sequel will bring back Hardy, Woody Harrelson, and Michelle Williams, but no director has been attached yet. As for the Spider-Verse, a sequel to Miles Morales’s story is already in the works, as is a female-fronted spinoff centering around Gwen Stacy and her family.

But these Spider-Verse developments don’t mean that we’ll never get a live-action Miles, with Pascal saying, “No, I don’t think you should exclude [Miles from a live-action movie] … I think you should assume there is nothing to exclude.” As for whether or not Tom Holland and Tom Hardy will cross paths onscreen, she remarked, “You never know what’s going to happen. We have a lot of stories to tell about Spider-Man, in every facet.”